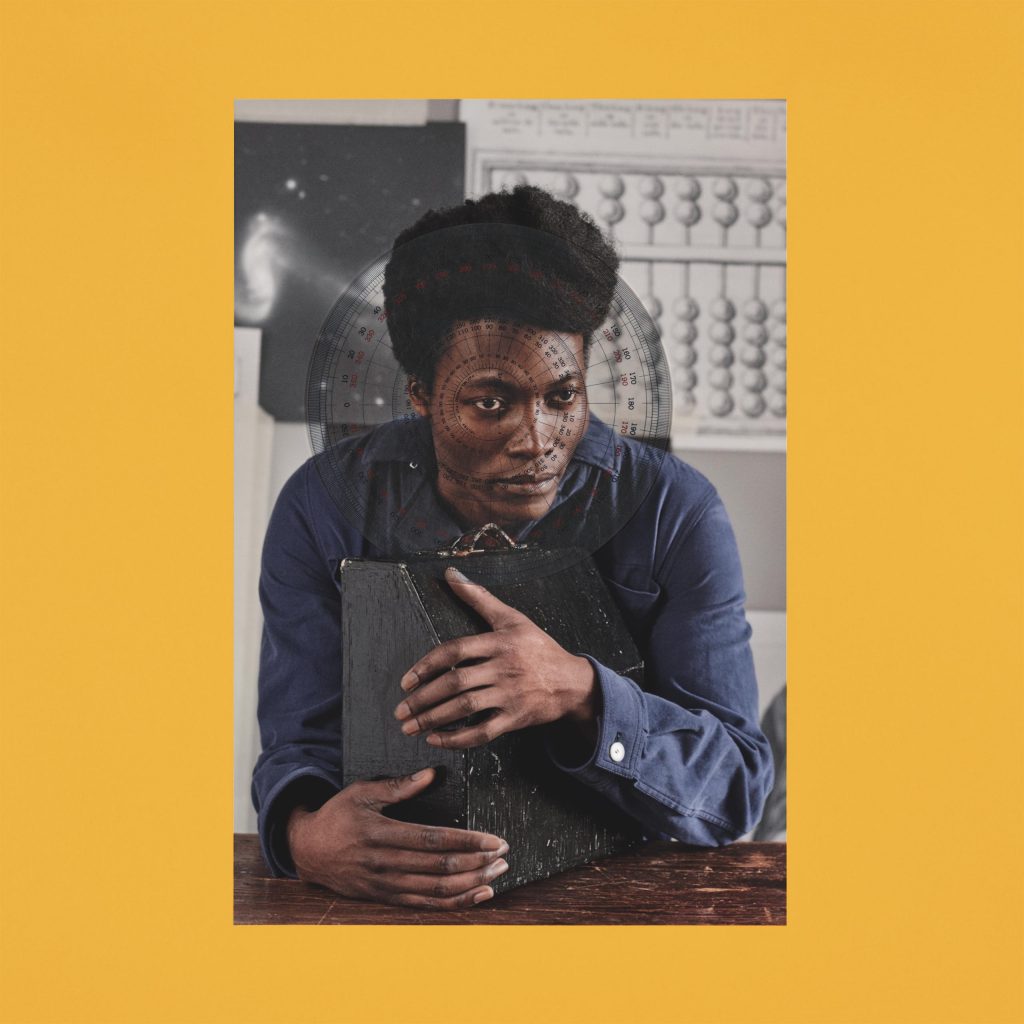 Mercury Prize winner Benjamin Clementine has announced plans for his much-anticipated second album, I Tell A Fly, which will be released through Behind / Virgin EMI on September 15. Introduced recently by ‘Phantom Of Aleppoville’, ‘I Tell A Fly’ follows debut album At Least For Now, which was awarded the Mercury in 2015. Having recently collaborated with Damon Albarn for the latest Gorillaz album, Clementine has also announced a series of UK & European headline dates for November and December, including London’s Brixton Academy on December 5th. A New York show at Carnegie Hall has already been announced for October 5.

Details of I Tell A Fly arrive alongside the latest new track to emerge from the album, ‘God Save The Jungle’. With a title which plays ironically on the British National Anthem, it is an elegant, sardonic song which alludes to the notorious Calais camp. Listen here: https://BenjaminClementine.lnk.to/GodSaveTheJungle.

Speaking about the new album, Clementine says, “I have written my second piece called I Tell A Fly. In little words- it’s a story about two wandering flies finding fleet. I am neither a politician nor prophet but an artist who creates to only entertain is no better than a con. I hope this album fulfils its purpose as the continuation from At Least For Now. Thank you for your kindness, warmth, patience and  unparalleled support. Ars brevis, vita longa.”

The new release follows ‘Phantom Of Aleppoville’, which arrived with a video shot by photographer Craig McDean and filmmaker Masha Vasyukova. Clementine composed ‘Phantom Of Aleppoville’ after being affected by the writing of pioneering British psychoanalyst Donald Winicott, who wrote extensively about children who have experienced bullying in the home and at school, discovering that while the trauma was naturally not comparable in scale to that suffered by children displaced by war, its effects followed similar patterns. Seeing in Winicott’s writing a mirror of his own childhood experiences, Clementine chose the title – the “little city of Aleppo” – to symbolise a place where children encounter such bullying.

Benjamin Clementine released his debut album At Least For Now in January 2015. The album secured Clementine the UK Mercury Prize and in France the ‘Best New Act’ honours at Les Victories de la Musique, whilst in the U.S Clementine featured on the cover of the New York Times, interviewed by David Byrne. Clementine is especially beloved for his emotionally charged live performances. The Guardian, in a five star live-review, describing the artist as “a true original… his intense songs, autobiographical and elliptical as they are, could not conceivably be anyone else.”