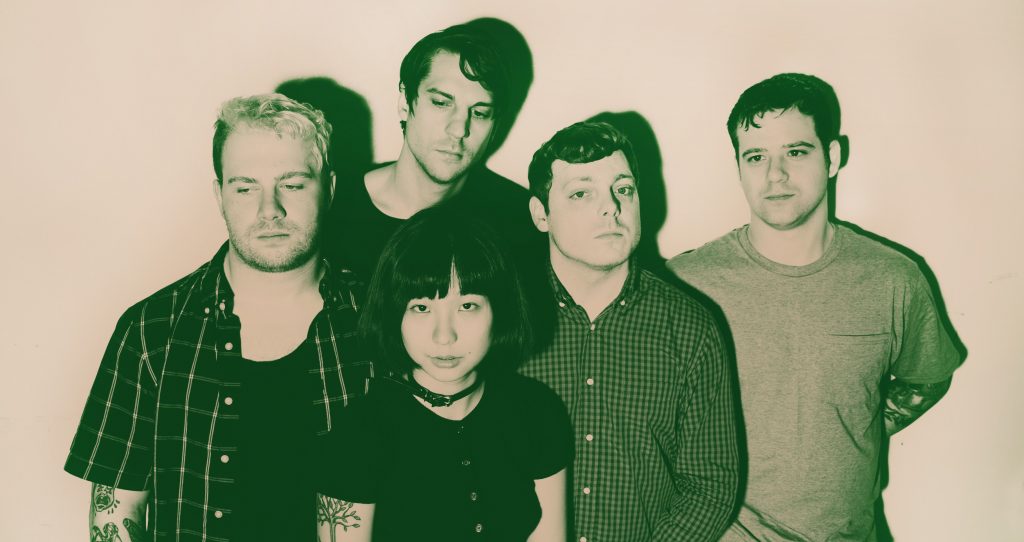 Youth In Bloom are excited to announce they have joined 6131 Records. To celebrate the recent signing, the central Pennsylvania quintet have released an expanded reissue of their debut EP, Shell. The 6131 tape edition pairs the band’s 2014 EP with a pair of previously unreleased songs: “Feed My Dreams (Demo)” and an acoustic version of the EP’s “Crescent Waves”. Stereogum are sharing the premiere of “Feed My Dreams” calling it, “a shoegaze-indebted, spiraling bit of pop that uses joint vocals to its advantage. This song has some of the same carnal energy that made Pity Sex’s LP Feast Of Love so buzz-worthy.”
ABOUT YOUTH IN BLOOM:
Mining the past to create new and interesting music isn’t a novel concept. Artists are constantly reinterpreting those that came before them to varying results. Youth In Bloom are among the rare artists that elevate their influences with a fresh perspective teamed with a reverence for the past.

Formed in mid-2013 in Central Pennsylvania, Youth In Bloom is a band out of time. Their lush, ethereal pop could easily be mistaken for a lost early ’90s Creation Records release, although something subtle suggests a more contemporary approach. While many of their fellow bands have been dubbed “nu-gaze” for bringing current punk, indie, and even electronic elements into their songwriting, Youth In Bloom utilize time-tested elements of the now-classic shoegaze sound to great effect. The result feels simultaneously catchy and new, yet also perfectly familiar.

In April 2016, 6131 Records is reissuing the debut “Shell” EP from Youth In Bloom. This revamped edition includes two newly recorded, previously unreleased songs (a demo and an acoustic version of an EP song), adding to an already impressive initial release and suggesting an even more promising future. The band will also be releasing new music through 6131 Records in the not too distant future, with details to be announced soon.