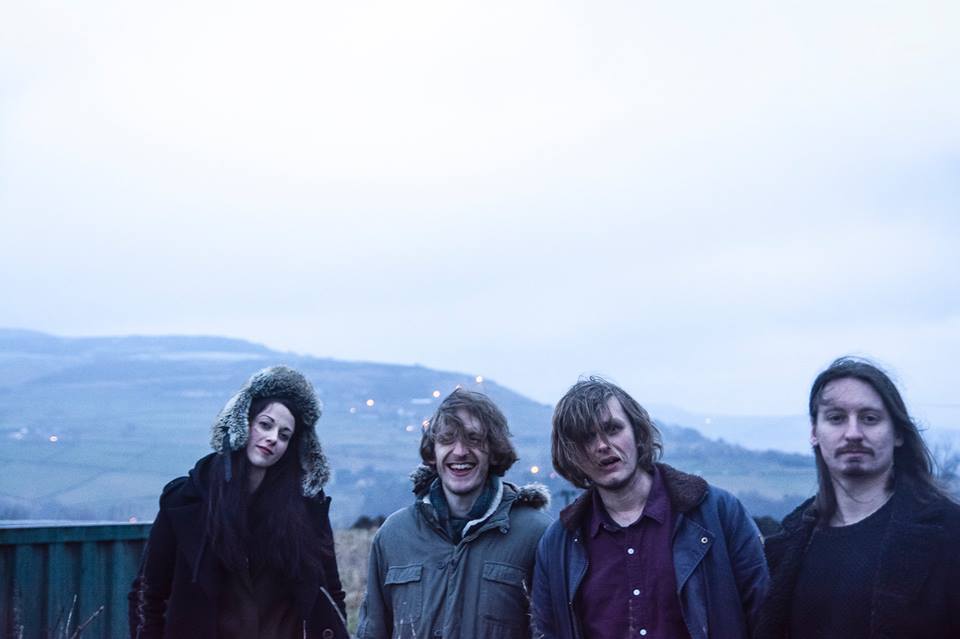 Leeds’ much loved post-punk quartet Post War Glamour Girls have announced details of their third album ‘Swan Songs’ which will be released on Hide & Seek Records on the 17th of April. ‘Swan Songs’, the follow up to 2015’s acclaimed ‘Feeling Strange’ and their outstanding debut album, 2014’s ‘Pink Fur’ is musically reminiscent of The Pixies and Wild Beasts with the dual vocals of James and Alice evocative of Mark E. Smith trading off against Kim Gordon.

While the mainstream has noticed, with the band already receiving heavy support from Clash, DIY, The 405, The Line Of Best Fit, and being invited to perform on the NME/BBC Radio 1 stage at the Reading and Leeds festivals, it’s the incredible amount of underground fan-driven support that has marked Post War Glamour Girls out as a major band to watch.

“One of those rare albums that gets better with every listen. At this rate of development Post War Glamour Girls are set to be a band of rare distinction indeed” – Drowned In Sound

“Post War Glamour Girls have an energy, an intelligence which marks them out.” Clash Magazine

“PWGG have sculpted not just a great record, but an important one” –  The 405

“A cinematic, macabre and theatrical twist on stygian post-punk” – The Line Of Best Fit