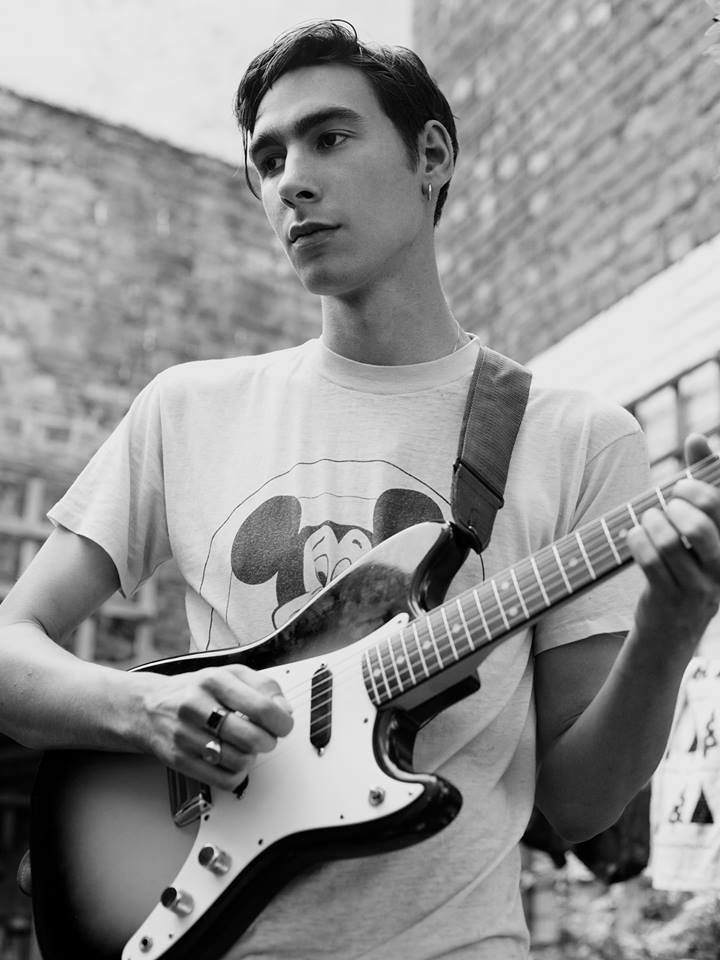 To be released May 13th on Wichita

After a string of rambunctious, critically acclaimed singles, Oscar is delighted to announce that his hotly anticipated debut LP, Cut and Paste, will be released May 13th on Wichita Recordings. He has also shared his new single – the album opener and live favourite, “Sometimes”, a track which cracks and fizzes with livewire indie-pop energy; all crunching guitars and infectious synth lines, making for an undeniable gem of an earworm.

Immersed in music right from the start of his life, both at home (his parents fronted the pop band, The Regents; his father went on to produce early Acid House records) as well as in the musical hotpot that was his native North West London, Cut and Paste is a heady melange of the many musical styles Oscar Scheller absorbed growing up.

You can hear the clear influence of a West London upbringing in the bashment rhythm of “Be Good” or the dub bassline and echo of the anthemic, uplifting “Good Things”.  You’re hit by the boom-bap breakbeat of his beloved mid-90s hip hop on “Breaking My Phone” and “Beautiful Words”, before swooning to his more tender side on “Only Friend”, where Oscar is joined by Marika Hackman for a gorgeous duet over a sea of bubbling synths, or “Fifteen”, an addictive love song, ragged at the edges and wearing its heart defiantly on its sleeve.

Despite the wide range of influences on display, the album is unified by Scheller’s beautiful baritone vocal and his keen ear for a melody. And although self-produced, the resulting album by no means contains the average lo-fi, crackly sound one might expect from someone tagged as a “bedroom producer”.

Choosing the strongest songs from the demos that originally attracted Wichita to his music, Scheller set about re-recording the vast majority of the elements at home – not missing the opportunity to step into a proper studio to add live drums (played by his drummer, Aramis Gorriette), alongside his own drum machine programming and sampled breaks for the first time. These new recordings were then passed on to Ben Baptie (Adele, Mark Ronson, Lianne La Havas, Albert Hammond Jr. etc.) to be mixed and to have the dub-influence turned up further with the subtle echo effects that you can hear throughout if you listen carefully.

Overall, Cut and Paste is the sound of a new musical prodigy well and truly arriving, and a more than worthy addition to the lineage of eccentric, classic British pop. 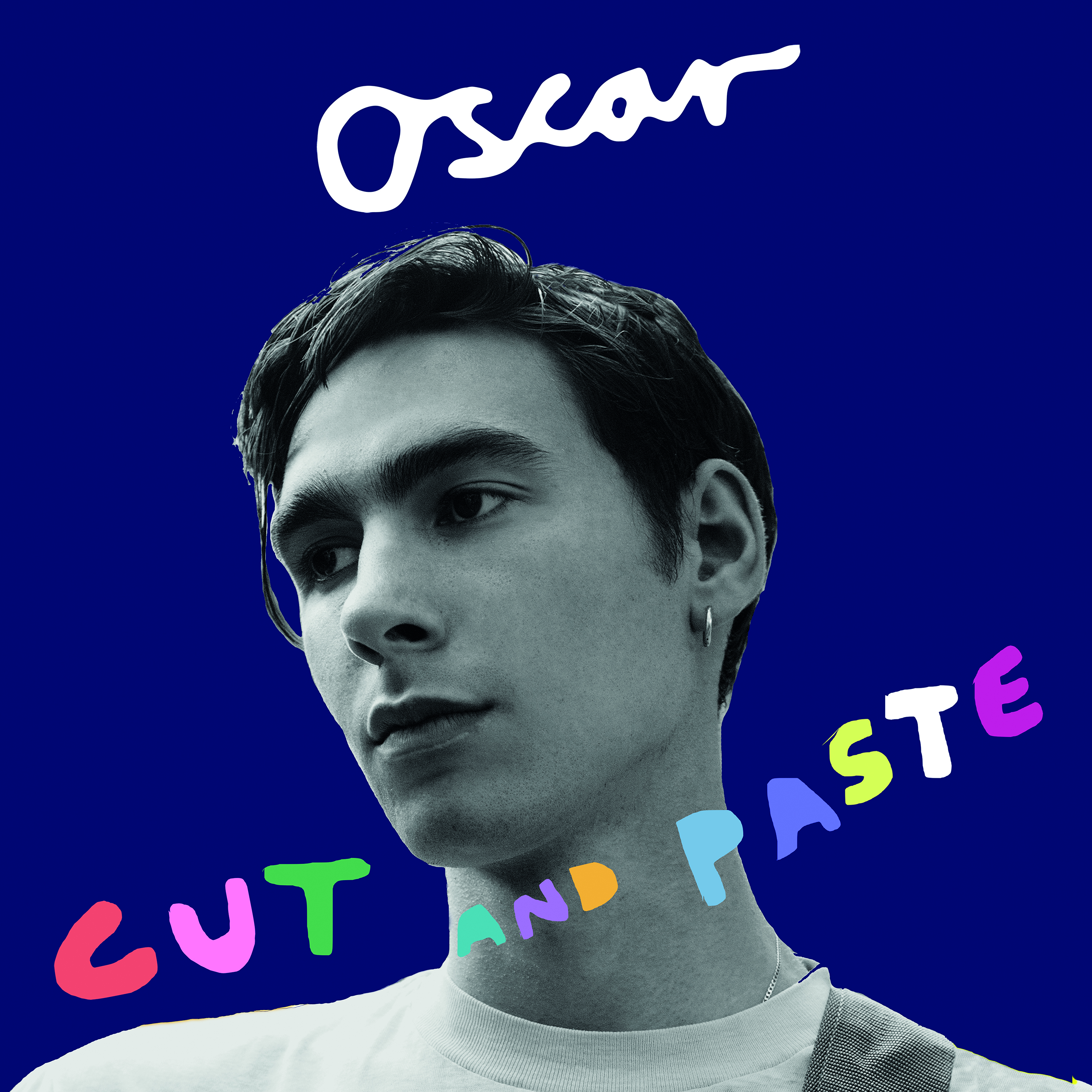