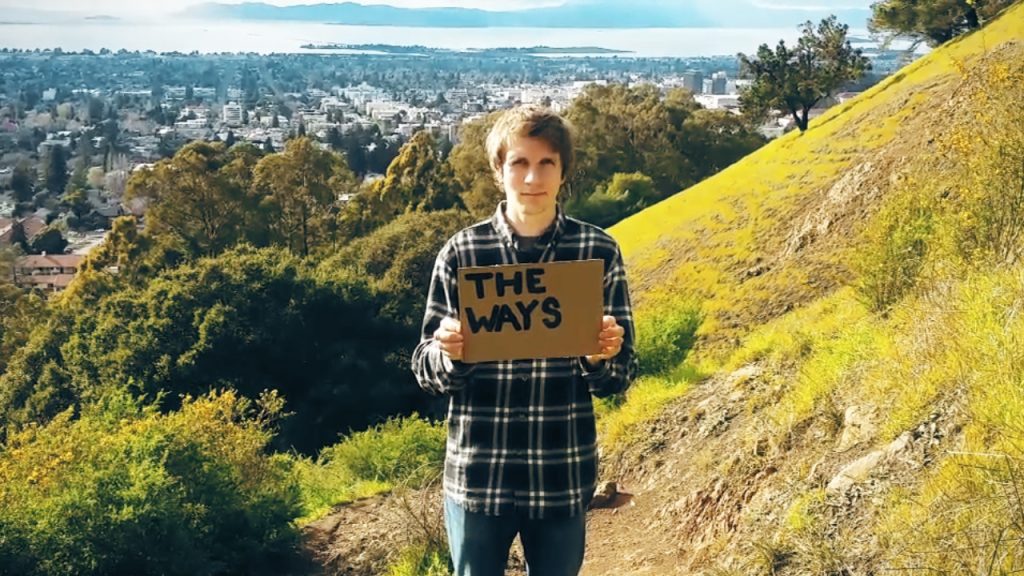 Peter Broderick returns with Allred & Broderick – a duo project between him and his musical partner David Allred – and receives a surprise birthday gift to help carry their message of love, friendship and hope.

The Ways was directed by label founder Robert Raths who travelled around the world to visit and film many of the people that brought them together after he commissioned London-based artist Peter Liversidge to paint and courier cardboard signs carrying the song lyrics to everyone he wasn’t able to meet in time.

“To me this song carries such a powerful and universally speaking message of hope, love and friendship, of kindness and humanity. The fact that it’s an acapella piece of just two voices singing harmonies makes it feel so communal, like gospel. It lets you fully focus on David’s lyrics for a song that couldn’t be more relevant to the turbulent times we live in. It’s very rare that you come across a song able to say so much with such little words.

When I realised that Peter’s birthday falls on the inauguration of the new president elect, I felt this urge to start this video project and involve as many friends as possible to help spread this positive message. So I commissioned our artist friend Peter Liversidge to hand-paint 35-40 cardboard signs – one for each line of the lyrics – to send out to as many people from all around the world. I made a list of people through which we all connected somehow or friends of the label who I thought could help spread the word and asked them to hold up their sign in whichever place they are right now and have it filmed. Some of them I visited and filmed myself on recent travels to Tokyo, Berlin and Los Angeles. All I can hope for is that this video helps amplify the song’s message and that we should help each other more. Happy birthday, Peter!” – Robert Raths

By bringing together our friends from around the world for a song that so eloquently speaks of the troubles of today, particularly on a day such as this, we stand in solidarity and say “We’re all the same”. 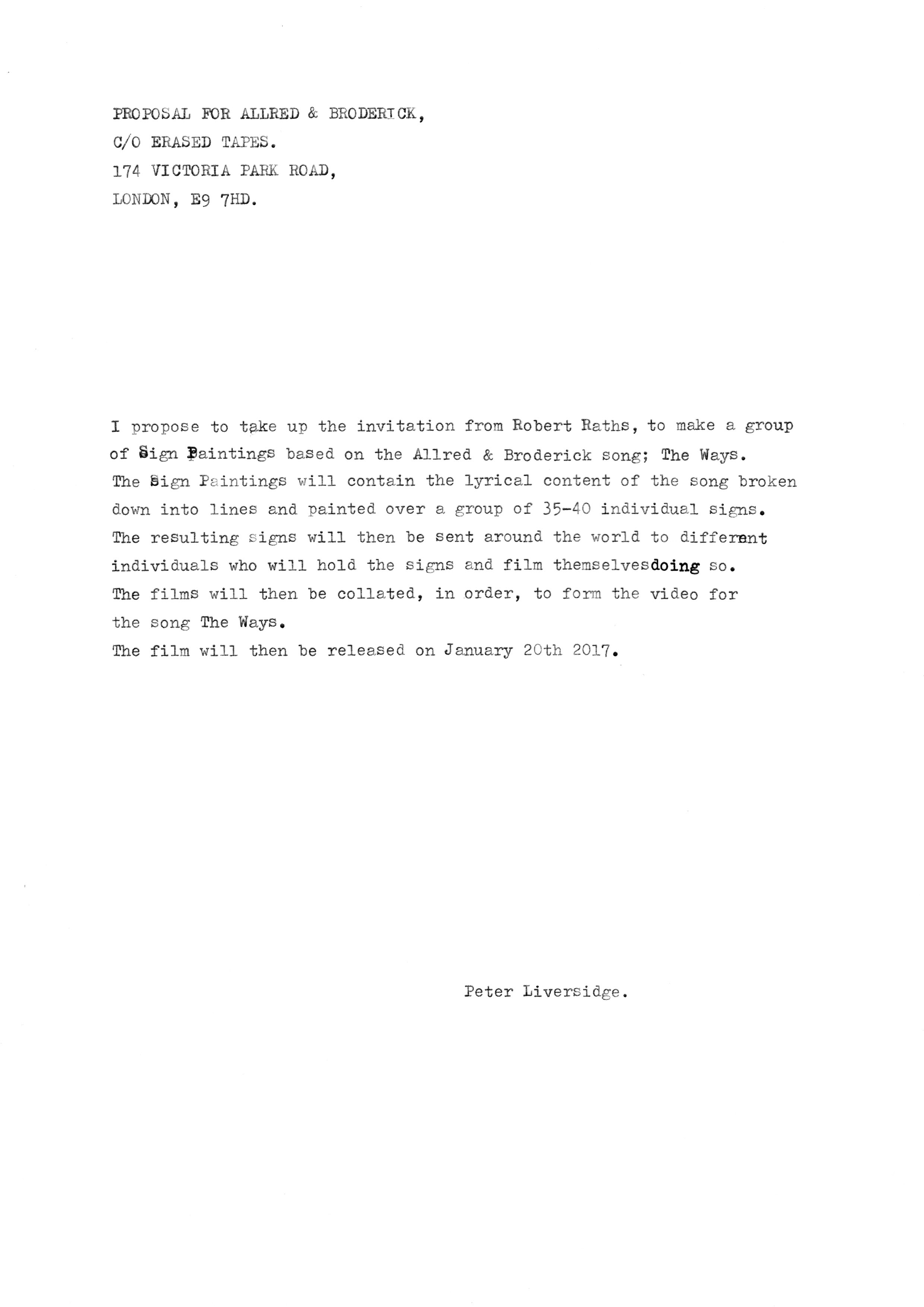 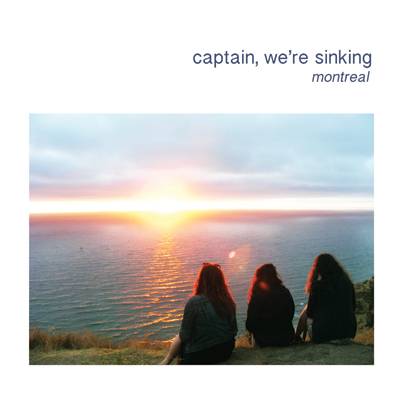