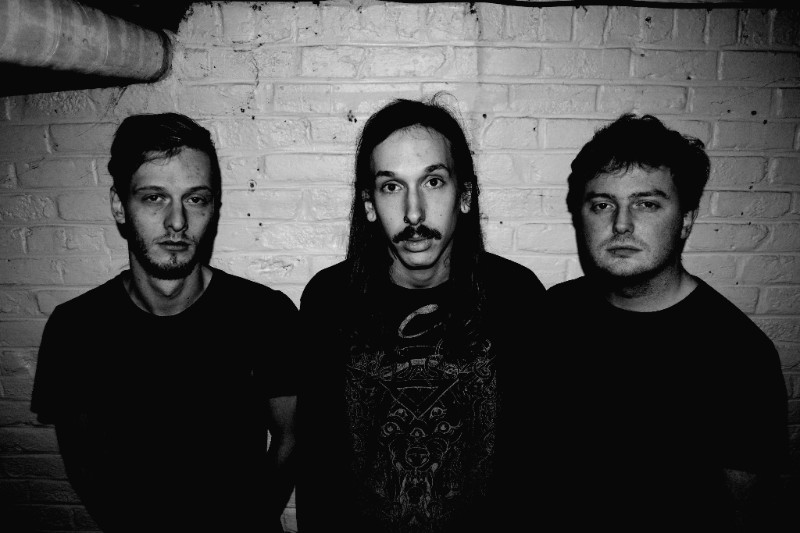 Every Stranger Looks Like You are a 3 piece post-hardcore band based in Brakel, Belgium. ESLLY are set to release their debut full length Bluest Shade Of Black on 12″ vinyl through UK DIY label Dog Knights Productions in the coming months.

To kick off the new year, ESLLY are pleased to share their new video for ‘Catharsis (Self-Help)’. The video is a perfect representation of the record’s often uncomfortable and challenging moments, whilst the track itself is a wicked example of how the band play with different emotions and sounds throughout so effortlessly:

Some thoughts from Willem (guitar/vocals) on the song/video:
“We didn’t cut any corners both writing and recording Bluest Shade of Black, our debut album. It definitely feels like our most personal work to date. ‘Catharsis’ in particular deals with feelings of isolation, confusion and being trapped inside your own thoughts. This album is for people who are ready for something new and fresh.”

Over the past few years/months ESLLY have been steadily proving themselves within the punk, hardcore and grunge world across Europe. With their relentless work ethic and insane live show they’ve proved they’re not just your regular newcomers to the scene, already playing alongside the likes of Bass Drum Of Death, Code Orange, Listener, Break Even, The Shrine and even bands like Cocaine Piss.

Bluest Shade Of Black   takes form through a chaotic range of different emotions, constantly sonically evolving and progressing throughout. It’s impossible to pigeonhole ESLLY into one genre; they have moments of sheer malevolence that flow perfectly into parts of the weirdest side of indie rock and post-punk.

Recorded and mixed at Much Luv Studio and mastered by Carl Saff (Fu Manchu,  Drug Church, Touché Amoré,,…), this release looks sure to push the boundaries of the genres ESLLY find themselves in.