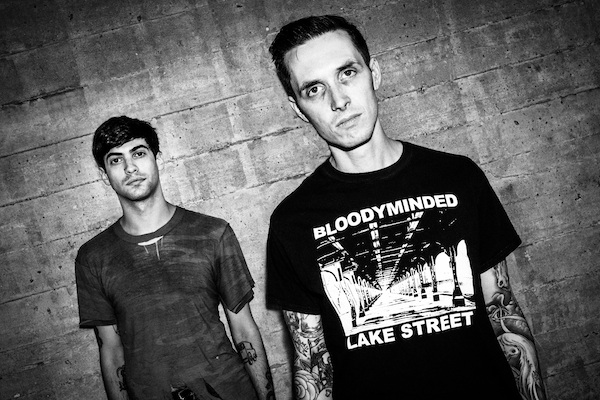 UNIFORM TO RELEASE A NEW 12″ AND FULL LENGTH VIA SACRED BONES
Sacred Bones Records will be releasing the new 12” release Ghosthouse from NYC heavy industrial duo Uniform, ahead of a full-length record due out in early 2017.
For the uninitiated, Uniform are old friends Ben Greenberg (ex-The Men, Hubble, and the producer/engineer responsible for much of the Sacred Bones catalog) and Michael Berdan (ex Drunkdriver, York Factory Complaint) and formed in New York City in 2013. Uniform open the hood on Godflesh’s engine and make some dangerous adjustments, creating grimacing punk-laced deluges of distortion and decay that often speed up in to punishing extreme metal levels of intensity.
Ghosthouse shares a basic configuration with the previous Uniform releases, but the tools have evolved far beyond their initial drum machine and bass synth setup. These songs have grown from a broader palette of sounds – shots, explosions, implosions, impacts, ricochets, collapse; the sounds of conflict, war, and destruction that we witness every day. The three songs on Ghosthouse show the incisiveness that Greenberg and Berdan now have at their command. The result is the most sonically confrontational Uniform material to date.
Vocalist Michael Berdan comments on the title track…”borrowed from Umberto Lenzi’s 1988 supernatural schlock masterpiece of the same name, but like most tracks with borrowed titles in our current crop of songs the lyrics have nothing to do with the source material and instead focus on elements of lifelong battle with insomnia”….he continues…”Thematically, Ghosthouse centres around the damaged relationship with a friend who has since passed away. It speaks from the perspective of someone who chronically wakes up in the middle of the night, lamenting whether or not they can ever make peace with the dead (hence the repeated lyric “all the ghosts come out at night” could be taken somewhat literally).“
Of the other tracks on the LP, “Waiting Period,” is a riff on the Hubert Selby Jr. novel of the same name, and is the internal dialogue of a man waiting for his handgun application to clear so he can kill himself.  The “Symptom of the Universe” cover pays mostly faithful homage to Black Sabbath, but trades the original’s “summer skies of love” for something far bleaker. These tracks reveal the incredible range that’s possible within the Uniform musical template, and they provide a fascinating glimpse of what’s to come…
The Ghosthouse 12″ is the first Uniform release on Sacred Bones Records, which shall be released on October 28th.
INCOMING TOUR DATES:
Oct 29, 2016: Brooklyn, NY Saint Vitus
Nov 10, 2016: Pittsburgh, PA Brillobox
Nov 11, 2016: Oberlin, OH Oberlin College
Nov 12, 2016: Chicago, IL, Empty Bottle
Nov 13, 2016: Detroit, MI El Club
Nov 14, 2016: Toronto, ON Smiling Buddha
Nov 15, 2016: Montreal, QC Casa del Popolo
Nov 16, 2016: Easthampton, MA, 13th Floor Music Lounge
Nov 17, 2016: Allston, MA O’Brien’s
Nov 18, 2016: Providence, RI Machines With Magnets
Nov 19, 2016: Philadelphia, PA PhilaMOCA
Pre-order at this link: https://unifuckingform.bandcamp.com/ 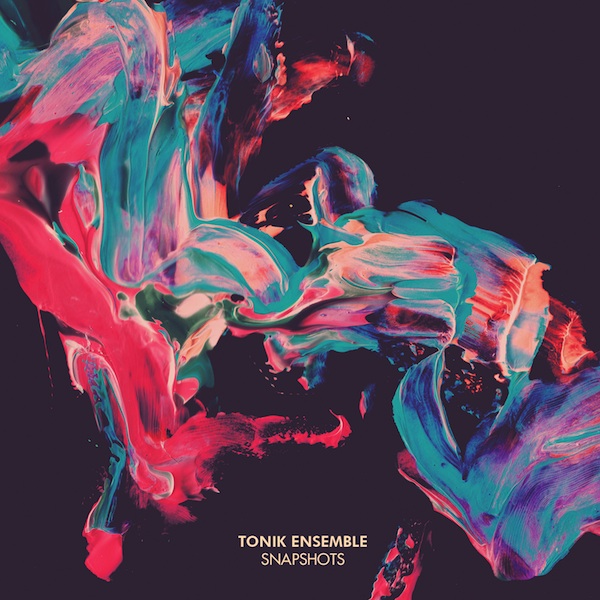