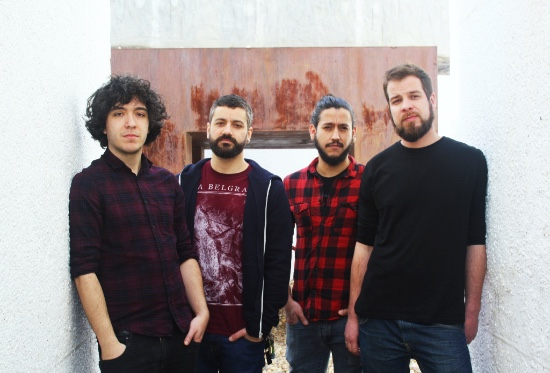 Having formed in the Spanish capital of Madrid in late 2006 it’s hard to believe that Jardín de la Croix are rapidly nearing a decade of faithful service in the field of progressive instrumental rock.

Effortlessly crafting a unique and breathtaking mix of math/post-rock and progressive metal, the quartet has established themselves as one of the most promising instrumental-rock outfits around over the years. In the wake of their 2008 debut Pomeroy and following the release of their second album Ocean Cosmonauts in 2011, the band garnered national attention and quickly became one of the major players on the Spanish instrumental scene, sharing stages with the likes of This Will Destroy You, Caspian, Russian Circles and fellow countrymen, Toundra and Adrift.

Newly signed to Barcelona’s hugely respected Aloud Music Ltd for the release of their fourth studio albumCircadia this December, Jardín de la Croix have made a spiritual home for themselves at the label responsible for raising and releasing the likes of Toundra and Exxasens into the world.

Returning to Sadman Estudios earlier in the year to work with producer Carlos Santos after the success of their last album 187 Steps To Cross The Universe (2013), their latest exploration into the heart and soul of composition and creation is truly something to behold. Beautiful and intricate melodies that clutch tightly onto heavier moments of soaring rock – like those found on new song ‘Intermareals’ – for fans of the genre, Circadia’s release will definitely be one for the diary.

Making ten years feel like a mere drop in the ocean is no mean feat but as many have known for quite some time, if ever there was band whose music seemed capable of of altering the fabric of time and space, it’s Jardín de la Croix. Circadia will be available through Aloud Music Ltd later this month and will be officially released and given UK/US distribution on 9th December 2016. 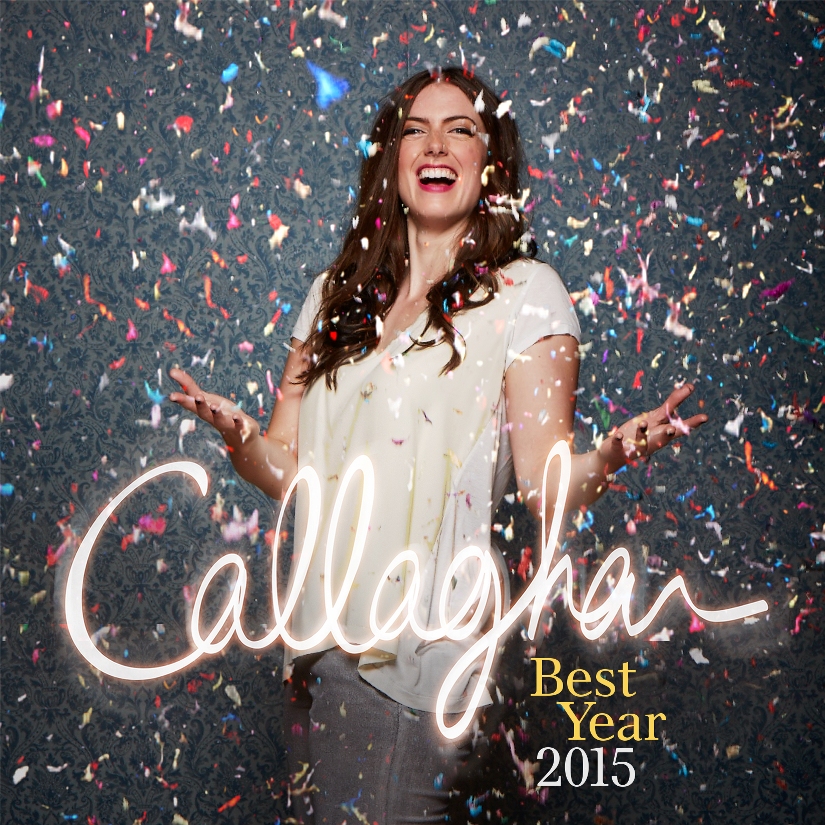