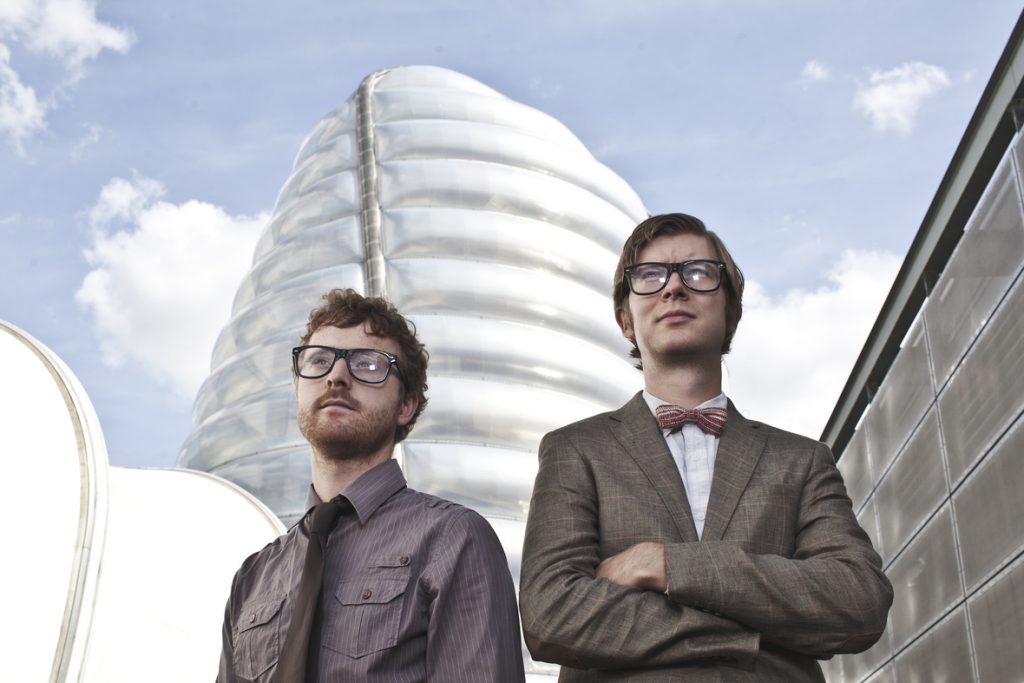 To celebrate the release of The Race For Space / Remixes, Public Service Broadcasting will be taking over the Space Gallery in London’s Science Museum for a special silent disco launch party on Friday 17th June. The band will be going up against Manchester indie band Dutch Uncles who contributed a remix of ‘E.V.A.’ for the release.

Tickets for the event are limited and will be going on sale on Friday 13th May at 9am here.

During the day, J. Willgoose, Esq. from the band will be one of a number of speakers participating at the TEDxLondon event at the Science Museum. Hosted by Lauren Laverne, the event features 17 speakers and performers including Professor Stephen Hawking (via an exclusive pre-recorded video), Al Murray, Professor Lucie Green and many more. More information can be found attedxlondon.com.

The Race For Space / Remixes, features twelve tracks that tell the story of the USA and USSR’s battle for supremacy in space, this time remixed by and through the lens of PSB’s talented musical contemporaries. The album includes brand new mixes from Field Music, Boxed In, Vessels,Dutch Uncles, Robert Babicz, Maps and Copy Paste Soul plus Psychemagik, Blond:Ish, Petar Dundov and Kauf.

J. Willgoose, Esq. points out, “Even back when I was still writing this album, I was imagining the kind of remixes we could get and the artists who we’d ask. I couldn’t be happier with how it’s turned out; I think this is a really interesting and fresh (and in some cases mildly bonkers, a good thing in my book) reinterpretation of our songs and I’m looking forward to sharing it with our fans.”

The Race For Space, Public Service Broadcasting‘s second album, was unveiled in February 2015 at two special shows at the National Space Centre and went on to become one of the outstanding success stories of the UK independent record industry in 2015 – reaching #11 in the UK album charts in its first week and selling over 80k records worldwide since its release just over a year ago. 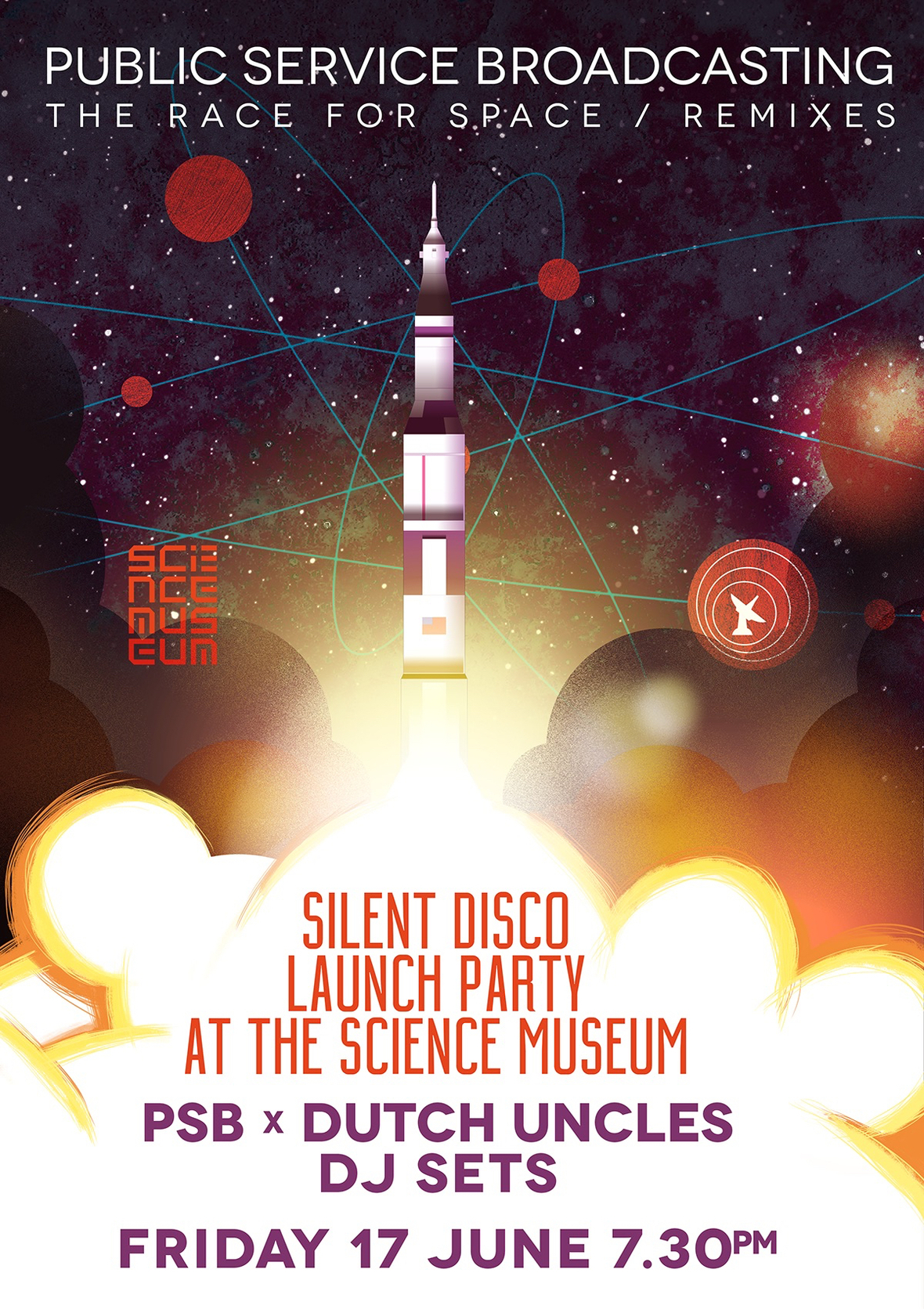 “This is the pinnacle of what PSB are trying to achieve, by breathing new life into dusty old relics, and it makes for truly magical, exhilarating listening” The 405
“Vividly conveys the triumph, the glamour and the tragedy of the space race” Album Of The Week Time Out
“Rich and evocative, ‘The Race For Space’ is the sound of two young men gazing heavenwards and dreaming” Uncut
“Vibrates with poignancy and grandeur” Q
“Out of this world” The Observer **