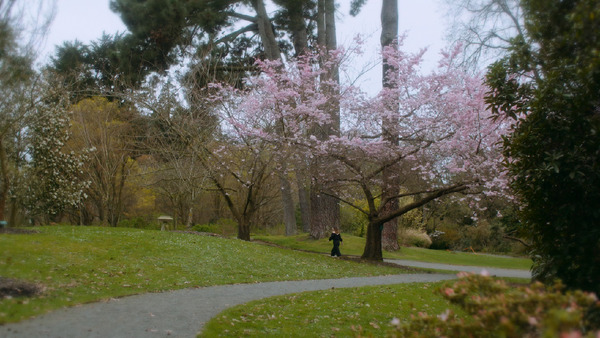 Yumi Zouma
Share New Video For Lead Single “December”
Yumi Zouma have unveiled the new video for their lead single, “December,” from their new album, Willowbank, which is out now on Cascine. The video was filmed in and around Yumi Zouma’s hometown of Christchurch, New Zealand.
With Willowbank being Yumi Zouma’s first significant work written and recorded entirely in their home country, the feeling of rootedness is undeniable Being connected to their origins on the bottom of the earth allowed the band’s members, Christie Simpson, Charlie Ryder, Josh Burgess and Sam Perry to craft another essential chapter in the Yumi Zouma storybook. The “December” video brings it to life – list of locations where the video was shot is included below.
“December” Video Filming Locations:
Listen to Willowbank singles:
“December” – https://soundcloud.com/cascine/yumi-zouma-december
“Depths (Pt. I)” – https://soundcloud.com/cascine/yumi-zouma-depths-pt-i
“Persephone” – https://soundcloud.com/cascine/yumi-zouma-persephone
“Half Hour” – https://youtu.be/0uK50CB6-mY
Praise for Willowbank:
“Perfect pop” – NPR Music
“Their best yet” – Gorilla Vs. Bear
“Gorgeously produced” – The FADER
“Masters of wistful exhilaration and melancholy drift” – Stereogum
“Sun-smooched vocals, shuffly indie percussion, and guitar chirrups make it effortlessly summery, and it’ll be just as at home on the dancefloor as it will be soundtracking tranquil afternoons in baking heat.” – The Line of Best Fit
Purchase Willowbank:
Spotify – http://bit.ly/willowbank-spotify
iTunes – http://bit.ly/willowbank-itunes
Cascine – http://bit.ly/willowbank-vinyl
Bandcamp – https://yumizouma.bandcamp.com/
Yumi Zouma online:
http://www.yumizouma.com/
https://www.facebook.com/YumiZouma/