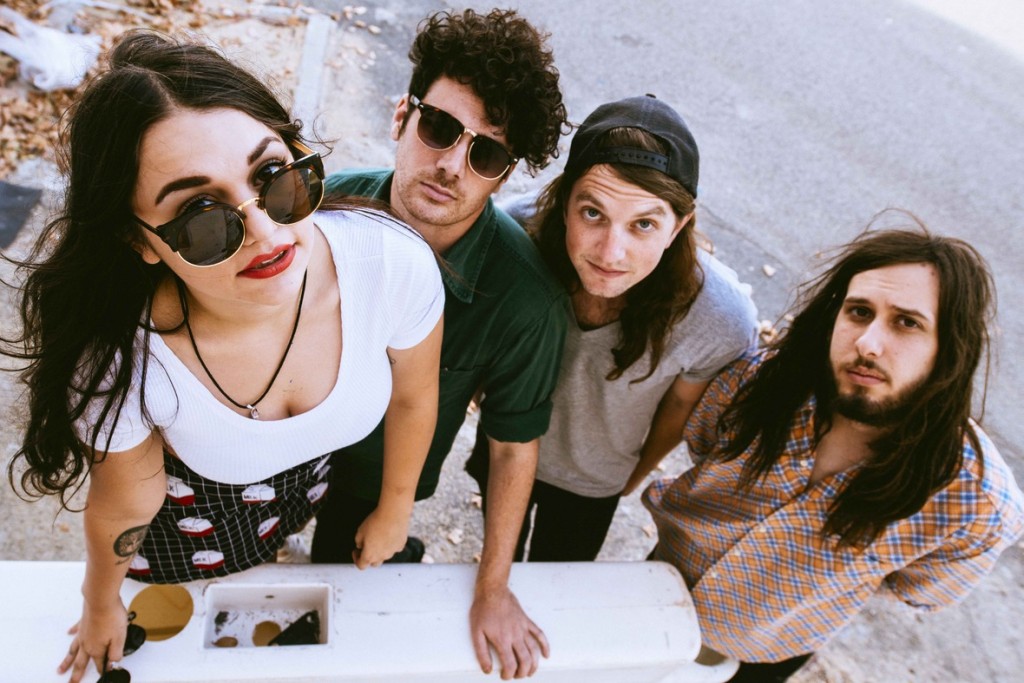 Packed with surges of undeniable energy in its grungy riffs… they channel a wild confidence that doesn’t back down” NME
“’Suck’ – all Nineties soft-quiet dynamics with a killer melodic twist and a hook begging to be shouted at summer festivals: ‘I’m strung out, I’m strung out, I’m strung out!’” Rolling Stone Australia
“We’re all about the raw honesty and keeping the guitars loud” Tired Lion

Fronted by the brilliantly named Sophie Hopes, Tired Lion are a visceral life force. Delivering it straight up with a storming confidence, over boisterous guitars. The band are fast following the well-trodden footsteps of peers such as Courtney Barnett, out of Australia and into the big wide world. Loud and lairy – it’s no wonder the lion is so tired! Acting as the perfect ying to her yang, Sophie is joined by Matt Tanner, Ethan Darnell and Nick Vasey. They take no prisoners.

They’ve snared a deal with Island / Dew Process and next Tired Lion make their debutGlastonbury Festival performance on the John Peel Stage this summer.

They’ll also be heading to Glasgow, Birmingham, Southampton, Nottingham and Manchester, as well as playing Liverpool Calling Festival, Truck Festival and 2000 Trees Festival, with more to be announced.

Catch them in London at The Lexington on 14th July.

Watch Tired Lion tearing it up to a home crowd in the live video for previous single ‘Suck’.

Gaytheist share first single from new album ‘How Long Have I Been On Fire?’

Thin Lips Stream “My Mouth Is Skinned Like An Apple”