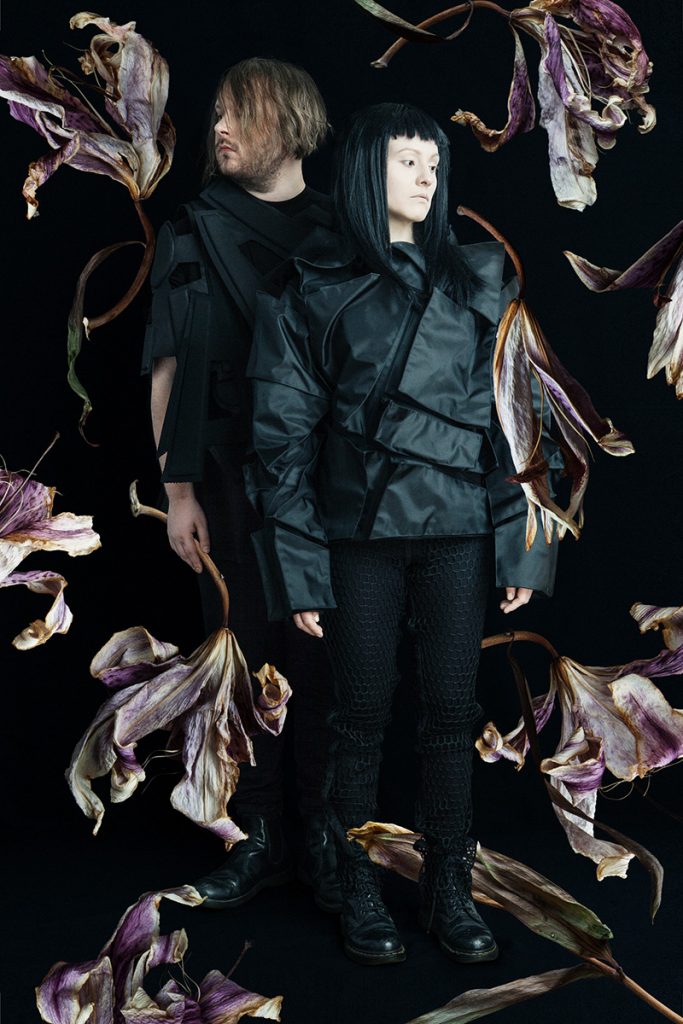 Finland’s Femme En Fourrure (translated as ‘woman in fur’) straddle the line between being artfully risqué and cannily club-baiting. The hook-driven Helsinki duo, comprised of Sandra Tervonen and Juuso Malin flippantly say on their Facebook that their music is ‘made for DJs and catwalks; also: for nightly promenades and oceanside sexin’. In their playfulness they’ve manage to hit the figurative nail on its head: Femme En Fourrure are provocateurs and fashionistas operating on the dark side of the pop spectrum.

New single ‘Seer’ continues the infectious techno-influenced work they’ve laid down already through key releases like their dark 2013 debut 36-26-36, (released on Convex Industries), and their standalone EPs Smell and The Beach – releases that yielded bangers like the Julio Bashmore touted ‘Bound’, (which he’s slipped into several of his sets, and into a BBC Radio 1 Essential Mix), and ‘Blossom’ which attracted a deconstructed avant-garde flavoured remix from the enigmatic Inga Copeland. Released on their own label FEF Corp., the A-side features pulsating sidechained bass and a Björk flavoured vocal from Sandra. The suspended intro gives way to quicksand sliding bass and rollicking kick drums. It’s a heady mix of instantly gratifying synth melodies and nuanced percussive play that intwines blissfully to make for a first-rate dance number. With a restless, protean arrangement and an astute ear for subtlety, the song meanders along an intensely groovy course that will stand it in good stead as one of this year’s most intriguing Scandinavian techno releases. 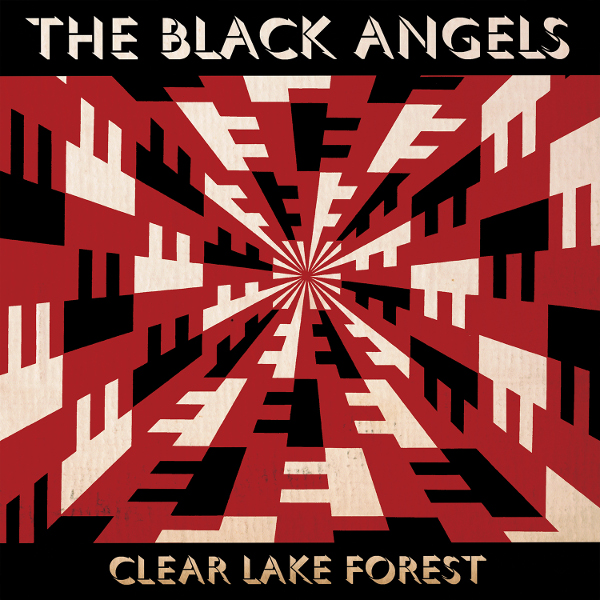