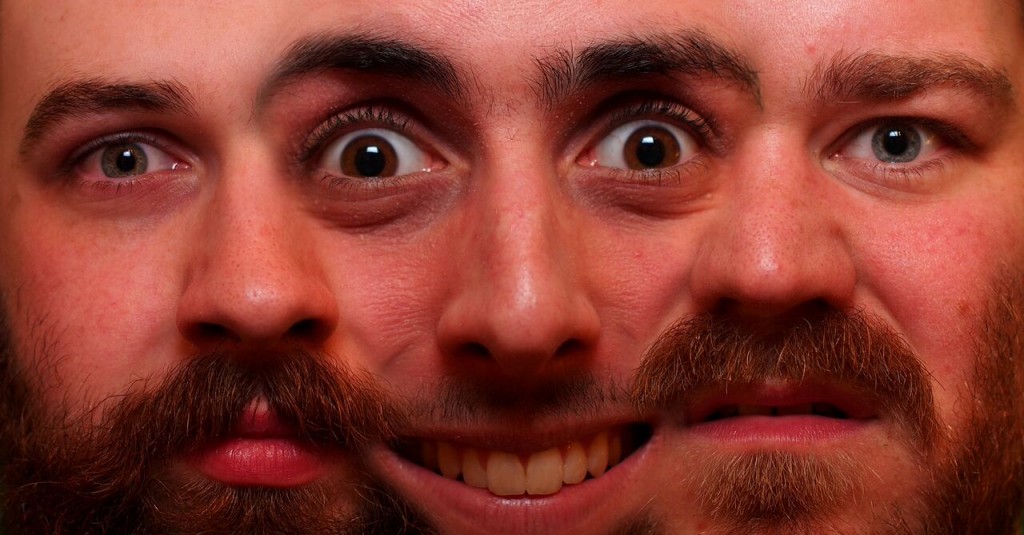 Born of the punk scene but just as commonly associated with the current math-rock rabble BRITNEY juggle the hallmarks of both genres delivering a wake-up call to the complacency of both.

Formed of a desire to “something obnoxious and noisy” and because according to bassist Robbie Smith, “it’s always been a dream of mine to have a disgusting band called BRITNEY”, it’s led to them sharing the stage with the likes of Hey Colossus, Art of Burning Water, Bad Guys, Silent Front, Alpha Male Tea Party and Cleft.

BRITNEY aren’t a band that take themselves too seriously. A power-trio consisting of Smith on lead bass, Stewart McLachlan on lead vocals and Davy Hollingsworth on lead drums. With new album ‘BRITN3Y’ set for release on 11th March they take the noise-rock template and shred it up adding more melody and complexity while keeping everything lean and beefy by way of having no guitar cluttering the mix. Watch the dazzling new video for I.I.A.H.S.W.E.S here:

Bassist Robbie Smith explains that the video represents “an excerpt from our forthcoming motivational VHS tape,” with vocalist Stewart McLachlan adding, “the song itself is a call to arms for humanity to rise up and cleanse itself of its most rabid, misogynistic parasite: the Fuckboy.” Smith adds, for context, “I built a rocket in Kerbal Space Program the other day called The Intergalactic Fuckboi and blasted it right out of the sun’s orbit, to drift through the universe forever.”

The BRITNEY motivational tape will be available through all good retailers in summer 2016.

She Makes War releases ‘Drown Me Out’ video!