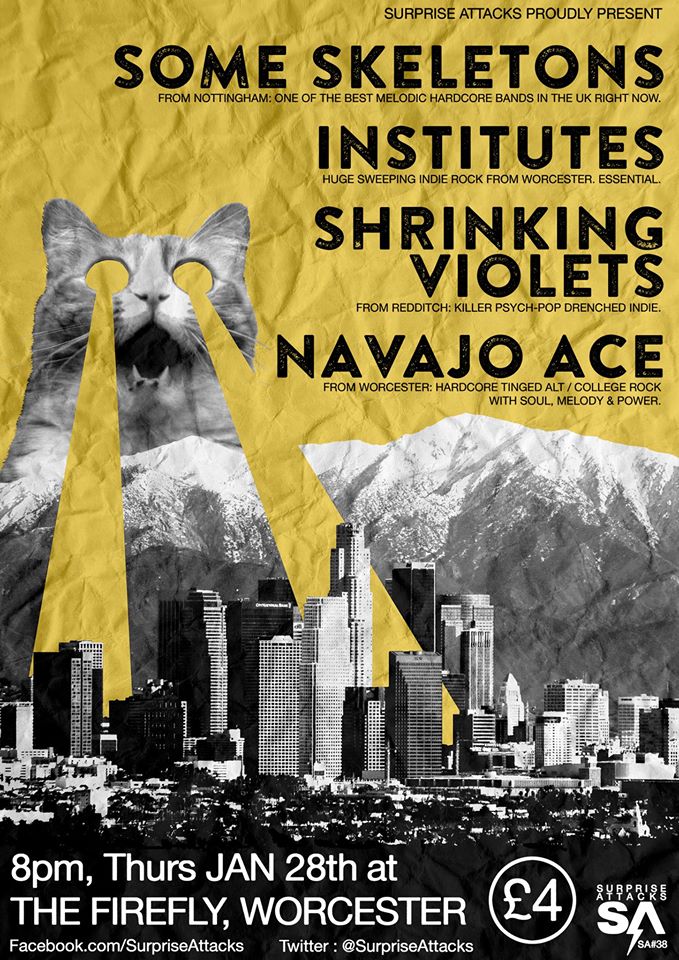 At the end of last month we had the pleasure attending another incredible Surprise Attacks show at The Firefly in Worcester. The lineup for the evening was once more a flawless bill of acts, with local roots and those further afield. We have to credit the guys at Surprise Attacks for uniting so many various acts from all genres and putting on a show that works for all the artists and keeps the crowd enthralled.

That evening was kicked off by the debut performance from new act Navajo Ace, the Worcester based quartet is a band with many familiar faces from each musicians efforts in various other acts, but together they’ve created something very special and very unique.  Navajo Ace from the get go emitted nostalgia, they create the perfect blend of sentimental melodic emo/indie orchestrations. During their first live performance in front of a crowd, the band effortlessly took each listener back to their adolescent youth, standing at the front of the audience with a huge grin as a band performing in front of our eyes have managed to capture such an evocative emotion. 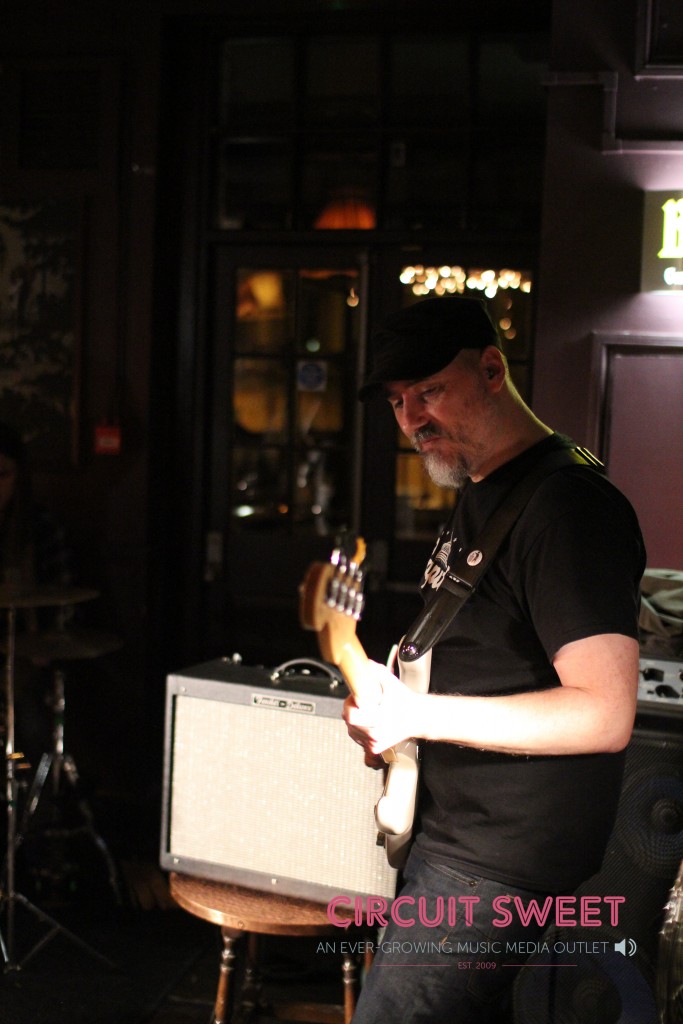 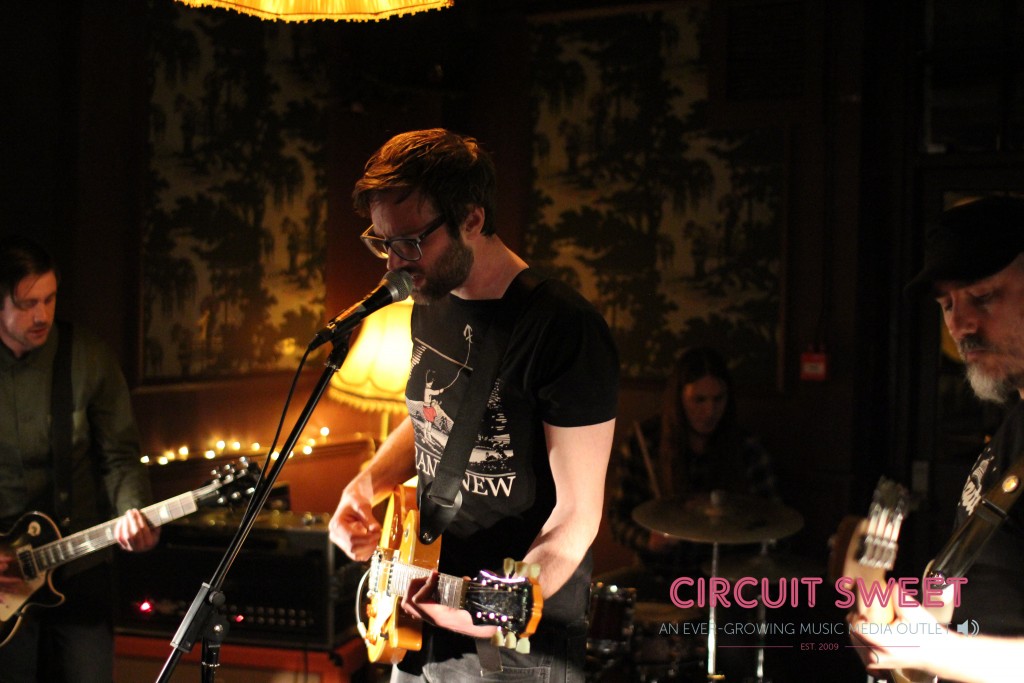 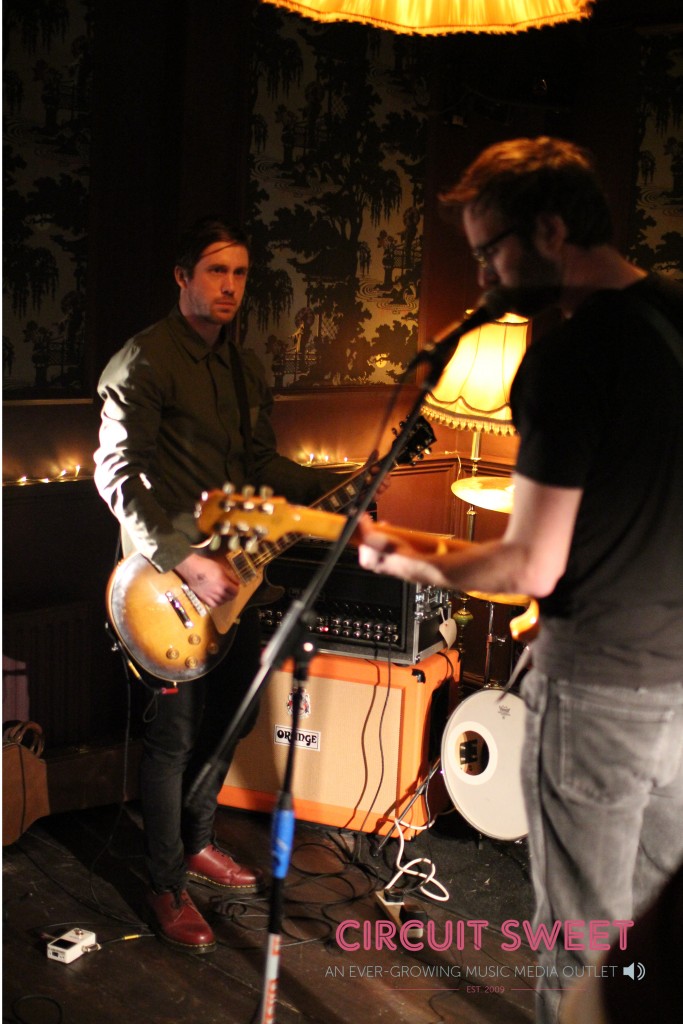 Following Navajo Ace, Redditch based explosive quintet, Shrinking Violets dominated the room. A tentative band resonating in talent, captivated Worcester as they gave the best performance they could. Shrinking Violets blend their own style of Rock and Roll, Blues, Prog, Psych and pop, a band that you simply can’t categorise, they tick all the boxes. With a forceful front woman, Jodie, commanding all your attention with her impressive and extensive vocal range, mixed with  prominent beats from both the bassist and the drummer, a deletable guitar tone and riffs throughout and pulled together by the prominent keys, these five musicians have mastered their projection. A must see and hear! 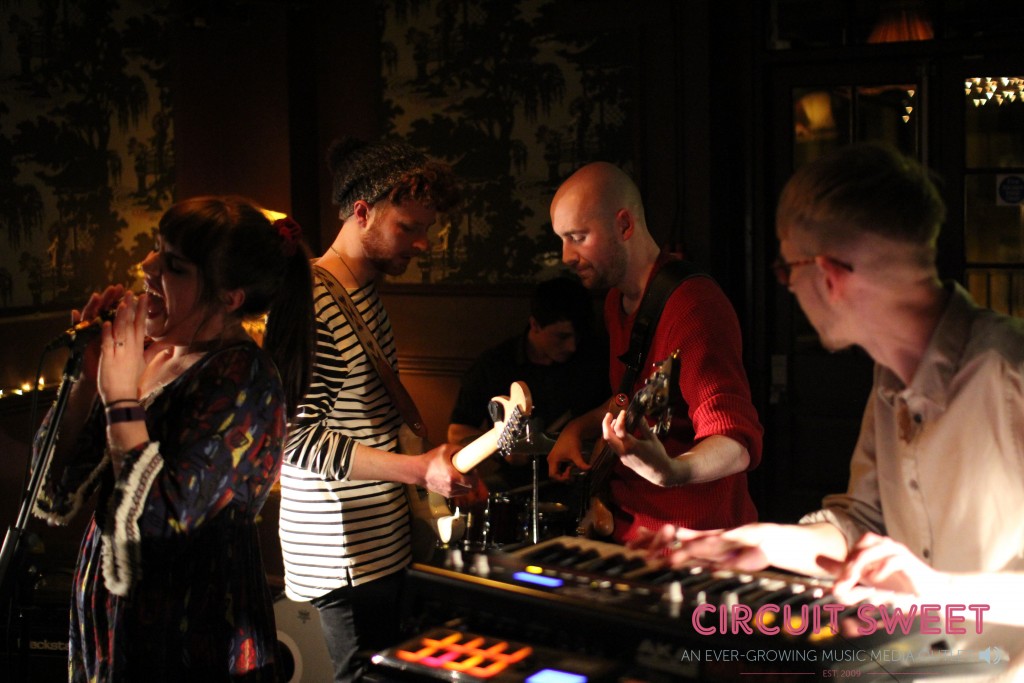 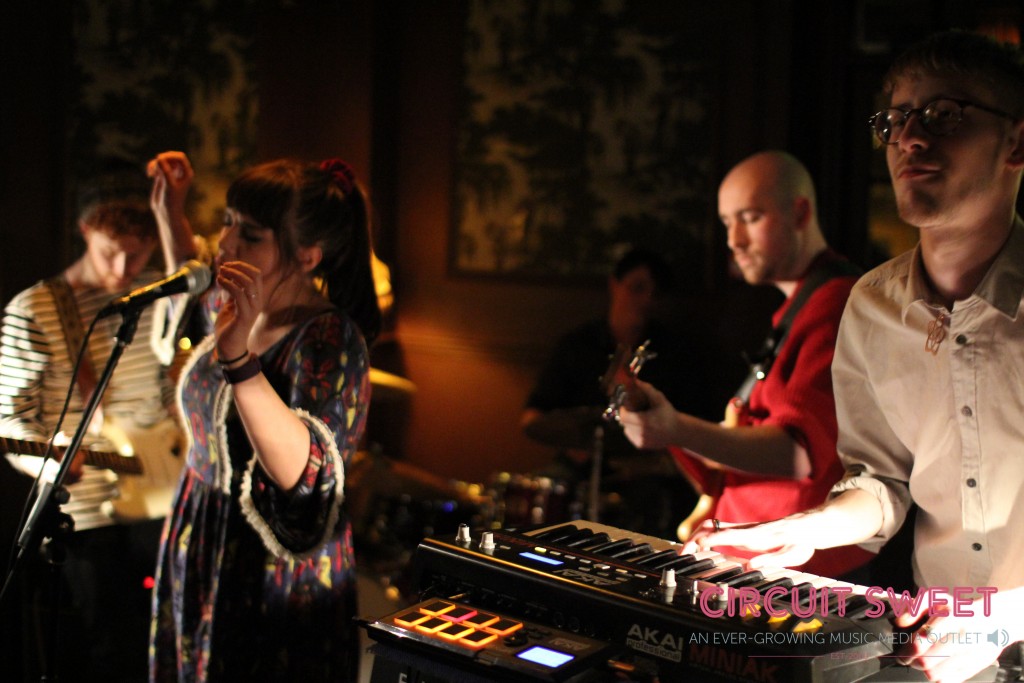 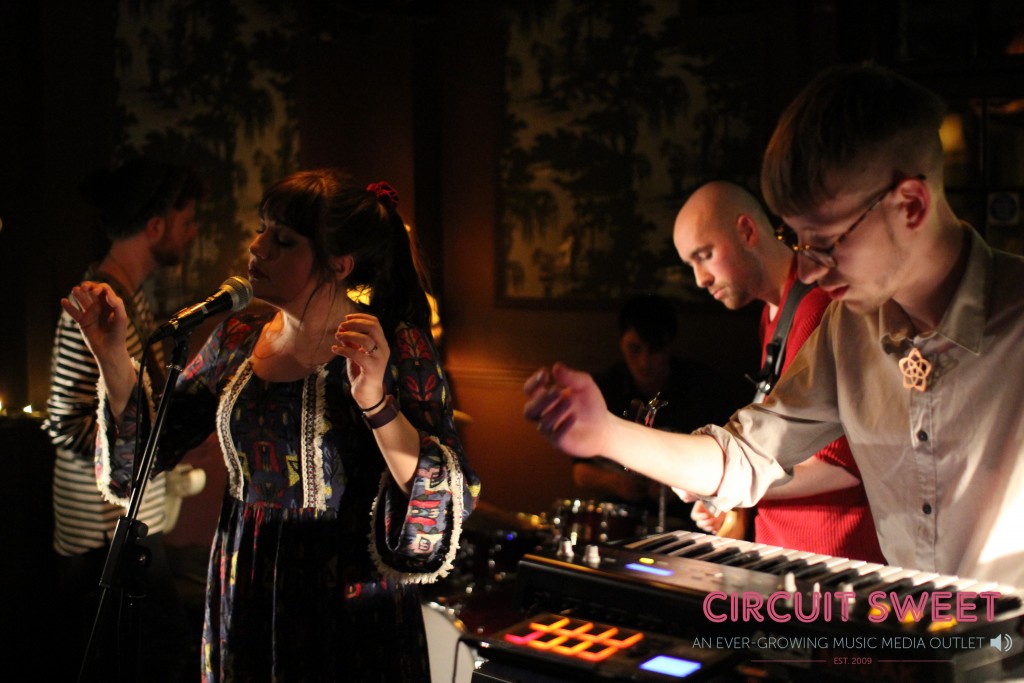 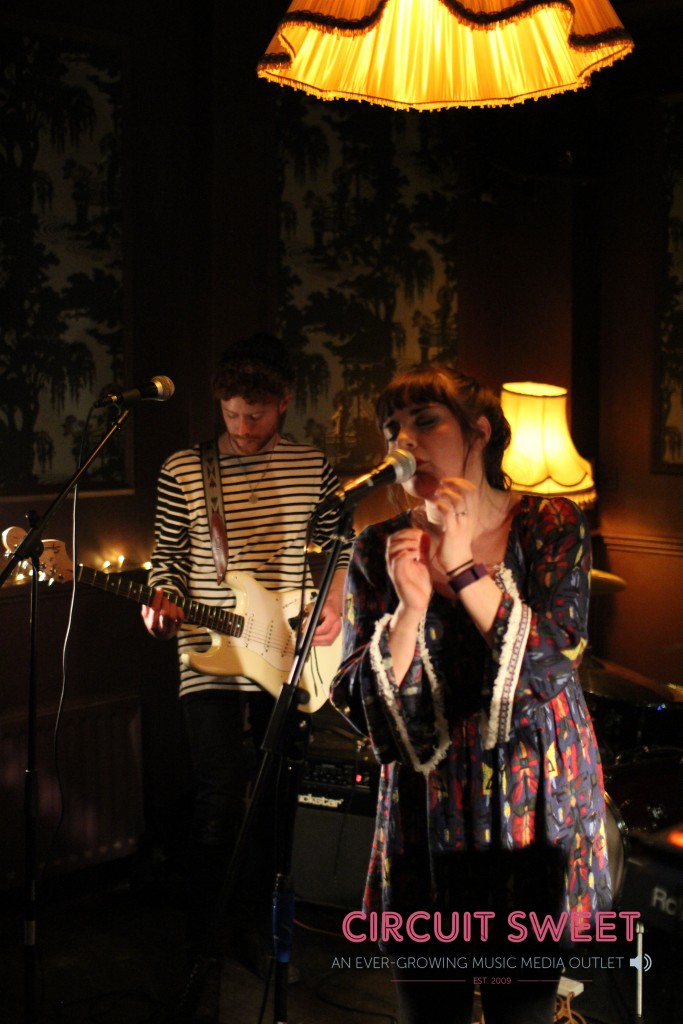 The evenings proceedings were followed by the next act to unleash to the room their direction. The unruly and hard-hitting sounds from Worcester based Institutes kept momentum high with their in your face tracks, an admirable band and another we can see going far. Then the time came for the harmonious and hardcore journey from headliners, Nottingham’s Some Skeletons. The power this act possess made for an unmissable performance and all made this event another one to remember.