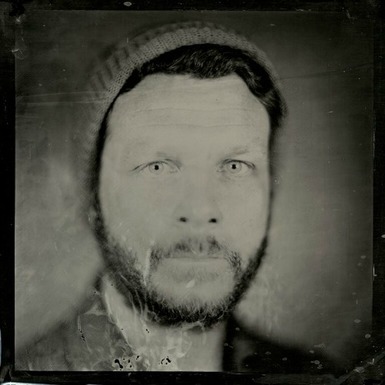 RICHARD BIRKIN SIGNS TO REVEAL RECORDS FOR THE RELEASE OF VIGILS LP;
UK TOUR DATES ANNOUNCED
Richard J. Birkin, sound artist, composer, live concert performer and creative technologist, will release his beautiful new 11-track album Vigilson March 11th 2016 via Reveal Records, which will be available in CD, LP and digital download formats.
Entirely self written and arranged by Birkin, Vigils features Iskra Strings who have played on recordings by influential artists including The XX, Radiohead and Johann Johannsson. Vigils is as contemporary as it is steeped in classic minimalism. Richard J.Birkin has previously collaborated and worked with like minded musicians and producers including Adem and Nils Frahm, before signing to Reveal in 2015.
WATCH SOLO LIVE PERFORMANCE

LISTEN TO ALBUM OPENER “VIGIL I”
About Vigils, Birkin says:“This record is about the wonder of the human body, the way we break down communication to electrical impulses so that we can (seemingly) truly connect, scary physics, beautiful physics, sensations beyond physical sensations, ascension, looking for the singularity in the past, lying in a burned out basement with the full moon in your eyes, lost worlds and small miracles.”
The theme of connection has underpinned much of Richard J. Birkin’s recent work. Last year he embarked on an interactive installation project entitled Night Sun, whereby a musical toy box activated a story and soundtrack once a passer-by touched it. Birkin will be playing across the UK at the following…
VIGILS UK MARCH TOUR DATES:
Sat 19th March: MK Gallery; Milton Keynes
Sun 20th March: Bishop’s Castle; Shrewsbury
Tues 22nd March: The Good Ship; London
Thurs 24th March: Spooker Records; Middlesborough (plus session)
Fri 25th March: Fuse Art Space; Bradford
…with more incoming.