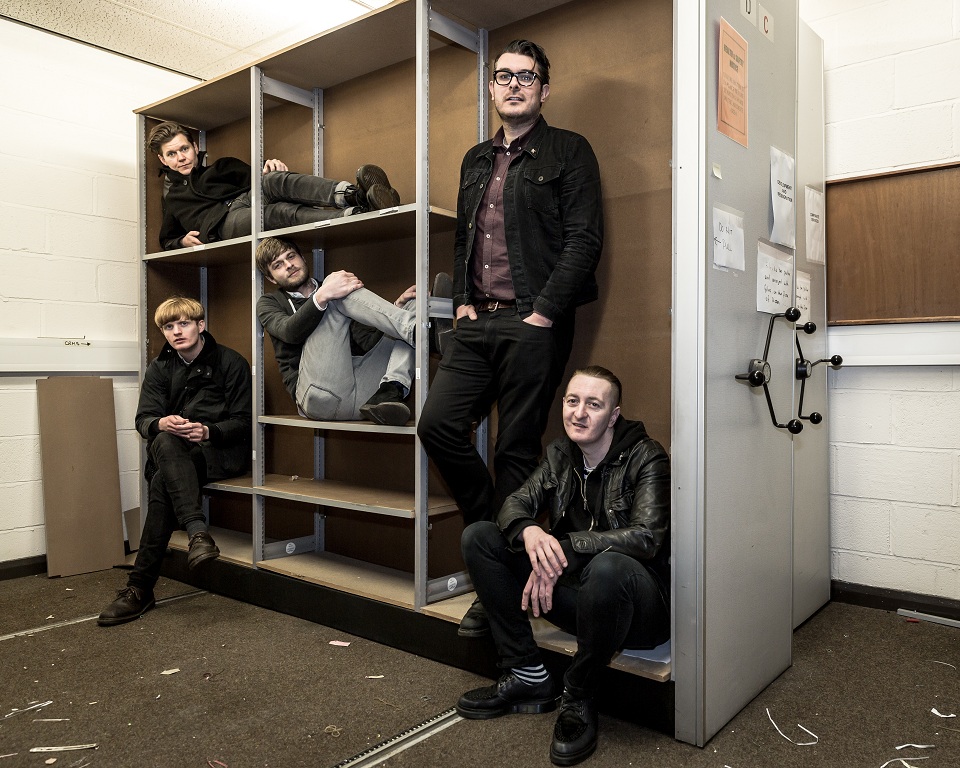 Sunderland’s Frankie & The Heartstrings herald the festive season with news of a seasonal offering in the form of ‘(Too Right) It’s Christmas‘ featuring Edwyn Collins. Listen below…

Reunited with erstwhile mentor and producer of their debut album Hunger, Edwyn Collins, their paean of festive joy, ‘(Too Right) It’s Christmas’ will be available digitally from all normal outlets. The track is also set to become the first single to be released on Christmas cake, the band will be selling cake with a download at their forthcoming shows with The Charlatans.

Frankie & The Heartstrings don their red suits in the run up to Christmas with shows as follows – as guests of The Charlatans throughout December ..

Early 2016 will see a one-off show at Hebden Bridge’s The Trades Club on 28th January in association with Independent Venue Week with tickets on sale at 10.00 am on 4th December.

Meanwhile, the band are pleased to announce details of their own run of shows in March which sees them visiting the following towns and cities – tickets go on sale at 10.00am on 4th December and available from: