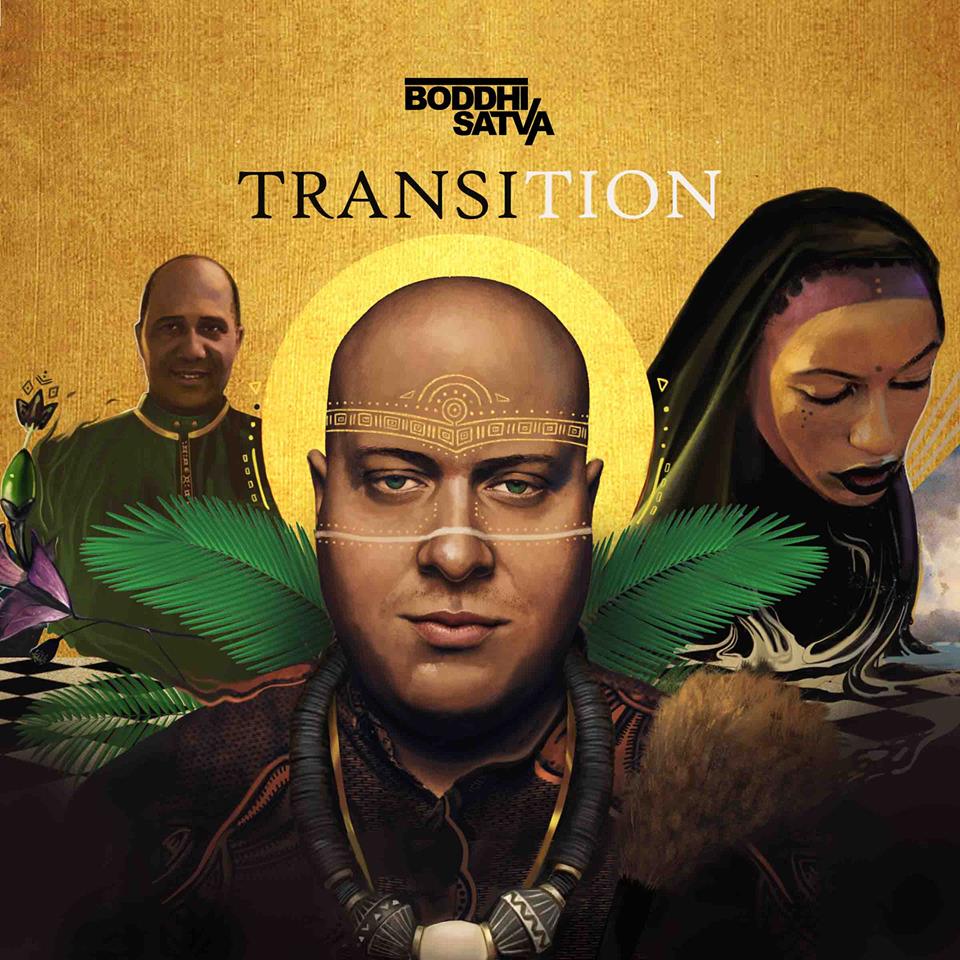 Boddhi Satva is the founding father of what he defines as Ancestral Soul – a synthesis of soul music, electronics and various African styles. Coupled with the unmistakable pace of house music, Boddhi is refreshingly changing how the genre can be experienced in the process.

Boddhi’s first break of note was the release of ‘The Boddhi Satva EP’ in 2006 for kindred spirit Osunlade’s Yoruba Records. After then being handpicked by Louie Vega in 2008 for in-house production duties within the Vega stable, Boddhi went on to release his much-admired Ancestral Soul Interpretations series. These mixtapes saw the Central African Republic-born DJ/producer reworking a selection of commercially and critically acclaimed R&B and hip-hop songs, adding what he calls his“sound signature” to create fresh treatments for the likes of Drake and Beyoncé.

Boddhi has DJd at clubs across the world, including London’s Ministry of Sound, Club Stereo in Montreal, Djoon Club in Paris and Cielo in New York.  He also recently recorded a mix for BBC 1Xtra’s Destination Africa show.

The new album Transition, his second, features a diverse array of collaborators from across the globe, including Grammy-nominated Parisian sibling duo Les Nubians and Teedra Moses, who has written tracks for the likes of Mary J Blige and Macy Gray. Boddhi is also joined on the album by Stones Throw Records rappers Dudley Perkins AKA Declaime and Georgia Anne Muldrow, Malian singer songwriter Mohamed Diaby, and British neo-soul pioneer Omar.

Production on Transition began late in 2012, when Boddhi returned to his native country for the first time in twelve years. “My father used to play a lot of jazz, soul, disco and off course African rhumba,” he recalls of his musical upbringing. “I was exposed to so many musical cultures from both my parents. Outside of the house I listened to soukouss, ndombolo, hip-hop and R&B.”

“My father’s love for good music led me to develop a special sensitivity, an ear to different cultures and sounds around the world.”  Within months of that visit, Boddhi lost his father to sudden illness. Finished in Brussels, where Boddhi currently lives, the album was created and released in his father’s honour.  Transition genuinely justifies the producer’s claim that he is “not limited to any particular scene.” An epic record for the feet and the heart and tied to no one place of origin, Transition seesBoddhi Satva emerge as a truly global musical ambassador.