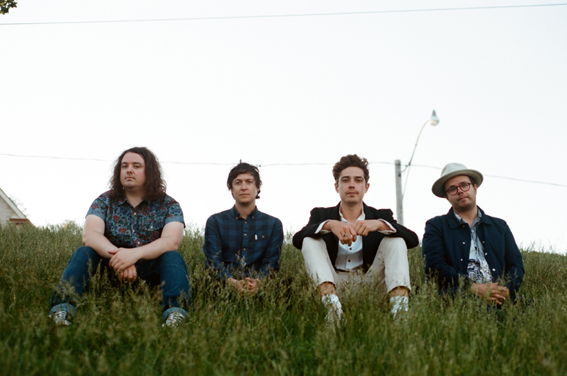 New Album RUFF to be released on October 2nd

On the heels of announcing their new album, RUFF, Born Ruffians share the video for their first single “We Made It.”  Inspired by weird videos like Memory Hole, the band’s concept for the video was to make it like an unfolding art project. The video contains a storyline about a down-on-his-luck man “making it”, but is intercut with chaotic, frantic dream-like footage. There is something fundamentally disorienting to it.

The band had this to say about the “We Made It” video and their new album, “It will become more apparent in the months ahead, but the video hints at some other weird things that we’ve been up to. This album release is loaded with surprises and we’ve wanted to treat everything we do that way, from the physical album, to the videos, to the live show.” They added, “We want to treat this video as a treasure hunt of sorts – the narrative is non-linear and demented, but as the months progress and we release more content, the meaning and interpretation of this video changes. This is the viewer’s visual entry into “RUFF world” – a weird, deranged dreamlike space, not unlike the album’s artwork. The 90s homemade VHS video camera style ties into other things in the works, and the editing style reminds viewers of the look of taping over old footage on VHS tapes.”

RUFF is an exploration into self and aesthetics.  It’s a collection of scrubbed raw anthems that are defiantly optimistic, imaginatively arranged, and performed with a sense of bloodlust. In contrast to previous records from this Canada-based quartet, RUFF is simultaneously a return to form and a departure from convention. It is at once a culmination and a disassembly of the band’s history and dynamics.

RUFF was written in ebbs and flows: the origin of some tracks stretch back to 2013 and others came together in a matter of days, or in a single band practice. Jeff McMurrich (Jennifer Castle, The Constantines, Fucked Up) recorded RUFF in just three weeks in Toronto. The band’s trusted friend Rusty Santos (Animal Collective, Eric Copeland, Owen Pallett) – who produced their acclaimed album, Red, Yellow & Blue, and its follow up, Say It– mixed RUFF in New York.

RUFF will be released by Yep Roc worldwide ex-Canada on October 2nd 2015. 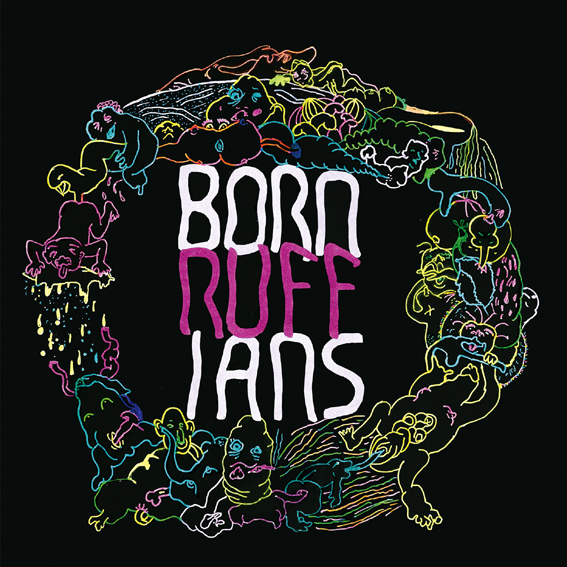