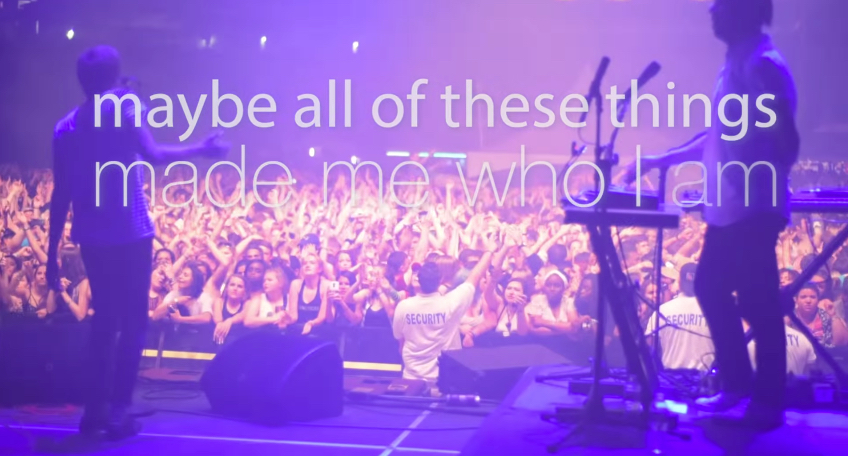 ‘I AM’
LYRIC VIDEO REVEALED

The brand new single – released on June 22nd
Taken from the band’s second album Run – out now
Glasgow headline show announced plus a slot at
READING & LEEDS FESTIVAL
“’Bruno has moved on and made the already big and bold, bigger and bolder. ‘Run’ is the sound of a man coming to terms with his many gifts. Heroic.” – Q

LA electro-rock sensations AWOLNATION have revealed the absorbingly reflective lyric video for their brand new single ‘I Am’. The video cuts between behind-the-scenes shots from the band’s latest tour, and epic footage from a rapturous sold-out European performance, showcasing just how far the band have come since their multi-million-selling debut Megalithic Symphony.

Another shining example of front man Aaron Bruno’s masterful songwriting, ‘I Am’ combines dream-like synths, delicate Sigur Ros-inspired piano and uplifting acoustic guitars. The track even features a beautiful horn outro, further backing up AWOLNATION’s ever-growing reputation for being one of today’s most eclectic acts.

Off the back of a rampant, packed-to-the-rafters show at London’s Electric Ballroom on April 1st, the band can now confirm that they will return to the UK in August, including a performance at one the world’s most iconic festivals, Reading and Leeds, over the weekend of August 28th – 30th, alongside the likes of Mumford & Sons, The Libertines, Metallica and Bastille. The upcoming shows will provide yet more opportunities to catch AWOLNATION’s explosive live show.

‘I Am’ comes from the band’s second album Run, out now. The album was written, performed and produced entirely by musical architect Aaron Bruno. The end result is a finely tuned musical masterwork that is at times, and all at once, sprawling, atmospheric, exuberant, earnest and refined with moments of signature unease. “There is not one second on the record that hasn’t been thoughtfully placed,” says Bruno. “Every single element serves a purpose.”

In addition to the release of ‘I Am’, it’s the featured track in the brand new World Of Red Bull ad, which premiered during the MTV Music Awards in the US on April 12th.

“This is yet another unstoppable worldwide monster” – Record Of The Day

“The band’s sound is infectious enough to have given them a 2011 hit with ‘Sail’, and a number of tracks here could easily follow suit” – Sunday Express 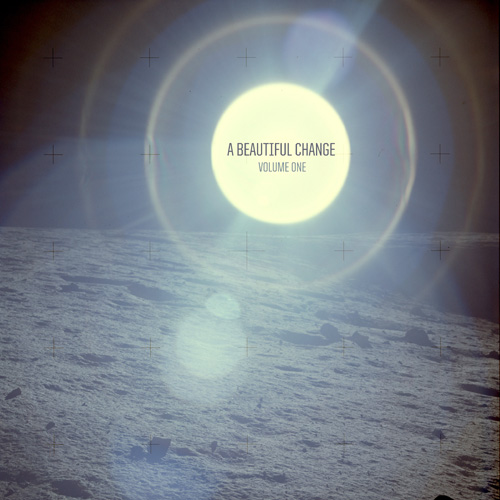