“…mysterious, but achingly beautiful…”
– The Line Of Best Fit

A follow up to the intimate How We Used To Love, Dark explores themes of mortality, loneliness and existential angst. You can stream the single via the ABoF SoundCloud page.

Dark is a deeply sad, yet beautiful song. Siv’s ability to capture and convey emotion with her voice, combined with heart piercing lyrics, demonstrate once again that she is a songwriter who, one day, could stand proudly beside inspirational artists such as Joni Mitchell and Joan Baez, as well as her contemporaries Ane Brun and Laura Marling.

Siv has been performing in Europe and the US since 2011, creating emotive music that embraces the themes of melancholy and sadness. However, there is a distinct contrast between her music and stage persona, as Siv’s naturally sunny personality juxtaposes beautifully with her brooding music, making it all the more effective in a live setting. She honed her talent while living in a tiny apartment in Brooklyn which she describes as “a door with a bed”, firmly immersing herself into the world of the struggling artist and challenging herself to reach greater heights.

With an EP planned for the summer, and support for her previous single from the likes of The Line Of Best Fit and Folk Radio UK, 2015 looks set to be Siv’s biggest year yet. 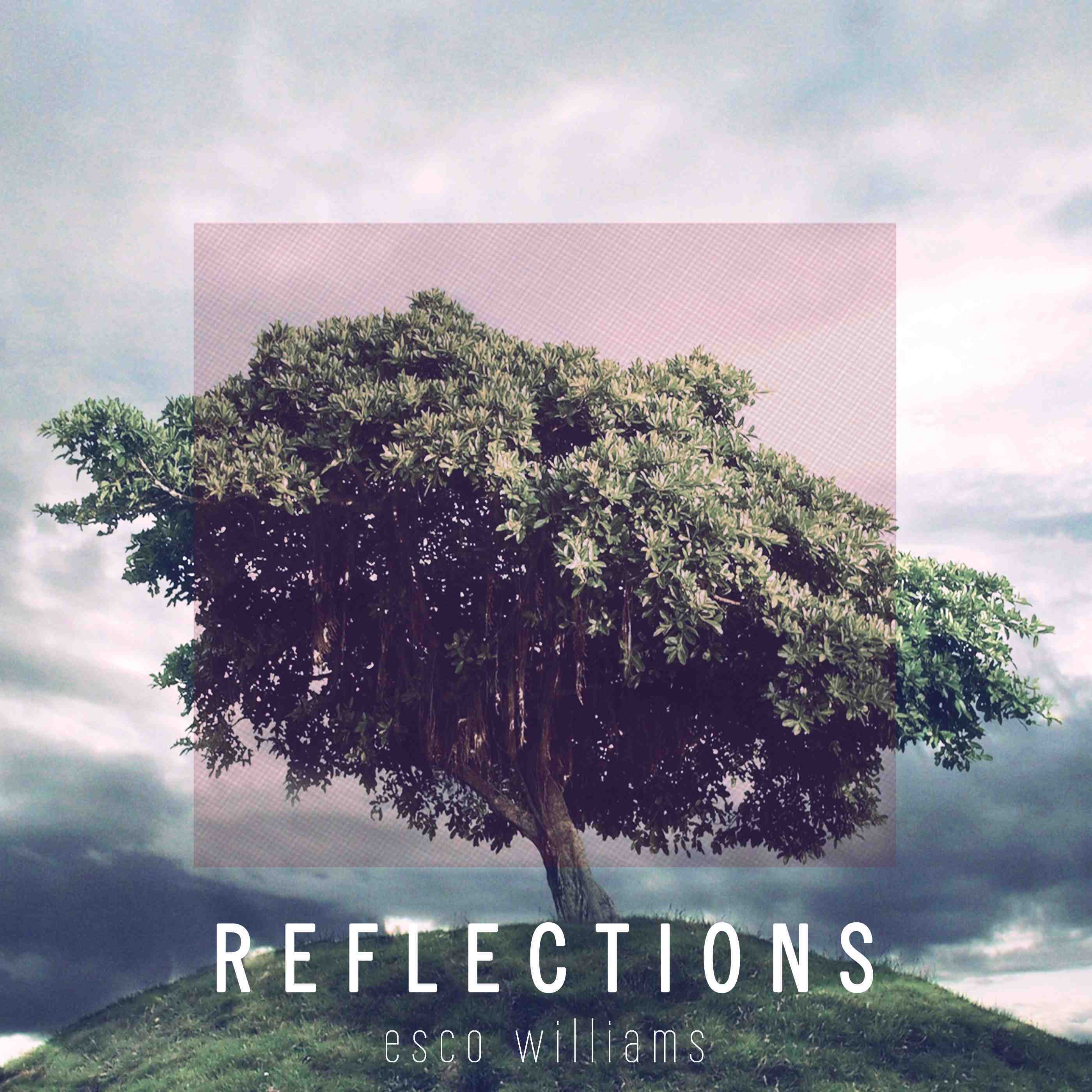