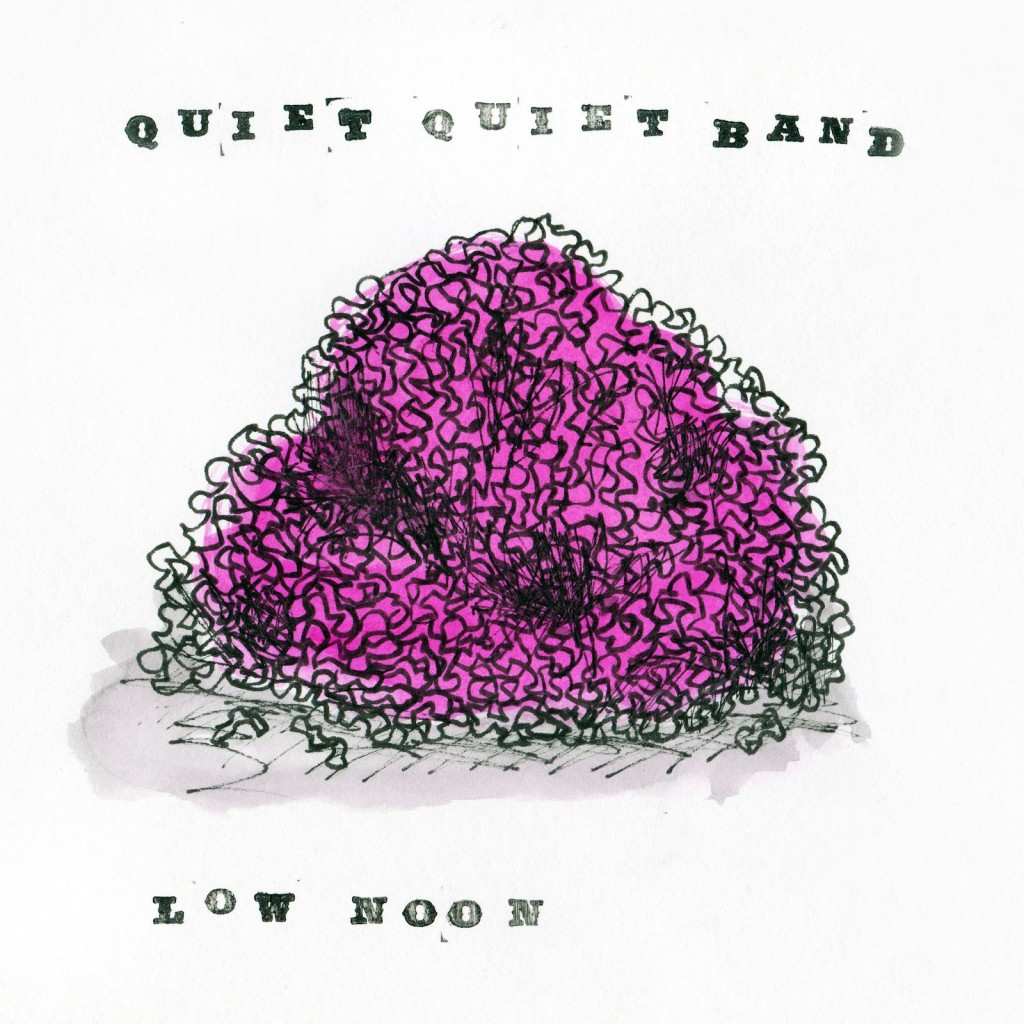 An unforgettable assemblage of raucous alt-folk, poignant balladry and empathetic odes to the criminally insane, ‘Low Noon’, the debut album by country-punk sextet QUIET QUIET BAND, will be released on 9 March on all digital download platforms. Featuring the celebrated singles ‘Battery Human’ and ‘Bunks’, ‘Low Noon’ channels themes of love, desire, violence and death into a wild, witty and wonderfully melodic collection.

The tracklisting for ‘Low Noon’ is as follows:

Telling tales of love, death and terrible beings from beneath the sea, Quiet Quiet Band are the rotting fruits in nu-folk’s verdant pastures. Extrovert practitioners of hillbilly hoedowns, sociopathic shanties and warped waltzes, QQB’s macabre alternative ditties are further animated by a vociferous lyrical delivery, drawing comparisons with such rootsy luminaries as Violent Femmes, Nick Cave and Johnny Cash. “Our songs often evoke fictional characters who are reflecting on their own flaws, regrets, losses and mistakes,” says lead vocalist Tom Purcell, “even if they happen to be lunatics with bags of poisoned sweets!” Also comprising Paul Smith (guitar/vocals), Jay Newton (guitar), Scott Painter (bass), Jon Hare-Winton (drums) and Devon Gillespie (viola), QQB are renowned for their blistering live sets, the ferocity of which has now been captured in the studio, ready to be released on an unsuspecting public. Brace yourselves…