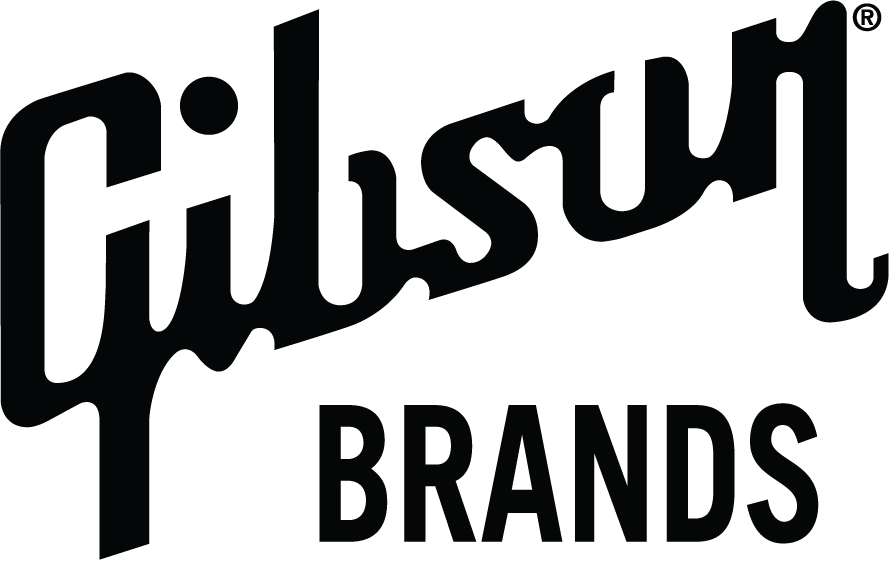 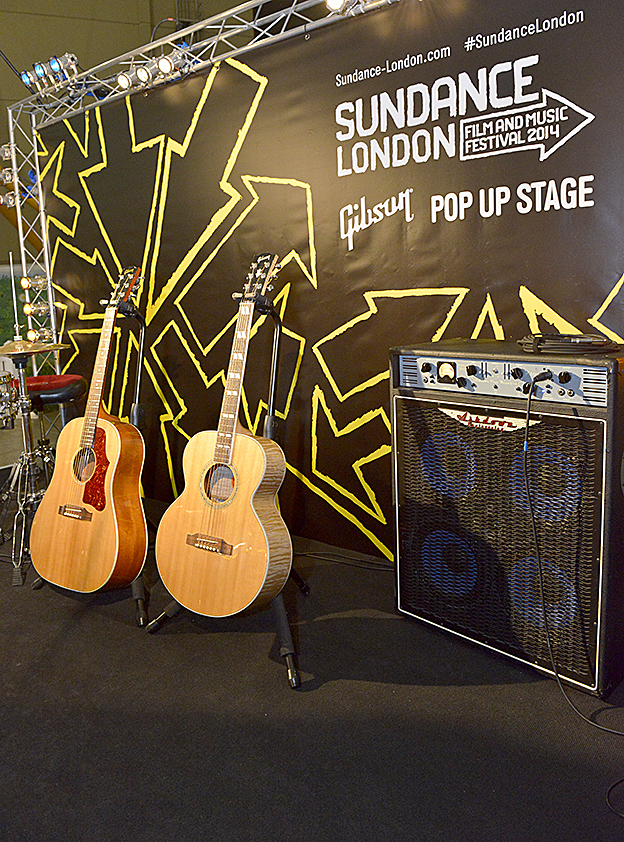 The event played host to a superb array of emerging talent with artists booked by AEG Europe and Gibson Brands. The stage headliners included Lotte Mullan, Lesley Pike and Hannah Jane Lewis, whilst two competition winners, the intimate singer/songwriter Lucy Kitt and the musical comedic duo The Fake Aunts, were also lucky enough to perform via competitions with The 405 and Total Guitar respectively.

Internationally recognised as one of the world’s leading creative arts events, and source of emerging talents, 2014’s world famous Sundance Film Festival played host to an array of European film premiers across the weekend, highlights including the much anticipated Frank – an offbeat comedy about a wannabe musician, starting Michael Fassbender – and The Trip To Italy – featuring the genius comedic pairing of Steve Coogan and Rob Brydon.