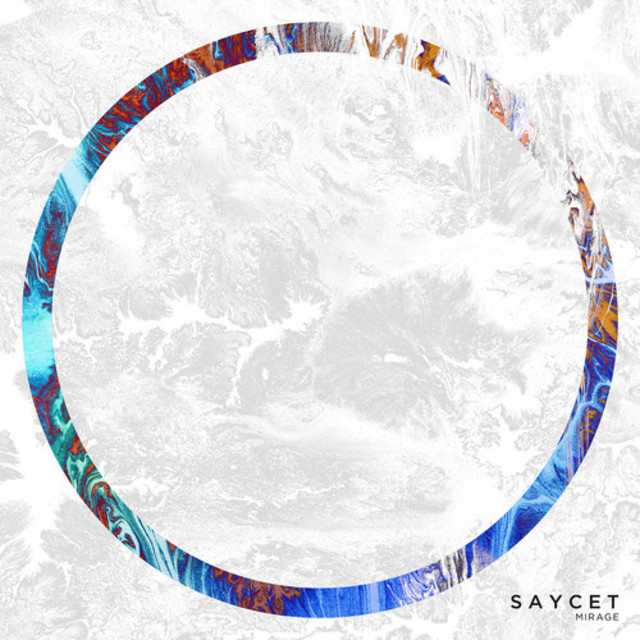 OUT APRIL 6TH ON METEORES MUSIC

“On his prior releases, Lefeuvre traded mostly in skittering dark dance club fare and shadowy trip hop.  Volcano, however, is a wholly different proposition entirely.  With a new sound purportedly borne of fresh inspiration from architecture and design, the highlight is on Lefeuvre’s canny grasp of dynamics and an emphasis on depth and three-dimensionality.” The Line Of Best Fit

It took Parisian Pierre Lefeuvre four years to create “Mirage”, the third album for his Saycet project following One Day at Home and Through the Window. Since the last release, he has had four years where he was finally able to devote all his time to music, including multiple collaborations with the Pompidou Centre and France Culture, and a live tour that took him as far as Asia and Russia: “I wanted to make a much more elegant, more frontal record, something less convoluted.”

While embellishing his compositions for the previous tour, Pierre realised how much pleasure he took in thickening out his basslines and pushing the beats further to the front of the mix.

Mirage includes ten tracks in movement, floating somewhere between abstract pop, baroque electronica and luminous techno. For the five vocal tracks on the album, Pierre once again worked with Phoene Somsavath, who wrote her own lyrics and most of the melodies.

Together, they constructed these melancholic nursery rhymes by wilfully giving them a tinge of pop. “It’s the melody that became a pretext for the arrangement, whereas before the opposite was true. Before, I was happy under the umbrella of the electronica movement, but now I try less to stay in the mould.”