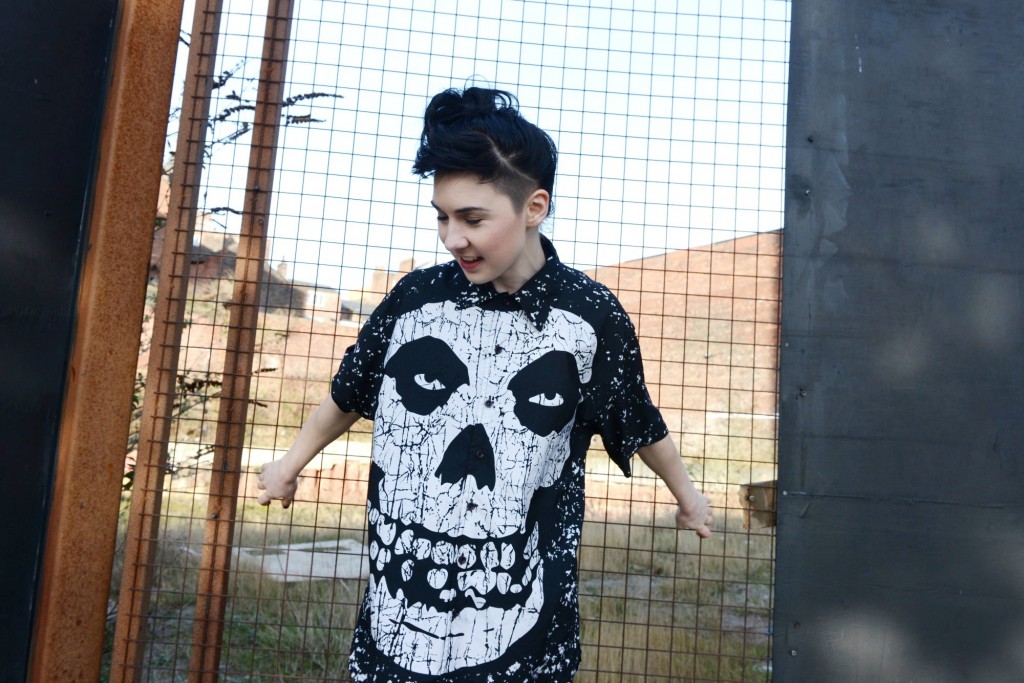 “light-headed weightlessness” – The Line of Best Fit
“A modern pop sound that’s miles ahead most of its peers” – Blah Blah Blah Science
“You might not know Natalie McCool quite yet, but it’s only a matter of time before the rest of the internet falls under her spell. We certainly have” – Nylon
“Captivating” – Pigeons & Planes

Natalie McCool, one of the most well respected singer-songwriters to emerge recently will surely build upon the momentum that previous singles ‘Wind Blows Harder’ and ‘Dig It Out’ cultivated. Both Young & Lost Club releases, the tracks garnered praise from the likes of The Line of Best Fit (song of the day), Clash, NME, Nylon, Pigeons & Planes, Indie Shuffle and The Sunday Times (track of the week). A THUMPERS rework of ‘Wind Blows Harder’ also scooped song of the day at Best Fit.

A young disciple of her influences Johnny Marr & Elizabeth Fraser, McCool’s signature sound is her ice-pure voice layered over chorusdrenched guitar – both shimmer amongst sounds that are natural yet fashioned to bespoke perfection. She taps on the doors of listener’s hearts with a hush of absolute conviction and beguiles the ear to long for more.

Where ‘Wind Blows Harder’ drew together a dense fabric of influences including Jeff Buckley, Cocteau Twins and Stone Roses, ‘Dig It Out’ saw McCool turn towards a more contemporary mindset.

After an autumn which saw McCool perform on stage with Boy George and Bernard Butler at Liverpool’s International Festival, the lead up to new year saw her venture back in the studio with David Berger from the band Outfit and emerge with an upcoming EP that takes her work a step further.

‘PINS’ is the first track to be revealed from the EP with the announcement that she’ll be performing on April 16th at The Islington, London (Free entry).