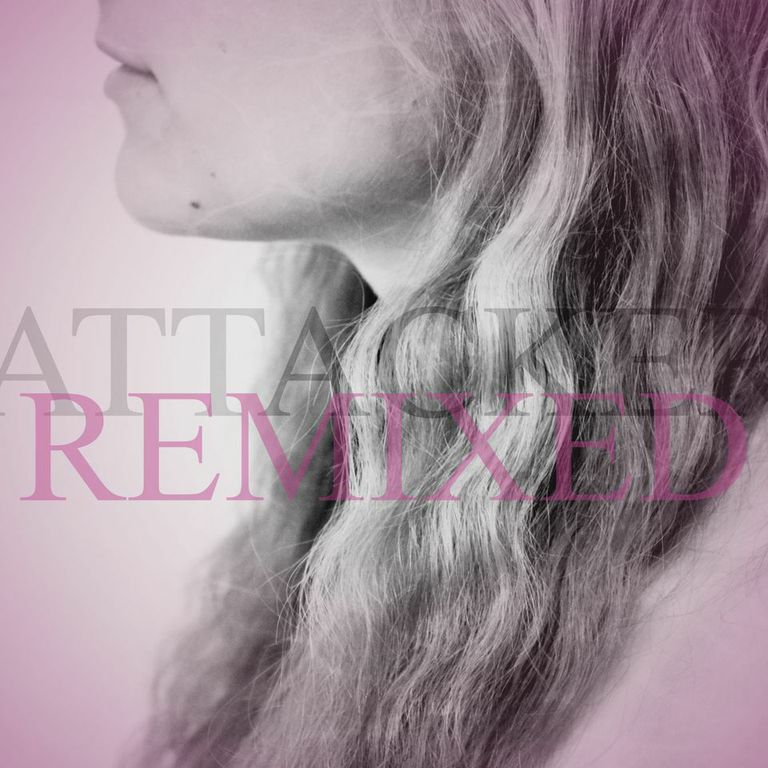 London-based producer PILLARS is new to the scene with her debut song “Attacker” showcasing a strong minimalistic approach at pop. The hotly tipped talent has created a track built around layering the singer’s vocal efforts and creating further dimension to her music.

The first track of the EP which was reworked by Deafkid (Zane Lowe championed) received an incredible reception from her growing fan base and airplay from BBC Introducing.
Now Berlin/Melbourne based artist Beres Jackson aka Vacant Lake has taken her debut track and remixed the release which you can hear streaming below.

VACANT LAKE is the solo project from Melbourne/Berlin based artist Beres Jackson.
His first two EP’s have been dubbed meditative, percussive, harem, ambient electronica, with underlying field recordings taken over the previous12 months in Berlin, Bangladesh, Bangkok, and Sydney. Vacant Lake continues to push the boundaries between experimental, techno and housemusic – open to new directions with each new release or remix.
Jackson is getting set to return to Europe in January 2015, with a new album slated forearly next year.
“VACANT LAKE is the creator of purely harmonic lush ambient tunes which combine vocal samples and field recordings made in Berlin with fuzzy overdriven and well-balanced rhythm andtextures. This gets five vegetables up from us. And
we only have three.” Various Vegetables, Berlin
“That last EP was ridiculously good. On point. “ Deepchild, Berlin