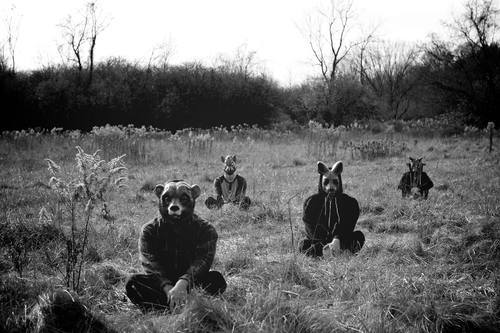 Chicago indie rockers GARDENS are streaming their new album “Death In The Family’ on Propertyofzack.

‘Death In The Family’ was recorded with Ryan Ellery (Self Defense Family) at The Panda Studios and was mastered by Piper Payne at Michael Romanowski Mastering..

The band is featured in the latest issue of Alternative Press, with the magazine calling their sound, “ambient and emotionally charged.”

GARDENS will be touring consistently during 2015 in support of the new album, so stay tuned for upcoming tour dates near you.

From the suburbs of Chicago comes Gardens; Formed in 2013, J.R. Glyman (vocals, guitar), Jackson Mills (bass), Jordan Brasko (guitar), and Aaron Foster (drums) wrote and recorded their debut EP Everything Looks Different In The Daylight ,that began their journey to where they are now.

With a desire to see their distinct raw guitar tones, driving rhythms, and weighty lyricism progressed and captured to the fullest extent, the quartet immediately began writing for their first full-length album and headed into the studio with Ryan ‘Rings’ Ellery and The Panda Studios to bring us their latest release ‘Death In The Family’. 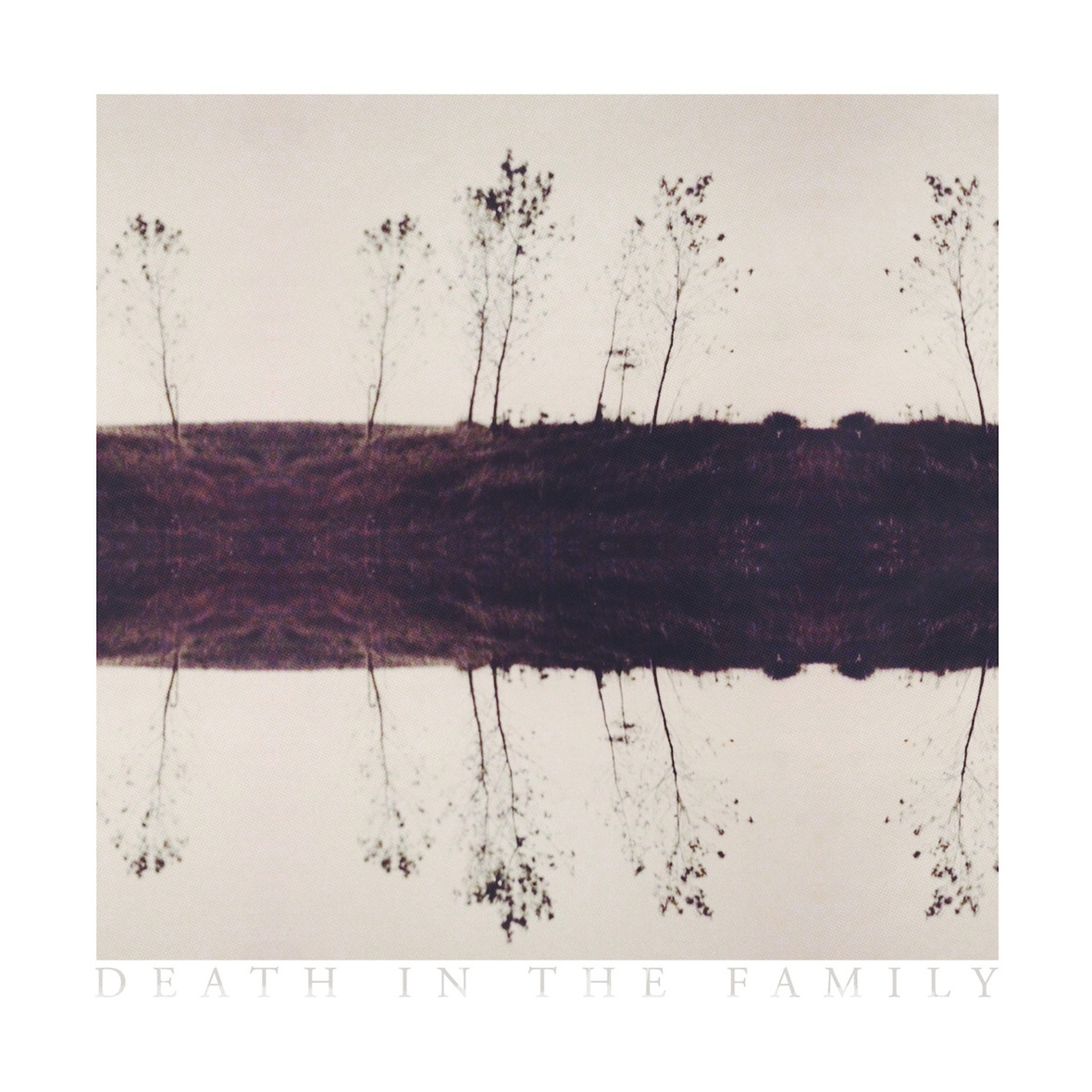 2. Inside A Bad Dream

9. Death In The Family