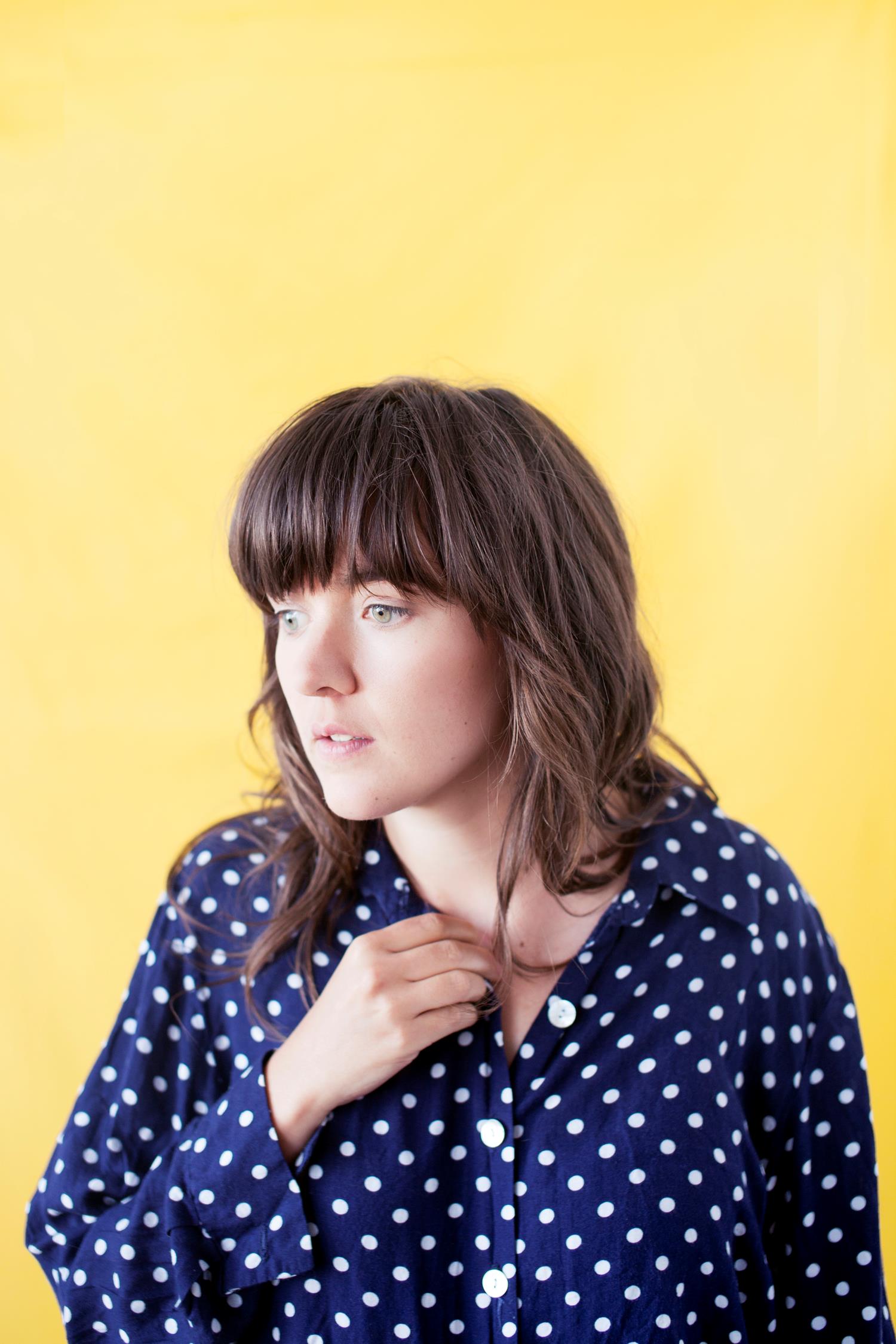 Ever since the release of her collected EP’s “The Double EP: A Sea of Split Peas” in 2013, Melbourne native Courtney Barnett has surely and steadily developed a reputation as one of the finest and most exciting new talents out there – a musician with an acute eye for observation and ear for a wry, neatly off-kilter lyric.

With would-be classics like “Avant Gardener” and “History Eraser” winning admirers at radio and gaining supporters in the press, the stage is set for Courtney to make the transition from fiercely beloved cult act to bona fide mainstream sensation. Make sure to catch Courtney when she plays in the UK and Europe in the coming months. if you can’t make it however, you can also download a brilliant live EP, recorded by Australian radio station Triple J at Splendour in the Grass this year, hosted exclusively on her official website –