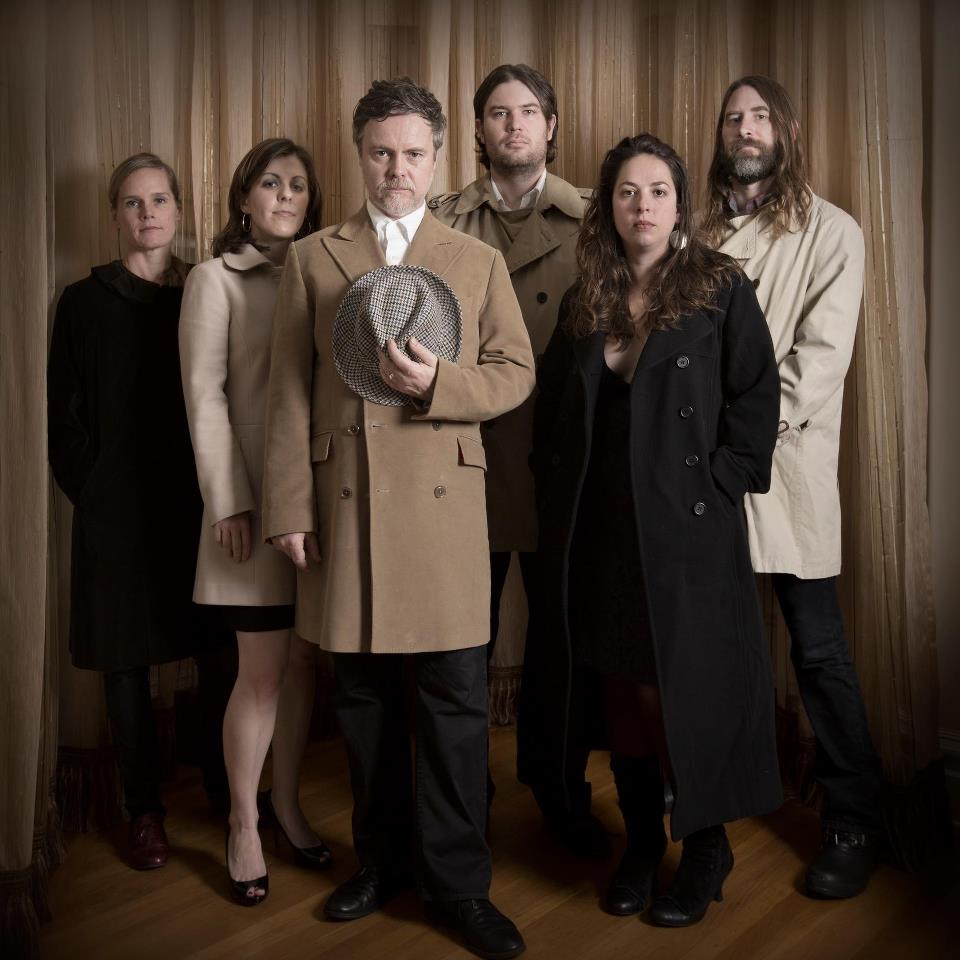 Matthew Edwards and the Unfortunates

On 3rd November Metal Postcard records present ‘The Fates’ by Matthew Edwards and the Unfortunates. They release their first video ‘The English Blues’ directed by Peter Locke to celebrate.

Matthew Edwards on recording the video: “It was shot at the Lucky 13 bar in San Francisco. The long shot was created by pushing Peter slowly on a skateboard then slowing the film down. Loosely it reflects idle hours or idle lives and being an Englishman learning who he is in a foreign place and contemplating his relationship with England in a bar in California.”

A low key classic in the making, ‘The Fates’ is immediately recognizable as pure class, but is also a grower that increasingly charms the cockles with each repeat listen.

The louche and urbane Matthew Edwards is definitely a one off, although fans of Beirut, The Auteurs, Bill Callahan and Brett Anderson should find much to love.

Matthew was born in a council house in Birmingham, England. Being a bright lad, he managed to go to University to study English Literature. On leaving, he secured employment as a park keeper. This job gave him enough free time to motor around middle and south England on his decrepit motorcycle playing wherever and whenever he could. Sensing his contemporaries’ affiliations tending towards the criminal, he decamped to California, where he worked as a compere at San Francisco’s premier ‘variety’ evening at The Mad Dog.

In 2003, Matthew formed The Music Lovers for whom he was the singer and songwriter. The band have released three albums plus an EP, and were signed to Le Grand Magistery of Detroit – labelled “the best boutique label in America’” by Spin and run by the eccentric Mr. Jacobson – a close associate of Jack White.

All the records were blessed by great critical responses and sold out their (albeit modest) runs. After the release of the last album ‘Masculine/Feminine’, Matthew dissolved the group and went to spend time in the Mojave and Mexico. On his return to San Francisco, he formed the first incarnation of Matthew Edwards and the Unfortunates (named after the B.S. Johnson novel). They are currently are a 6-piece group based in San Francisco, USA and Birmingham, UK.

This was followed by the group’s 45 ‘Minotaur/Bad Blood’, which was released on Metal Postcard Records of Hong Kong, who are also pleased to release this gorgeous album, available for the first time on CD and download.

Catch them live at the Servant Jazz Quarters in London on 27th November. 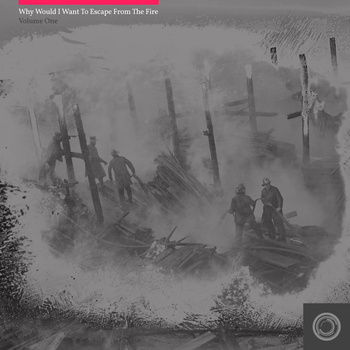