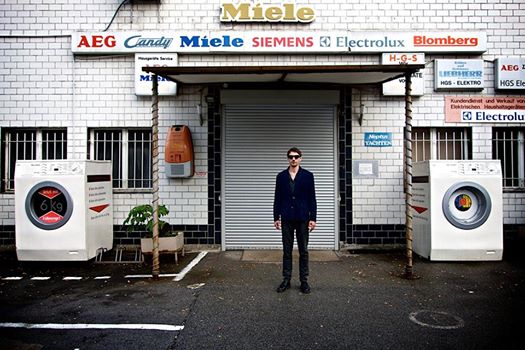 The Society Islands is the solo project of the Cologne, Germany based singer and multi-instrumentalist Boris Rogowski whose other musical ventures include work as composer, studio and live musician for domestic bands and artists like Klee and Gentleman. He is also a founding member of the psycho pop quintet DIE SONNE.

His music as The Society Islands oscillates between neo-folk, dream pop and indie rock and is further characterized by unconventional stylistic shifts, ominous undertones and its creator’s firm belief that there is no such thing as bad influence.

“The Big Sleep” opens with the monologue of a person in a drug-induced state of wonder whose discovery that she “can’t use colour” only leads her to the conclusion that she “can do everything” – an adequate way of introducing an album full of musical and lyrical arrangements that never feel contrived or formulaic, but rather like something discovered by chance – in a state of somnambulistic certainty. The songs manage to conjure up musical and emotional landscapes which are as engrossing as they are hard to pinpoint; like dreamscapes, they tend to shift, blur and bleed into each other.

“The Big Sleep” as a whole can be read as a meditation on impossibilities: There is no way to start over with a clean slate, to change who you are or to make beauty – or even happiness – last forever. It would be a depressing sentiment, were it not coupled with the one good reason to keep trying: the endless creative power of discontent. 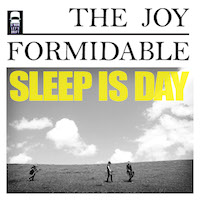