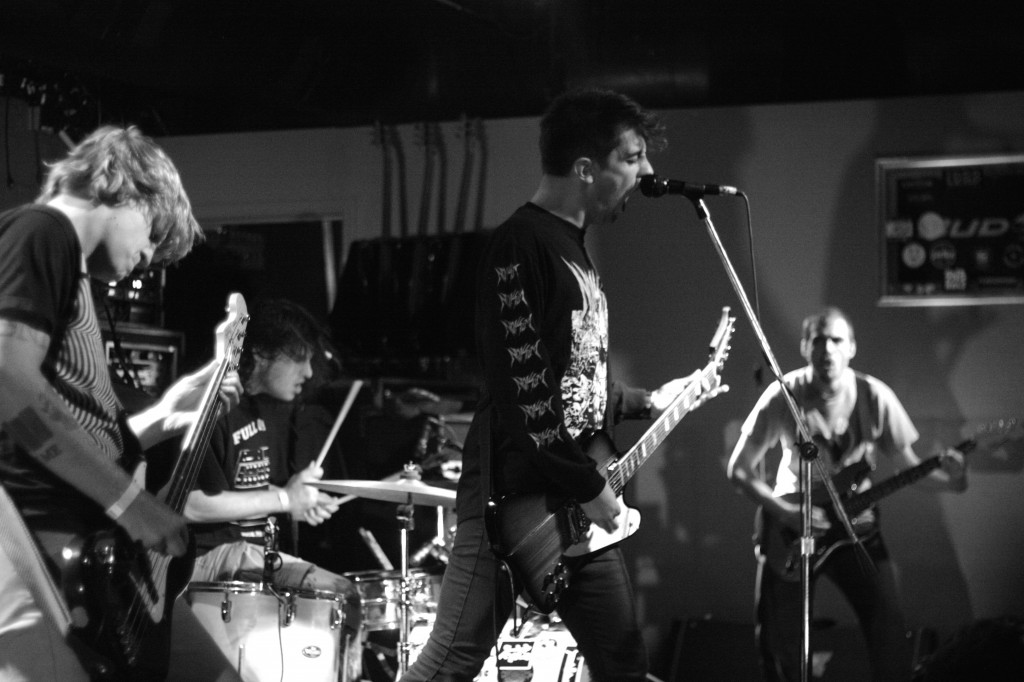 As the looming day of reckoning creeps ever closer when the devastating outfit known as Homewrecker will unleash their new album Circle of Death on the world, the band have teamed with Metal Hammer Magazine to offer an early glimpse behind the curtain with an exclusive full album stream. Calling the album a “unrelenting and deliciously grubby slab of filthy fury,” it’s clear why Metal Hammer join a list of heavy music luminaries praising this intense and powerful new album.

Following the release of their highly acclaimed 2012 debut album Worms & Dirt, Homewrecker returned to their original four-piece setup for a leaner, more focused approach. The band honed their efforts on crafting some of the most sinister metallic hardcore currently being played, and they have delivered just that with the impressive Circle of Death.

Circle of Death out October 31st via A389 Recordings