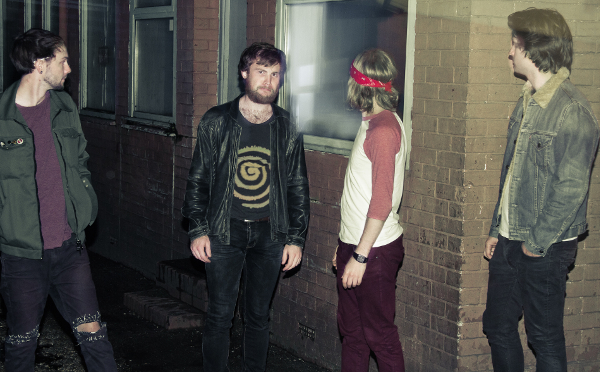 Brighton based, Brisbane born garage-rockers Animal House have released sharp new video for their debut single ‘Sour’ released 20th October. Taking the songs title at its most literal, the video captures the band and friends reactions to chomping down on lemon slices! Watch now on YouTube.

Having found a home in the musical mecca of Brighton, the band have quickly gathered momentum, playing shows alongside some of the city’s new breed of snarling rock acts. Their giddy brand of garage-rock is as infectious as it is fun – something venues across the country are soon to experience as the band embark on their first UK tour.

Kicking off with a show in their adopted hometown of Brighton on October 22nd, the tour takes in eight more dates before finishing at London’s Stag’s Head on November 8th. Having already made a big splash with ‘Sour’, this is just the start for Animal House. Be sure to catch them early. 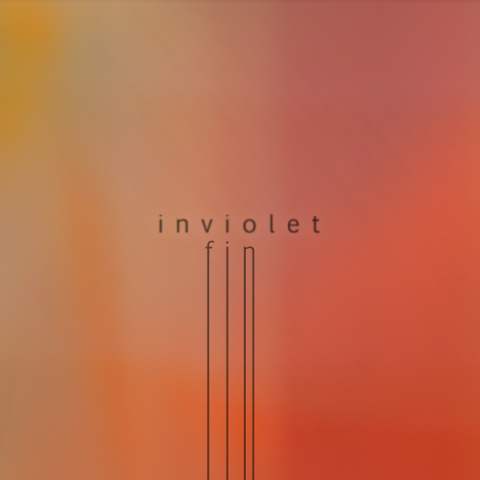