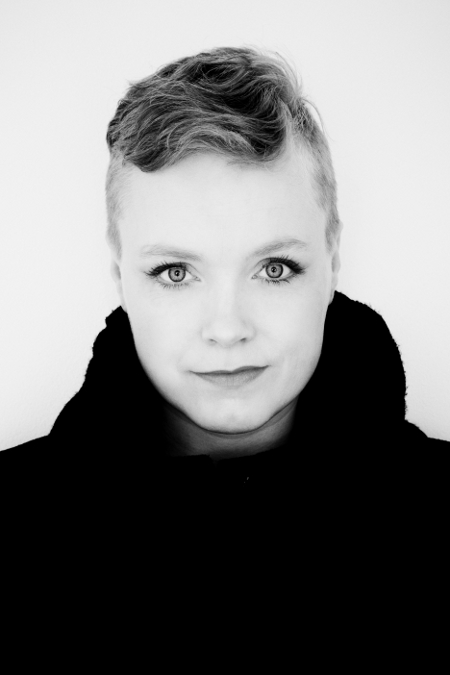 UK tour of one Scandinavia’s most acclaimed artists Ane Brun begins next week.

The tour takes in Ane’s largest ever UK headline show at London’s The Forum on Nov 14th – for which only balcony tickets remain.

2013 marks the 10 year anniversary of Ane’s recording career. Her career so far has seen her perform at Nobel Peace Prize ceremonies, tour the globe, release six critically acclaimed albums, including 2011’s It All Starts With One, collaborate with the likes of Ron Sexsmith, Jose Gonzalez, Nico Muhly and Peter Gabriel, as well as picking up Norwegian Grammy’s and other awards around the world.

This year she released a 10 year retrospective album of some of her most known songs (listen on Spotify), as well as releasing a two disc rarities collection (listen on Spotify), which includes new songs, new versions of tracks as well as some fantastic covers – including this cover of Beyonce’s ‘Halo’ as well as a live performance of Bjork’s ‘Joga’, which she performed in front of Bjork herself at the 2010 Polar Music Prize.

You Blew It! Touring with The Front Bottoms in Early 2014‏