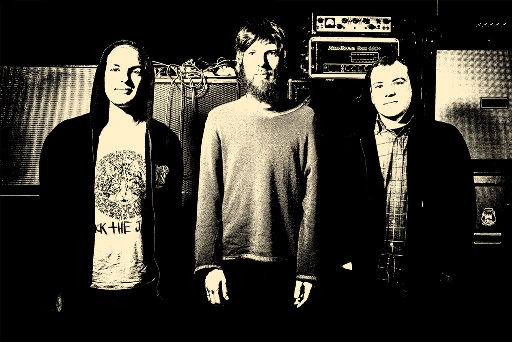 MY PROUD MOUNTAIN RELEASE LATVIAN TRIO TESA’S GHOST LP
PRIOR TO LIVE DATES WITH NEUROSIS IN AUGUST
Latvia’s Tesa operate with evident conviction, and their flourishing, distinct sound is the epitome of how grand and graceful guitar-driven music can be. Since 2005, the trio of Karlis Tone, Davis Burmeisters and Janis Burmeisters have created a mature, rapturous vision of heavy music without the constraints of genre, reverting to their trusted intuition to create the glorious movements that can challenge any of the founding figures of longform rock with depth.
GHOST, their latest LP formed of five segments for each letter, will see physical release (in CD and 2xLP format) through My Proud Mountain on 5th August, and it is a phenomenal demonstration of the band’s gripping adaptive approach. With the assistance of James Plotkin’s mastering (he who has worked with Sunn O))), Electric Wizard, Earth, Michael Gira, Tim Hecker and many more),GHOST sounds loud and important played at any volume, and the palpable passages of suspense and subsequent devastating releases give the record a momentum that endures all 40 minutes. Most spectacular is the apparent ease in which all three members, working together so closely, supply heaving riffs, emotionally exhausting melodies and soundscapes, and heroic lively tempo, creating a sound that cannot be named but can be intensely felt. This capacity of theirs to stun has won them the attention of the similarly singular Neurosis, with whom they toured Europe with in 2013 and will tour again with in August (dates below), and GHOST should surely elevate them to a larger plane of exposure that their music can expand in to.
“At some point, when you’ve kind of earned some recognition and there’s a general idea in people’s mind, what you do, and what to expect form you as a band, it’s really easy to just stay in a comfort zone, musically. But I think that we actually tried to step outside a bit form that, and at some level, try to do something different than people expect from you. Maybe it’s more brutal at some parts, more direct and harsh. We try to escape the so-called post-rock thing.” – Janis Burmeisters /Tesa on GHOST 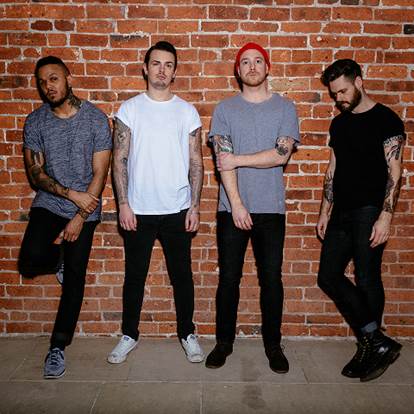