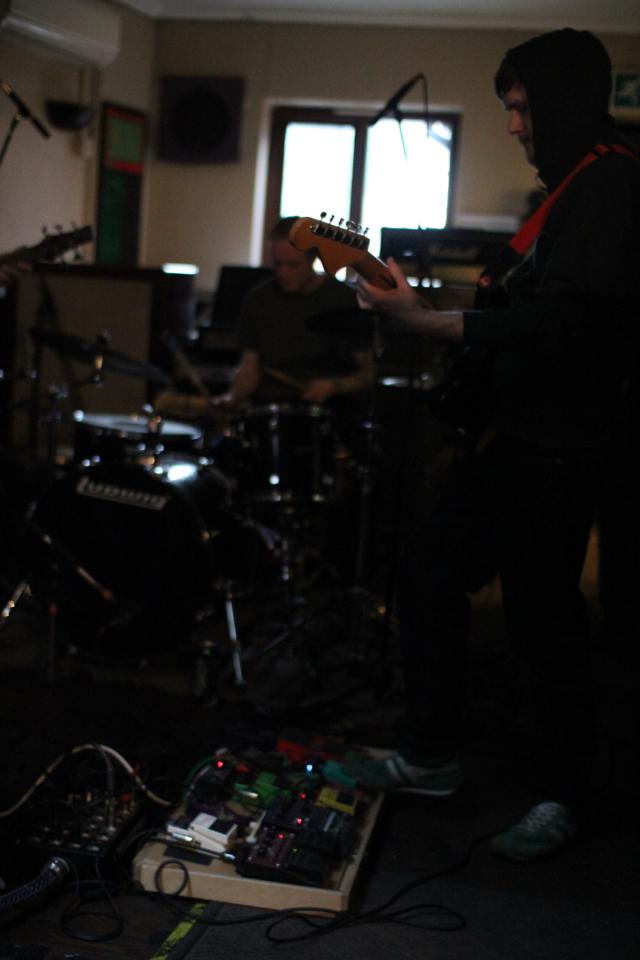 Alright the Captain, hardly need an introduction. A valued, loved and familiar name to Circuit Sweet. An act we urge all to listen to and fall in love with. Individually, the musicians making up ATC are ridiculously talented- together the talent is unreal. Without a doubt Alright The Captain are THE Hardest working band in the UK. When not booking their own gigs and tours, UK and Euro based, the band’s guitarist books other bands under the moniker of Button Pusher- and helps keep their local live scene thriving bringing in touring acts from afar and playing alongside DIY acts from their Nottingham hometown and deserving artists based elsewhere in England. Their bassist creating all the bands artwork/design being done in-house. Alright the Captain represents true hardworking passionate touring musicians. Dedicated to their love of music and uniting people with the love they share.

The 3 piece instrumental math rock post rockers consist of Marty Toner on Guitar, Todd Wood on Bass and drummer Jamie Cattermole also of Cheap Jazz who stepped in from their original member Ash West-Mullen- who still has his creative input on the band (more so on their new EP). 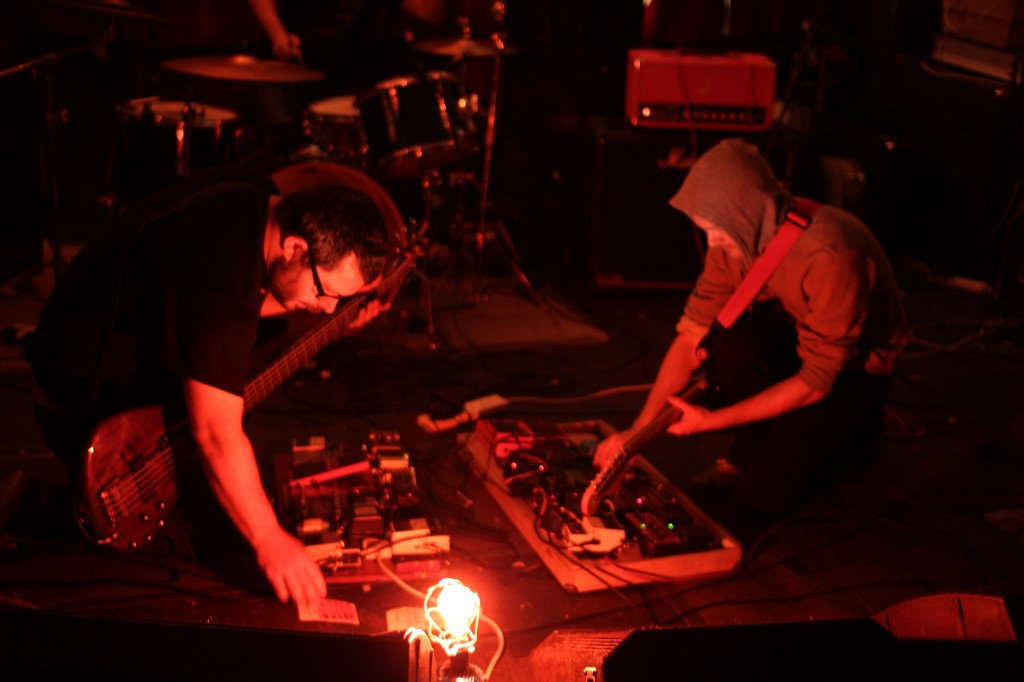 Following on from their flawless Debut album “SNIB”, a 10 track LP recorded by Tim Waterfield which as released on 7th Feb 2011. The band return to make their mark on the DIY scene with their relentless passion. Ahead of it’s May 18th release date on Field Records, Circuit Sweet have had the pleasure in previewing the 5 Track EP to give our thoughts and opinions on the latest venture from the trio.

ALRIGHT THE CAPTAIN : CONVERSATIONAL SKILLS FOR THE SOCIALLY ANXIOUS 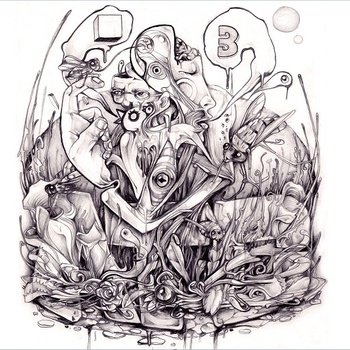 These tracks were recorded live in Snug recording co. in Derby to try & capture the energy of the bands live shows. Influenced by a shared love of dirty dubstep,math rock, filthy electronica and big riffs, this release shows a heavier & frantic yet more melodic side to Alright the Captain’s evolving sound.

Since their debut album SNIB was released on Field records ATC have been touring extensively all over the UK/ Ireland & Mainland Europe and have shared the stage with lots of awesome bands including Pelican, 65 days of Static, toe, Tera Melos, This town needs guns and many more, always playing hard and loud anywhere they can.
1. Bolognese Holiday
2. Snake Tits
3. Lynn Campion
4. Key Skills
5. Hurt Burger
“Conversational skills for the socially anxious” was recorded at Snug Recording Co. in Derby with Rich Collins and was mixed and mastered by Mender.
ATC will be touring relentlessly throughout 2013, dates can be found HERE
This 5 track EP from start to finish resonates in filth. A dirty, filthy sounding record. Heavier progressions lead the way forward for this almighty statement. A big step for everyone involved, those in ATC, members past and present and those behind the scenes. This latest release solidifies the essence of talent.
Bolognese Holiday entices the listener in with its opening sound scape start, curiosity gets the better of the listener as the track fuses with an illustrious compelling riff which soon amplifies the track. The right combination of crashing cymbals, cleverly controlled beats, mixed with experimental electronic waves from Todd sucks you in further. That riff which stands it’s ground throughout the composition, hits a time change and becomes a fast filthy phrase that projects the track into an escalating speculative orchestration. Each member powers from one another which is captured within their creativity.   Live; as mentioned before- they prove why their material and their abilities have gained a respectful amount of coverage. Recorded material does the exact same, capturing their authenticity and energy.  Riffs upon riffs, key changes and time signature changes, poly rhythms and fruity interludes. Deep structural beats with boisterous bass lines. Displaying their technical abilities which thrive throughout the recording. This technical ability shines throughout all 5 tracks, with a deeper knowledge into creating all sorts of emotions through an electronic aspect. Snake Tits lures you with a slow start and delaying notes before that intriguing impetuous combination of electronics- (a newer element added to their live performances too)- captures your ears. The perfect combination of electronics, experimentation, squealing guitar pitches, boisterous bass and matching drumbeats.   Lynn Campion flirts with the heaviness the band can portray with an upbeat direction. With tantalizing guitar driven pitches breaking up the recurrent chord. Key Skills once again perpetuates the new found electronic fusion which kicks the progression into place. But it’s the closing track Hurt Burger which really shows off the power the trio posses and gives them their stand out track. In all the entire record just highlights a more mature outlook for the act.
Out May 18th this EP will propel the three into a new, deserved direction and continue to honor their work with a plethora of fantastic reviews and more live dates . Frankly a fantastic follow up to their debut and one they should be incredibly proud of.  They’ve matured as a band and from this they should receive a lot more opportunities. To capture their essence onto a record and be next to perfect is a credit to all involved. An instrumental act with a lot of visions but creating something of their own. This band are in their own league and this latest release will show the credit rightfully due.
Facebook – http://facebook.com/alrightthecaptain
Twitter – @Alrightthecapn
Press – http://buttonpusherbookings.tumblr.com/press
Tumblr – http://alrightthecaptain.tumblr.com
Field Records – http://field-records.com