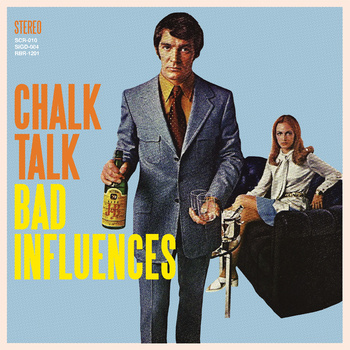 With no music scene in their area to speak of, Chalk Talk has risen to the challenge of being a decidedly DIY band. Within months of forming, the band, then consisting of dual vocalists Bryce Pulaski and Andy Kapinos on guitar and drums respectively, recorded a six-song demo entitled Killing Spree, threw together a few dozen copies on their own and hit the road for a week-long Northeast tour. Over
the next year the band acquired a bassist, Brian Bartus, and worked on building up a fan base around their home in the suburbs of Enfield Connecticut and Western Massachusetts. Chalk Talk then hit the road for a self-booked, month-long tour, which took them across the Eastern half of the United States in support of their release The Food Chain. The Food Chain, which the band, in co-operation with Canadian label L’oeil Du Tigre, has made available on CD, 7″, and cassette, consists of two brand new tracks and two reworked songs from their original demo Killing Spree. With subject matter ranging from sexual frustration to the monotony of suburban life, and melodies taking cues from the power-pop sensibilities of Weezer, blink-182, and the Promise Ring. The Food Chain is both relateable and widely accessible. Chalk Talk in the past year has done multiple weekends in Canada and also toured for 2 weeks down to Texas. Next up for Chalk Talk is MACRoCK Fest in Harrisonburg VA and Pouzza fest in Montreal w/ acts such as Bad Astronaut and Lifetime.

‘Bad Influences’ sees the band refine themselves from their earlier raw sound into an effortlessly stirring, melodic soup of surf, punk and 90s style indie rock. fun yet poignant, charming yet energetic, there’s a shameless wad of youthful enthusiasm and love of emo-ish sounding emotional bombast that proves a great antidote to the run-of-the-mill bloggy electronic music that so populates our ears. imagine a collision between wavves and the best of the american emp movement and you’ll start to grasp how great this is.. pop-punk done right.

The complete record is streaming in its entirety below and available to purchase now.

Catch Chalk Talk on their European tour with Everyone Everywhere. 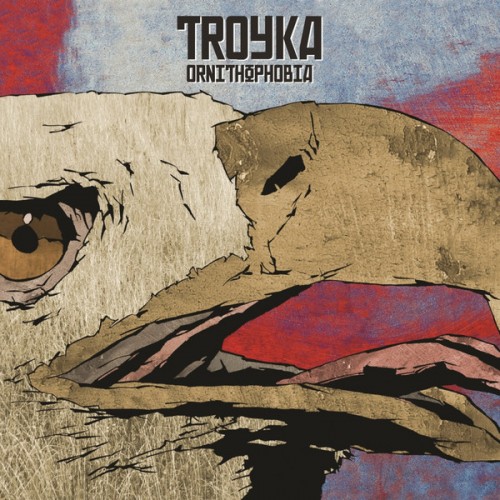