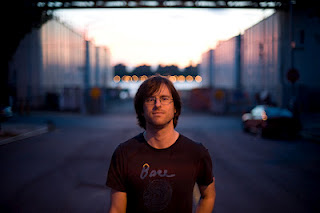 Man Forever Announces New AlbumPansophical Cataract due out on May 15th.

John Colpitts (aka Kid Millions) is a Brooklyn-based multi-instrumentalist, composer and writer who is perhaps best known as a drummer. Distinguished by his work in the band Oneida he founded in 1997, Colpitts’ takes inspiration from a wide range of music – including the Krautrock experimental bands from the 1970s, American free jazz, European free improvisation, Cleveland, Detroit and New York punk, hardcore and proto punk, the American minimalist rock composers Rhys Chatham and Glenn Branca and the minimalist experiments of Steve Reich, La Monte Young and Philip Glass. 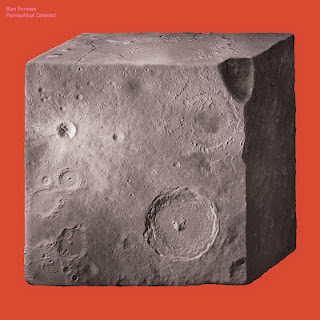 Death Grips – Get Got Video [Feature]