Shares New Single, “Lost In The Weight”
Out via Felte

Deserta, the LA-based solo project of Matthew Doty (Saxon Shore, Midnight Faces) is returning with his new single, “Lost In The Weight” which is out via Felte. The new single marks the first new music from Doty since his KEXP and NPR-tipped debut album, Black Aura My Sun which found comparisons to Slowdive and Sigur Ros with its billowing shoegaze guitars.

The new single is this mammoth ensemble, a rich and mighty atmospherical creation. The intoxicating drum shuffles and bold sound kick starts the composition and fire’s the audience straight into the compelling journey. The ambiance already paves its way with this exuberant effort, the abundance of textures and vast depth to the sonic soundscape will leave you in awe. As layer upon layer of intricate notes and vital tones emerge, the delicate and ethereal vocal harmonies add this intimacy to the expressive ensemble. Offering this raw and tender touch to a mammoth make.

Mixed by David Fridmann (Tame Impala, MGMT, Flaming Lips, Mogwai) and engineered by Chris Coady (TV On The Radio, Amen Dunes, Slowdive), the welcome return from Doty brings a leveling-up in his approach to the genre harnessing spiraling guitars and mammoth soundscapes.

Speaking about the new single, Matthew says: “This song came from a place of exhaustion, frustration and the necessity to create. LITW trudges away on the same bass note for most of its six and a half minutes. It has moments of release, but even those moments are meant to feel heavy. This was the first song I tracked with Chris Coady and while we were setting up mics I said something along the lines of “Please make this sound as good as possible, I can’t work as a nurse much longer.” And though I somehow doubt releasing seven-minute “singles” will bring about financial independence, I feel that we created some beauty from all of those darker parts.”

Doty’s time as part of the Philadelphia-based post-rock group, Saxon Shore found him release five albums and an EP, founding the group with former bandmate, Josh Tillman (Father John Misty). Since then, he went on to form Midnight Faces, earning acclaim at SPIN, The AV Club, Consequence, VICE and more before releasing solo material under the Deserta moniker in 2020. 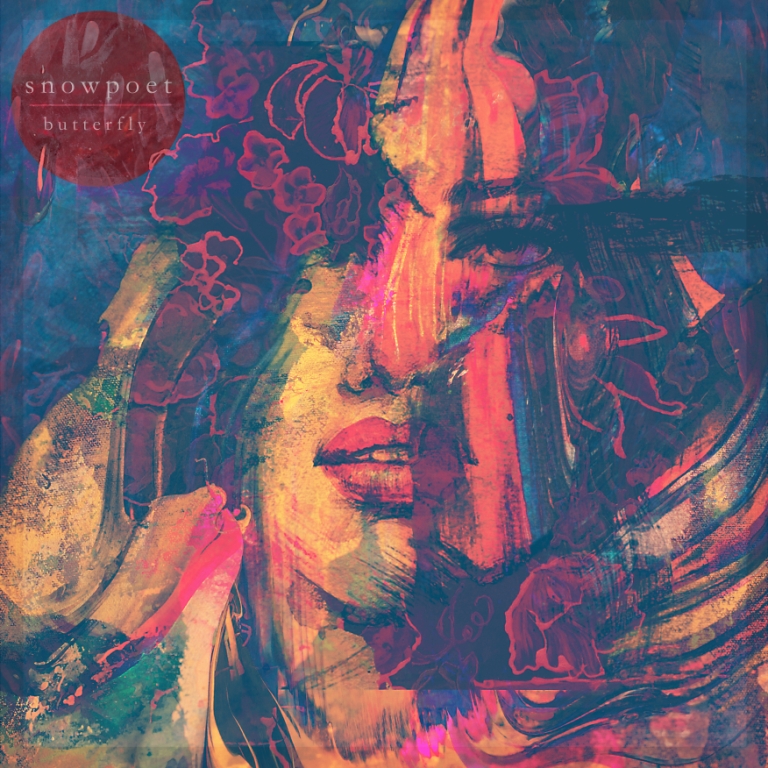