From it’s abstract beginnings, ‘Wallpaper’ sharply forms; the swaying synths being brushed aside by Mona’s sharp yet understated vocals. If the pair’s debut track ‘Fidelity’ from last month refused to take shape, ‘Wallpaper’ is more to the point; a sweetness and immediacy to it that shines through the track’s initial darkness. The track’s almost sickly sweet sounds have already caught the ears of Gideon Coe, who has played the track on BBC Radio 6.

These warm wobbles open the exploration to the stunning layered harmonies before the vocals focus on the delicate lyrics mixed with the intricate electronic elements shifting pitches and breaking it’s own momentum for these unexpected stop starts. A highly melodic arrangement that will lift you.

Mona explains the meaning behind ‘Wallpaper’: “It’s about feeling quite passive and ghost-like, like you’re in the wrong realm, just an observer. The intro vocals were delivered without any thought in a bit of a daze. I think the tightness of the music was weirdly inspired by Napoleon Dynamite. We were watching it and really enjoyed how all the songs towards the end were just so deadpan.”

Robbie continues: “I tried to create an audio palette for each song on the album, and I saw this song as very tight and blocky, like a wheel of primary colours. Everything sounds really tight and in a box, the drums especially.”

The duo were duo to play The Windmill, Brixton on 20th November but will now hopefully be playing in the new year.

Robbie & Mona is couple-duet, William Carkeet and Eleanor Gray, who have found a surreal creative outlet making their scrap-book glitch pop with each other. They craft erratic and psychedelic dream-pop which subverts the indistinct haze that often plagues the genre.

The project began with William offering to produce Eleanor’s second solo album, which quickly transcended into the beginning of Robbie & Mona. The majority of EW was recorded in the cellar underneath Bristol’s most legendary independent venue, The Louisiana, with additional recordings made in their bedroom.

EW experiments fearlessly with sonic textures and song structures, and yet the songs can still carry the emotional weight of a Magic Radio ballad. While the overall vibe of the record takes many cues from dream pop and lo-fi indie, nothing is certain on first listen. EW expertly toes the line between deep emotional resonance and alienating disarray.

Each instrument takes on multiple personalities throughout the album, bringing harmony in some places, tearing it apart in others. Synthesisers can roar and woosh around tempered programmed drums, or crackle and gurle amid tender pop hooks. Brass instruments can create a searingly sweet climax or a sleazy comedown from a glitchy frenzy. Guitars are used sparingly, only entering the equation when essential.

Both Robbie & Mona are members of Bristol’s emo-indie collective, Pet Shimmers, most recently back from supporting Alex G on his UK/EU tour. EW sees them tear around their self made studio like kids in a candy shop, taking full advantage of their freedom from a traditional band structure. More influenced by film than music, pictures such as Daisies by Vera Chytilova, Blue Velvet by David Lynch and La Dolce Vita by Federico Fellini all play an influencing role on their music.

Taking a more theatrical and minimalist approach to their live shows, Robbie & Mona focus heavily on visuals and atmosphere, rather than performing the songs with complete accuracy. Some sets have been pre recorded and played on vintage video equipment on stage, with the band watching amongst the crowd.

EW is out 29th January via Spinny Nights

From Indian Lakes on Tour with RX Bandits, The Dear Hunter This Summer 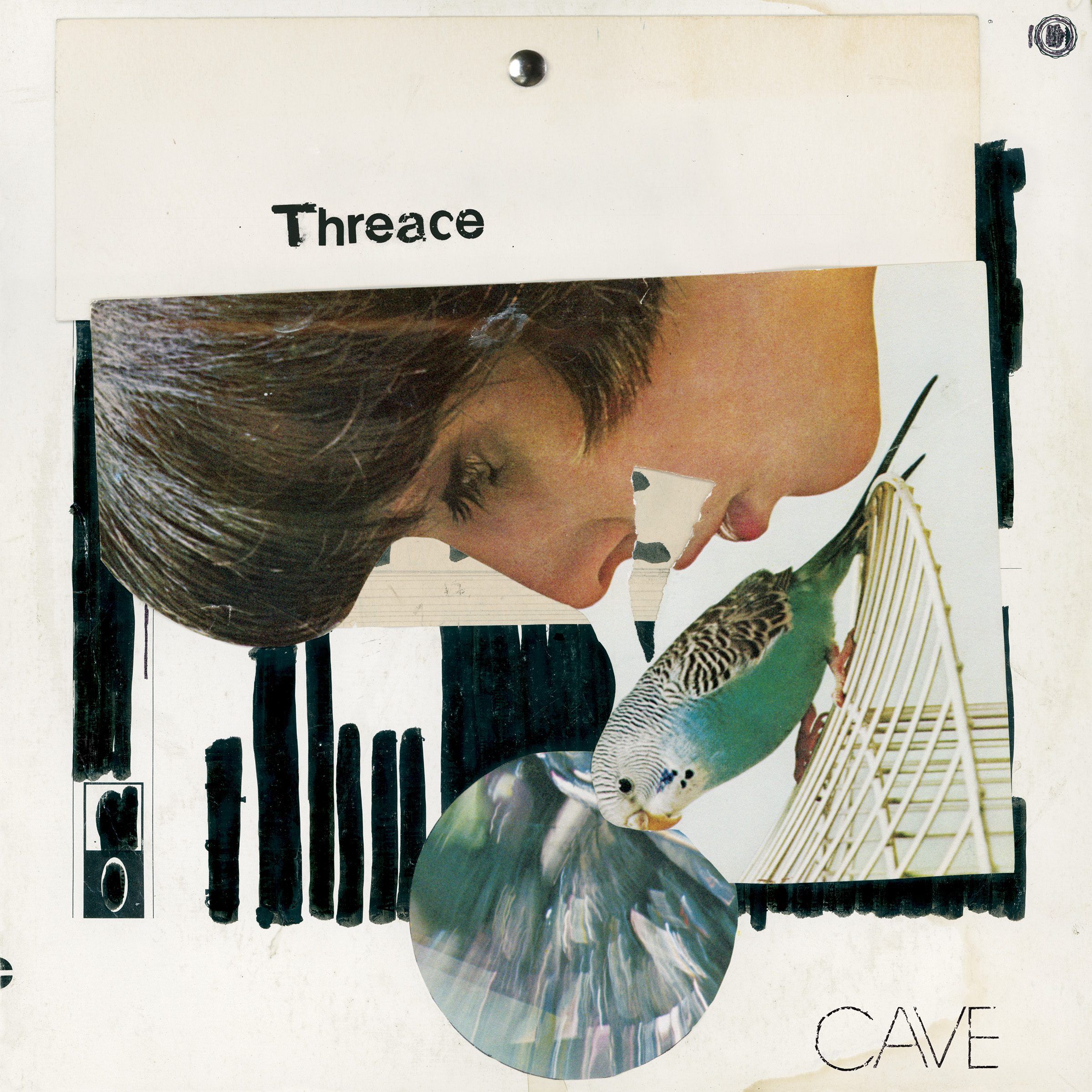