Squarepusher premieres new single and video at the iconic Shibuya crossing in Tokyo, created by world renowned visual artist Daito Manabe – ahead of new album Be Up A Hello, released Friday via Warp

The video for Squarepusher’s new single Terminal Slam just got its first play today at 00:00 on the 30th January on one of the huge TV screens that populate Tokyo’s Shibuya Crossing, probably the most recognisable intersection in Japan and thought to be the busiest in the world.

This was the perfect location to premiere the video to the new single Terminal Slam, set in a very near-future Tokyo and sees a young protagonist don augmented reality glasses to subvert and corrupt the barrage of commercial advertising.

One of the many highlights on Squarepusher’s celebrated upcoming album, ‘Be Up a Hello’, this new single piles on the acid breaks at huge velocity designed for the most hectic of dancefloors and was matched perfectly by the frenetic, collapsing dystopian world created.

The video was directed by Squarepusher’s long-time collaborator, Daito Manabe.  He is one of the directors and founders of Rhizomatiks, Japan’s world-renowned artists, programmers and DJs who have collaborated with a variety of domestic and international artists. Rhizomatiks research group has won awards for the memorable Tokyo 2020 Olympics presentation they produced at the closing ceremony of the 2016 Olympics and Paralympics in Rio, using AR (Augmented Reality) Technology, and Rhizomatiks are also integral to the creation of this year’s Olympic opening ceremony in their hometown. They have collaborated with Sonar festival and also at Jodrell Bank, mapping live astronomical data as an artwork, projected onto the Lovell telescope,  and have also worked with other music artists such as Bjork and one of the premier Kyogen performers, Nomura Mansai. Daito has worked with Squarepusher many times over the years, firstly on the Squarepusher x Z Machines project in 2013, then with the Rhizomatiks team providing live visuals for Shobaleader One’s highly acclaimed headline set at Sonic Mania in 2017 and most recently, for Squarepusher’s last Japanese tour.

“The concept began with the idea of ​​implementing the near future, not the distant future, using modern technology. In the near future, It would be exciting to be able to rewrite ads as freely as is depicted in this music video while wearing such a device and wandering around the city.”- Daito Manabe (Rhizomatiks)

LIVE news – Squarepusher starts his worldwide tour this Friday, headlining Berlin’s CTM Festival and will be throwing a London launch party the following night where he’ll be performing a rare and special DJ set and will be joined by labelmates Plaid, who will also be behind the decks. 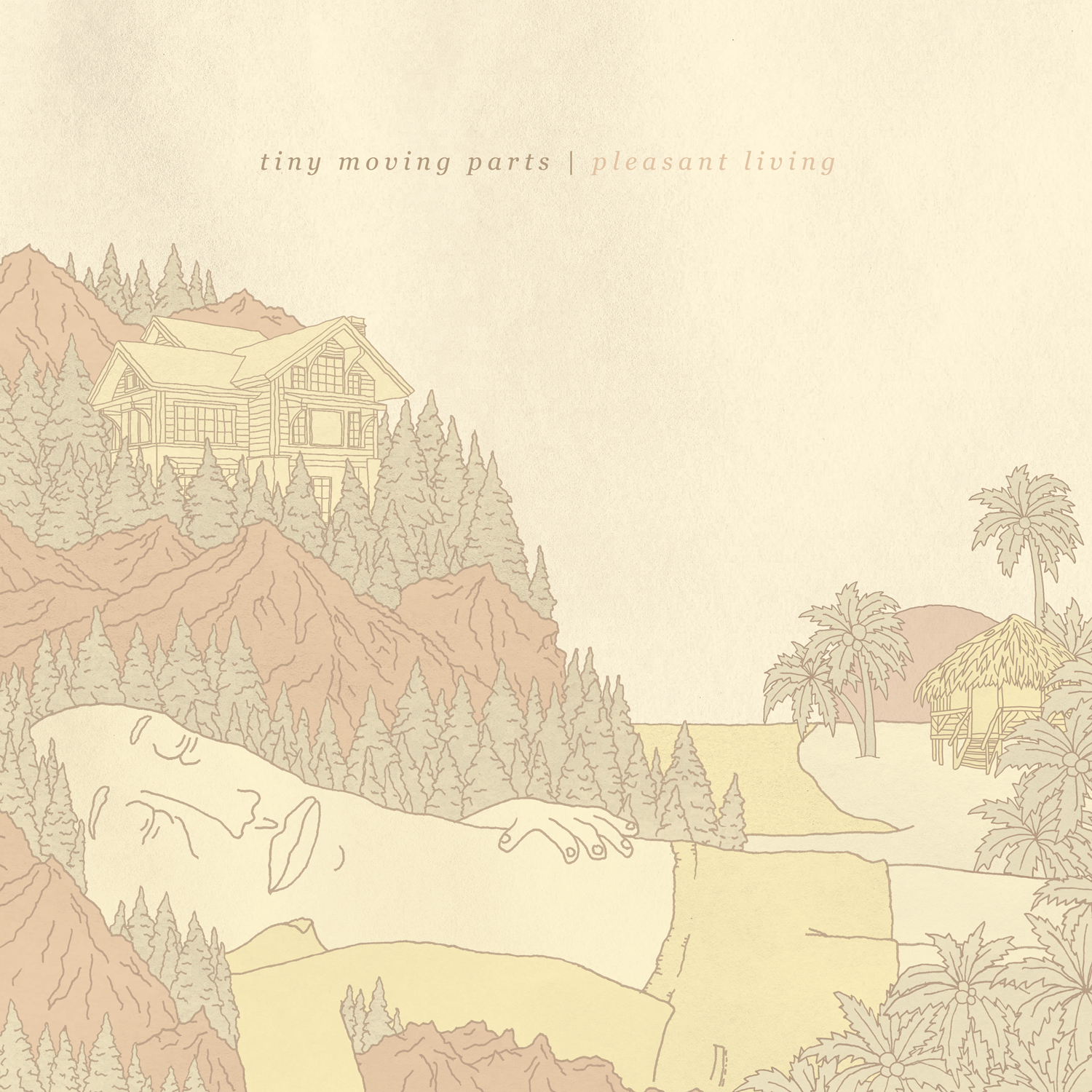