After an incredible 2019, Bristol six-piece Pet Shimmers have decided to strike while the iron is hot and surprise everyone with their debut album Face Down In Meta, out on the 31st January, ahead of their upcoming UK tour alongside (Sandy) Alex G. Listen to the teaser track ‘Post-Dick Circle Fuck‘ and pre-order the album here: https://petshimmers.bandcamp.com/album/face-down-in-meta

Band leader Oliver Wilde explains how the ‘Post-Dick Circle Fuck’ is perfect for one of his favourite dance troupes Sparkle Motion (from Donnie Darko obviously):

“If Sparkle Motion needed a moody dance number about body positivity, ‘Post-Dick Circle Fuck’ is just that. Not everybody is totally stoked on themselves and P-DCF kinda says, “Let’s talk about that”. That’s until we realised what it’s really saying which is “Pet Shimmers, Sparkle Motion would like some bit-washed guitar slide finishing moves thrown into that talk” … duh, can’t you see into portals? Never doubt our commitment to Sparkle Motion.”

The whole new, supercharged seven-piece first appeared at the beginning of 2019, unloading a flurry of singles online; two of which, the Goat Girl featuring glitch odyssey ‘Feels Hz’ and voracious follow-up ‘Mortal Sport Argonaut’, reqauired immediate attention / BBC 6 Music support from Tom Ravenscroft and Gideon Coe. A prompt invitation to record a session at Maida Vale followed, claiming their first ever live performance, barely a month after the project had begun – noted by Ravenscroft as a potential formation-to-radio record.

Face Down In Meta aims to push these carefully assembled sonic hurdles even further afield. A baritone choir greets destructive-droning on opener ‘Thawed Out Plainclothes Demon’, soon countered by a saccharine introduction to the alt-pop universe that starts with ‘Super Natural Teeth’, ever-expanding as the record rolls on. Swirling harmonies disarm on checkpoint ‘Cheat Codes (THPS2)’, allowing the group to compose themselves and soar, recharged, through a rampant, dark lo-fi conquest.

With the project ingesting a plethora of familiar, talented Bristol-based faces, the baton-wielding songwriting maestro Oliver Wilde marches frontline in the group. A solo artist in his own right, Wilde glues together six further essential performers, all of whom litter their own musical preludes including Portishead and Swallow Cave; Will Carkett, Richard Clarke, Ellie Gray, Lexie Jennings, Mig Schillace and Florrie Adamson-Leggit, each delivering their own unique Shimmer. 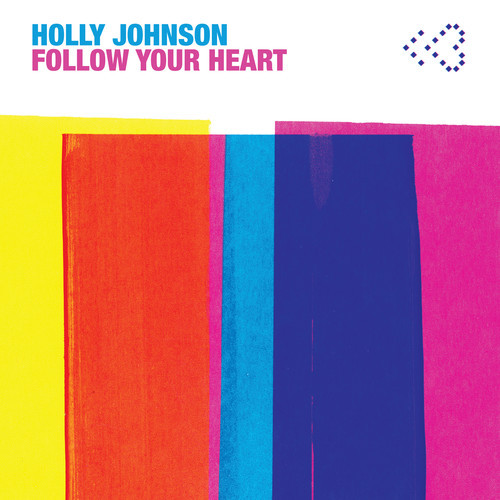