NEW SINGLE “ALBUM FOR GHOSTS” OUT TODAY VIA STEREOGUM PREMIERE

On ‘Album for Ghosts‘ Satalino reflects on a “period where I was obsessed with finding music from the past that has a cult following now, but never really ‘caught on’ at the time it was released, either because it was ahead of its time or simply because no one had really heard it. I was thinking of the music industry today and how it’s basically flooded with musical content. And how with a changing world (climate change, etc.), we might not be in a position to be searching the archives of Bandcamp for musical relics in 50+ years. In the end it was like ‘You’re going to do this anyway, despite the outcome.’”

“I like the image of a gazing globe [aka a yard globe, garden globe, gazing ball, etc.] under a full moon at night, where you can see a reflection, but it’s not clear what it is,” says Satalino, when describing the symbolic theme of Gazing Globe. The album is comprised of songs written during a lonely period of her life, spent in introspective solitude. Satalino’s search to understand who she was outside of relationships with others left her feeling like she was trying to connect with her distorted reflection in a gazing globe lit by the moon; an image that mirrored her basic movements, but was devoid of the emotional weight she bore at the time.

Most of the songs on Gazing Globe are written from the perspective of another version of Satalino herself. “It was a way of encouraging myself. I wrote from the perspective of who I wanted to be, rather than how I felt at the time.” While writing the album, Satalino found herself lost and listless after she and partner and bandmate, Chester Gwazda, decided to take a break from their long-term relationship. In an effort to grapple with her sense of anxiety and self-doubt, and ultimately evolve emotionally and spiritually, she began trying to find meaning through daily meditation practice and writing songs. “I think I was trying to get back to myself and my identity, separate from my relationship,” says Satalino.  “For this record I was trying to articulate a feeling of disassociation, or something sort of intangible, surreal, and ethereal. I wanted it to be less literal and more of an illustration of a feeling.”

The result of her efforts is Gazing Globe, a collection of Murmur-era REM-esque power-pop songs, full of catchy guitar riffs, sonically juxtaposing her despondent perspective. Ultimately, these songs document Satalino finding herself through the creation of her own esoteric world of pop songs. Like looking into a gazing globe, there’s never a perfectly clear mirror image, but if you gaze into the murky reflection long enough, you might catch a glimpse of your indelible core.

Outer Spaces — who will also release a 7” single, Teapot #1 b/w Children Love To Run, as part of Saddle Creek’s Document Series on May 3rd — has a number of US tour dates this spring, beginning later this month with a hometown show at The Ottobar on the 27th. The band’s touring lineup includes Gwazda (keys, guitar), Zach Inscho (drums), and Will Ryerson (bass).

I Slowly Close My Eyes 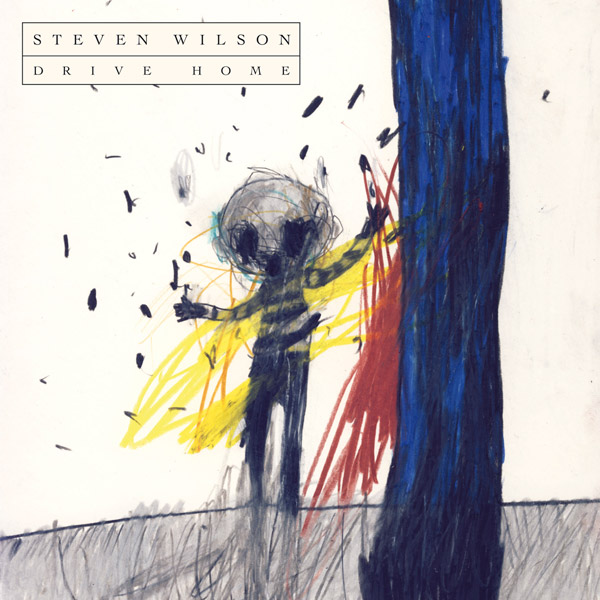