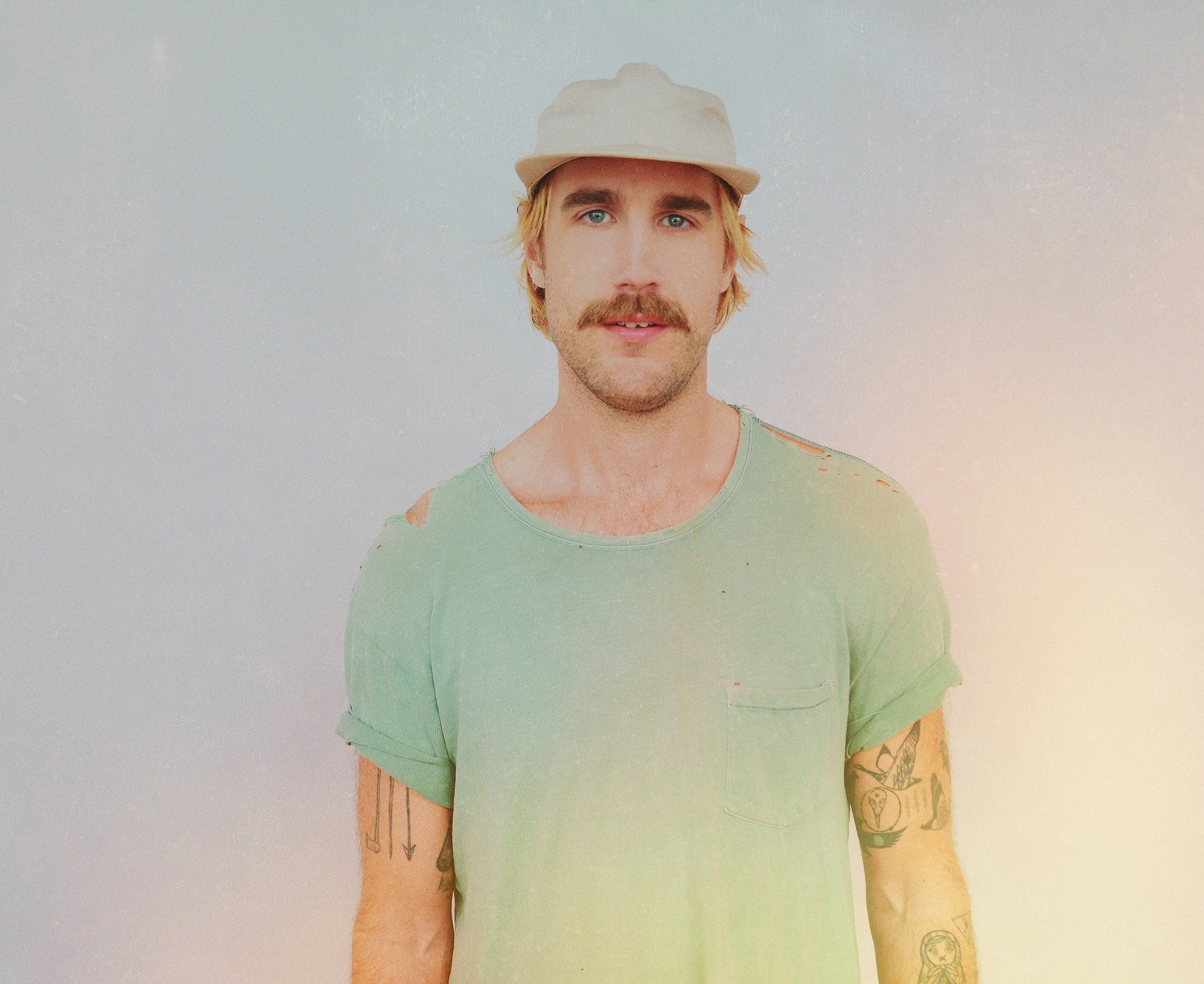 Rayland Baxter has unveiled the second song from his forthcoming Wide Awake on ATO Records. “Strange American Dream” premieres today on NPR Music/World Café.  Rayland made this album during a self-imposed isolation quest.  He moved into an abandoned rubber band factory turned studio for 3 months, with nothing but a mattress on the floor and a couple of instruments.  He wrote for 15 hours a day, the occasional waft of news from a TV down the hall seeping through the door of his room.

Says Rayland, “’Strange American Dream’ is a song about the strange…American…dream. i was Living in the middLe of a cornfieLd in kentucky when i wrote it…the tv in the kitchen was stuck on the news channeL for three months…i couLdnt heLp but eavesdrop…and take notes.”

‘Strange American Dream’ captures Rayland’s mindset of the moment; somewhere between a childlike sense of wonder and disbelief at the good and evil he saw as he watched the news cycle unfold around him…a piano driven ear worm of a song that sounds like a distant cousin to The Beatles’ ‘Lady Madonna.’” – NPR Music

‘Wide Awake’ has already earned praise for its first song “Casanova,” which GQ named as one of its Songs of the Summer 2018. It’s also drawn comparisons to the Beatles (Rolling Stone Country) and the Kinks (Nashville Scene), and is currently #24 on the national Triple A radio chart. 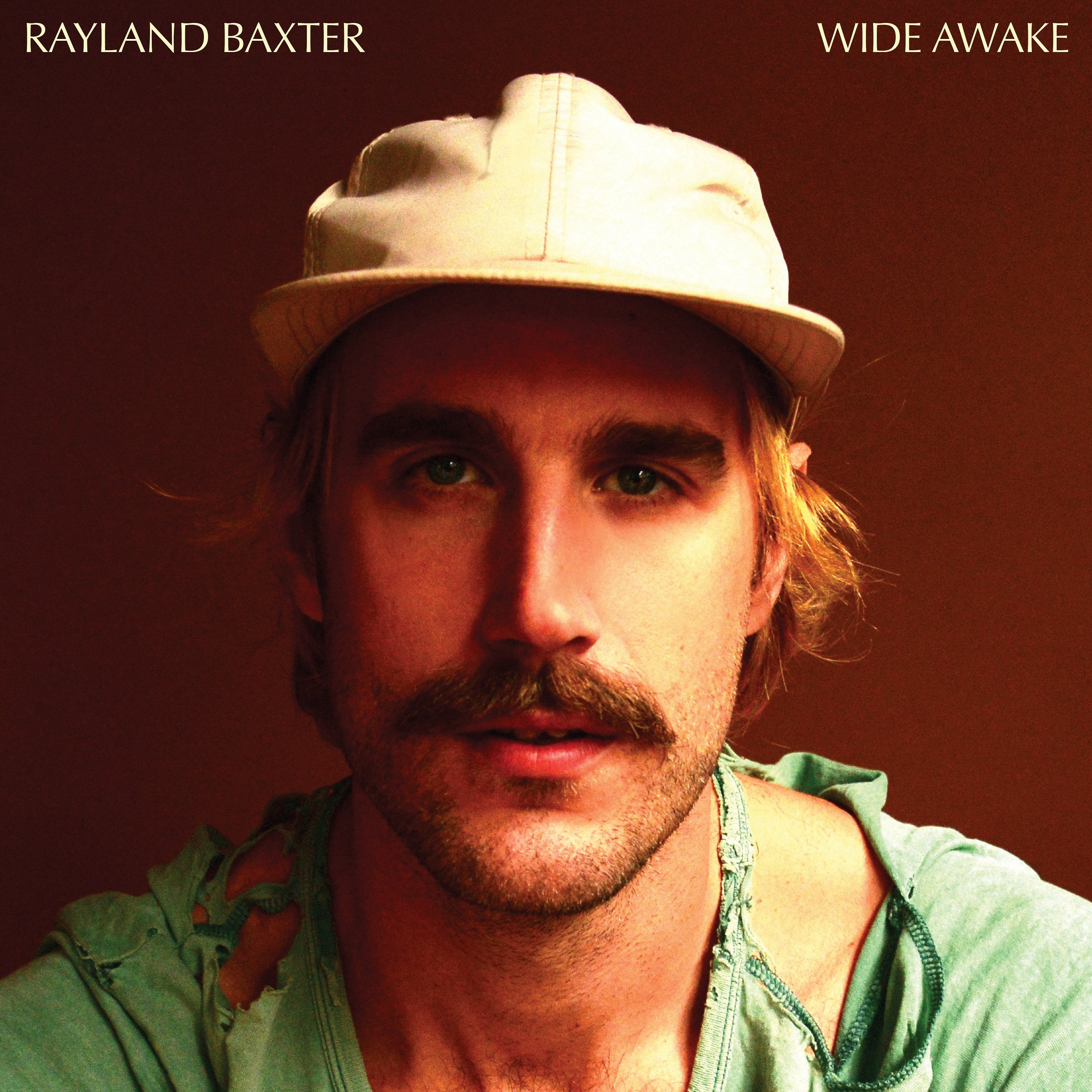