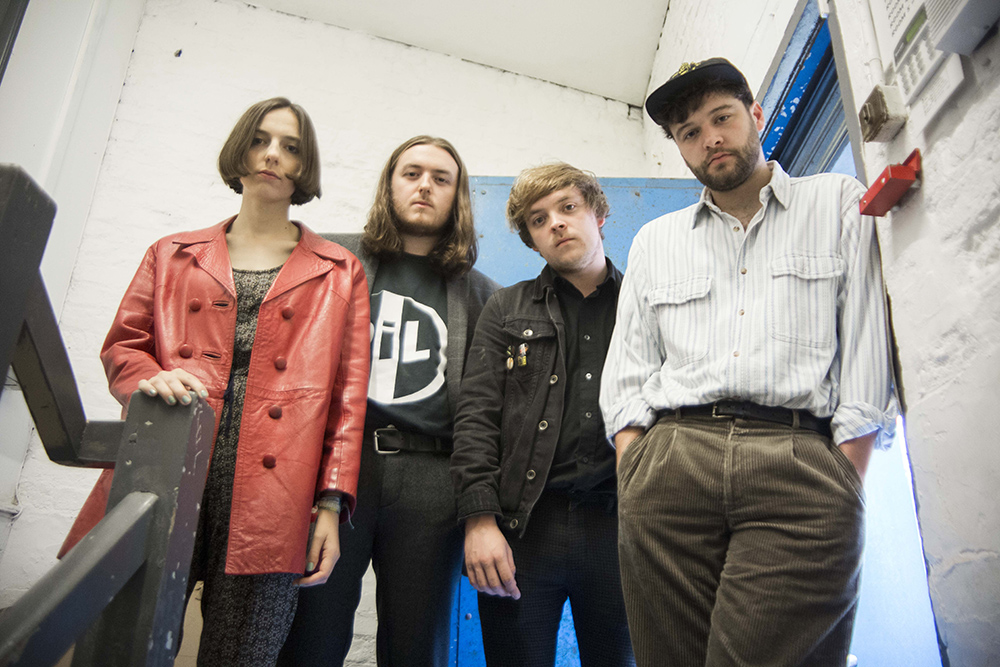 “A majestic march to the underworld” – DIY Magazine
“Vulgarians weld melody to caustic noise, invigorating as much as terrifying” – Drowned in Sound
“Angst driven punk in places, sprawling chasms of sound in others, this is Vulgarians at their most dexterous” – The Line Of Best Fit
“Come to Hull, City of Culture, where Vulgarians combine Black Grape with Black Flag” – Loud & Quiet
“Brilliantly loud riffs and boastful drums combined with clever, relatable lyrics making light of the mundane” – Clash

Hull’s Vulgarians have shared news of ’The Beautiful South’ tour which is set to take place with five dates across the south of the UK, including two stops in London, one at The Sebright Arms on January 25, 2018 and one at The Lock Tavern on January 30, 2018. Tickets for the shows are available via Dice.

Speaking about ‘Of Humdrum Consumption’ frontman Ryan Wilson-Preen says; “In many ways the song sounds more typical of an earlier Vulgarians’ track in regard to the discordant feedback but shows an indication that we’ve moved forward and can write something more. We’ve finally allowed our Krautrock fascination to be absorbed into a new, vulgar life.”

Following a chance encounter after a gig at Brudenell Social Club last year, Hookworms’ frontman MJ invited Vulgarians to record their next EP at his Suburban Home studio in Leeds, also offering up his production services. Speaking about working with MJ, Wilson-Preen says: “We’re all really big fansof his work with Hookworms and he’s also produced many of our favourite records. We knew he could certainly add his experience, but also bring his music knowledge to the table.”

Since forming from the remains of various other previous bands, Vulgarians have since gained fan support from The Wytches, Baby In Vain and Weirds, with The Wytches personally inviting Vulgarians to be their tour support in late 2015 and in early 2017 too. Prior to the release of Life’s Successful Death last year, the group were asked by 6Music’s Steve Lamacq to perform on the BBC Introducing Stage at The Great Escape, ahead of their first headline tour through summer. From there the band have gone on to support the likes of Happy Meal Ltd, TRAAMS, Gang and Weirds.