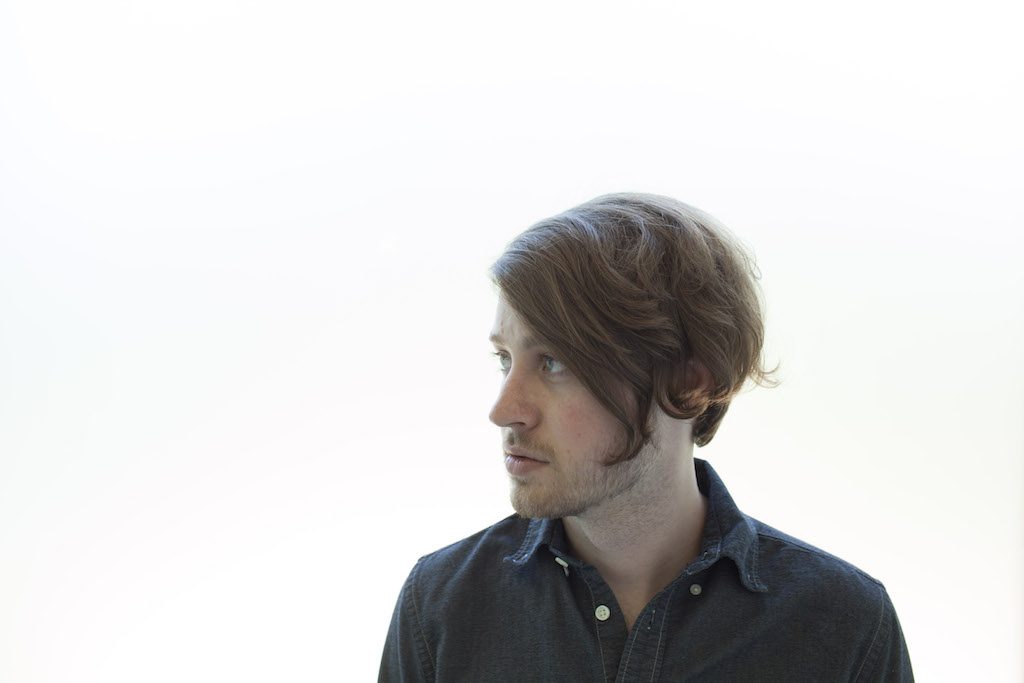 Austin-baed musician Lucas Oswald has announced details of releasing his new album ‘Whet’ on Nov 24th via Cosmic Dreamer Music. You can hear track “I Believe In Trying” from the record online now.

After years as a performing and touring musician with Shearwater and The Appleseed Cast, Lucas Oswald embarked on a long and cathartic songwriting and recording process that resulted in the songs that now make up Whet.  Lucas will be touring across the pond this winter, playing a multitude of UK shows with celebrated singer-songwriter Jesca Hoop.

Growing up on a farm outside of Boonville, Missouri, Lucas Oswald’s initial interactions with music were driven by both boredom and a sense of exploration. Born to a musical family, Oswald grew up in a house rife with instruments to experiment while developing his craft as a musician.

The songs on Whet are deeply personal and close to Oswald’s heart. This aspect of the record is audible in tracks like “Passenger” which was “definitely influenced by working as a ‘sideman’ or playing ‘second fiddle’ to other artists’ visions,” Oswald shares, adding that “‘Long Long Year’ is also about being exhausted, trapped, and broke.’’ The writing and recording process for Whet took about 18 months, with Oswald moving three times in the process while actively touring with Shearwater. His nomadic lifestyle, along with financial and mental struggles, meant the recording of Whet served as the constant in his life. As such, the creation of this record served as both a coping mechanism and outlet for his creative release.

When writing, Oswald would flesh out the music first. The lyrics for each song falling into place afterwards, sometimes months later. Contextually, this makes a lot of sense as Oswald wanted to write a record about depression, or more specifically, the stagnancy of depression. So he mulled over lyrics for months until he got them right. “I always liked the phrase ‘whet your appetite,’” he shares. “So much of being an artist with compulsion problems,” he continues, “is this need to constantly whet a certain appetite. I love the definition of whet – ‘a thing that stimulates appetite or desire.’ When you’re depressed, there’s such a lack of that. So I liked the idea of the album being my own cathartic creation that would stimulate my own desire again.”

Whet also means to sharpen a tool, which Oswald took as a great metaphor for growth. “It took a lot of growth to make this album, and for me, as an artist, to sorta become the person I am now.” The homophone “wet” means almost the opposite of the “sharpened tool” definition of “whet” and the album (sonically) is just that: juxtapositions between sharp, punchy, abrasive sounds, and washy/reverby textures. In Oswald’s exploration of those extremes, he ultimately came to better understand himself, making Whet a record that not only encapsulates a seminal time in his own life, but invites listeners to join him in the midst of his ongoing journey. 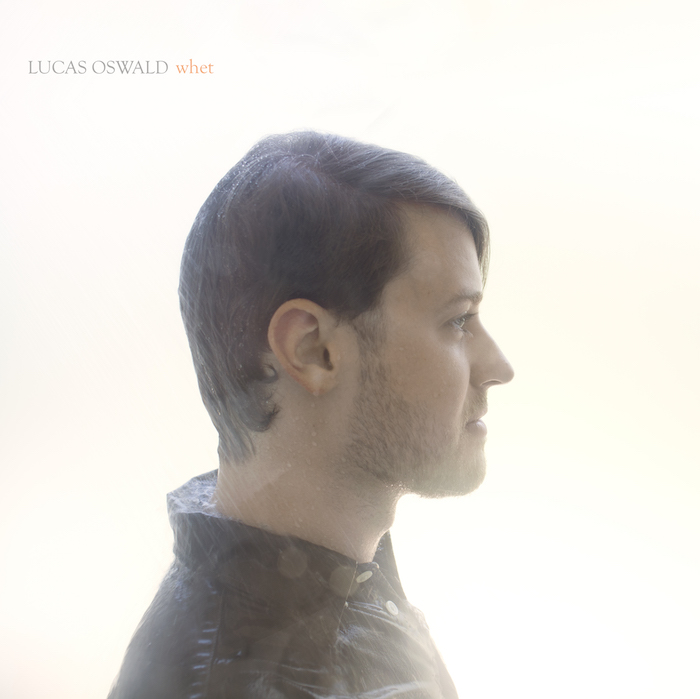