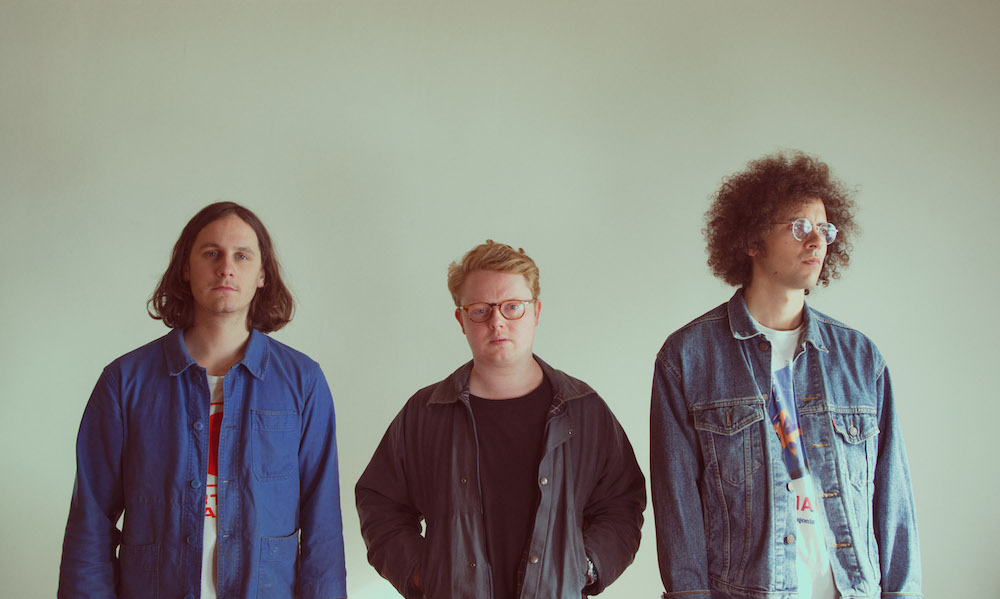 Following the release of their critically acclaimed mini-album ‘Mercury Fountain’, Brighton based trio The Physics House Band are the winners of the first ever BIMM Artist Award, an accolade designed to acknowledge the success of emerging artists from Brighton’s alumni community. The band are the recipients of this £5000 investment programme and were chosen from a list of over 100 applicants.

Adam Hutchison (bass/keys) had this to say:

“We’ve worked hard, and we’re grateful for this recognition from BIMM and the amazing feedback we’ve had from a music industry legend like Muff Winwood.  Any success we enjoy is down to our fans who are coming to every gig, buying our records, merch and more. We’ll be investing this money in our live show experience so that can be our way of saying thanks to them!

“It’s an increasingly difficult time for most artists to find sustainability for their art, especially in the early years. As a progressive and experimental group, we’ve relied upon an organic approach to achieving our early visions and growth. So to receive the backing from The British Institute of Modern Music and the influential/successful individuals involved within the award process is a huge shot in the arm to our ambitions both principally and financially. This investment will help us realise further creativity in our expanding live experience that otherwise may not have been possible at this stage in our careers.”

The decision to grant them this award was made by invited industry advisers, including the Chair of BASCA, Crispin Hunt and A&R icon, Muff Winwood who generously gave their time to support the award in liaison with A&R Consultant, Julian Deane (Raygun Music). Julian explains how they came to choose the winner:

“It was a joy to be a part of this inaugural alumni award and getting to hear so much talent from graduates across the various BIMM colleges.  The decision was tough, but I’m confident The Physics House Band are deserving of the award. They are making so much happen on their own and – to my ears – they’re making incredibly exciting cross-genre music. The standard of submissions was very high, and some shortlisted acts will be invited onto an alumni artist development programme with further advice on offer.”

Speaking about the award, Crispin Hunt the Chair of BASCA (British Academy of Songwriters, Composers & Authors):

“Timing is everything in the development of an artist, and it’s vital that emerging artists get the right advice and financial support they need, early in their career. It’s great news that BIMM have decided to extend their programme of support to alumni with this Artist Award and the high quality of applicants shows the potential of artists who choose to spend time at BIMM developing their songwriting, which is something I’m obviously very passionate about.”

The Physics House Band’s current mini-album, Mercury Fountain has received widespread critical acclaim from the music media and broadsheets alike.  The aforementioned Muff Winwood was equally impressed by them:

“The Physics House Band are technically brilliant and pushing boundaries. I was literally knocked out by their musicianship.”

After an extensive European tour throughout April and May, The Physics House Band can be seen performing live at ArcTangent Festival on Saturday 19 August.

Praise for ‘Mercury Fountain’:
“The Physics House Band’s ‘Calypso’ is a mechs-prog warrior. This rules” – NPR
“Mercury Fountain offers a feast of instrumental invention.” – The Guardian
“Where others have faltered, The Physics House Band have excelled.” – The Independent
“A masterclass in condensed creativity” – Prog
“It’s an album which takes you on a new journey with each listen, and you’re never quite where it started or indeed where it will end.” – 9/10, Drowned In Sound
“The Brighton ensemble remain one of the country’s most unique outfits, fusing prog, math rock and electronics with gleeful disregard for health and safety.” – Clash