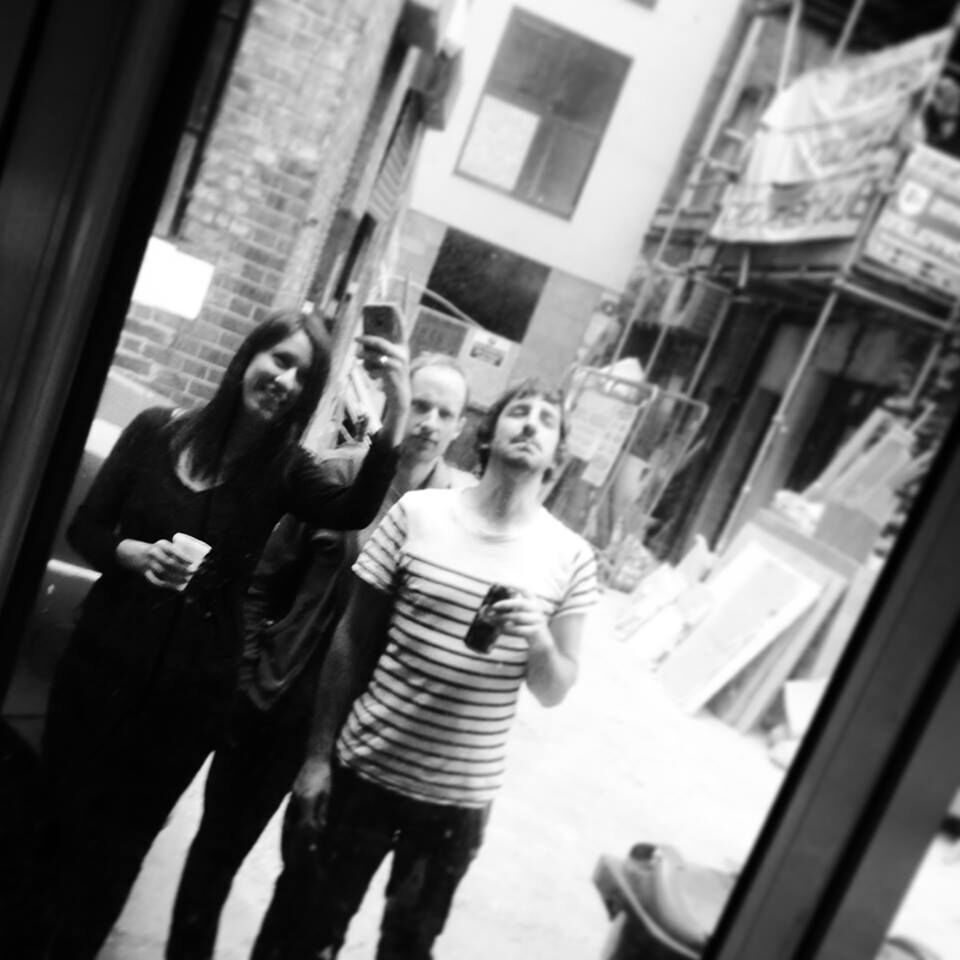 Mower – Under The Iron Thumb

“pop music that douses itself in gasoline and plays with matches, always on the verge of some kinetically-satisfying explosion or self-destruction” – NME

Punk pop three-piece Mower, once described as the ‘poppy Sonic Youth’, are returning after a 12 year break with the release of digital single Under The Iron Thumb via Reckless Yes Records on 21 July 2017.

A blistering return Under The Iron Thumb is high-octane lo-fi garage pop that gives sideeye to the political situation while tearing up the dancefloor. This raucous garage pop is supremely catchy and perfect for precarious, dangerous but hope-filled times. Favourites of Blur guitarist and DIY supremo Graham Coxon, to whose Transcopic label they were once signed, the band has previously toured with British Sea Power and their second album saw Stephen Street take on production duties.

Originally formed at the tail end of the ‘90s the band had a frantic career to match their frenetic sound. With singles of the week in NME and on Radio1, press support from Q, Mojo, and Kerrang, and an Album of Week from HMV the band found themselves touring constantly with their debut and sophomore albums. It took it’s toll and the band imploded by the mid-‘00s, only reforming at the tail end of 2016 to play Refugee Rock and a headline gig at The Sebright Arms, London.

Pete Darrington, co-founder of Reckless Yes Records and Cable bassist said,“I’ve always been a fan of mower from their Transcopic days. I was stoked to find the new stuff is even better than they were before – how many bands can do that after taking a long break?”

More new music is set to follow later in the year with Under The Iron Thumb announcing the punk pop proteges back onto the scene. Artwork is by Butts and Skulls with the single recorded by Barny Barnicott (Kasabian, Arctic Monkeys).

Lewis Fieldhouse releases video for ‘Not Done Loving You’!