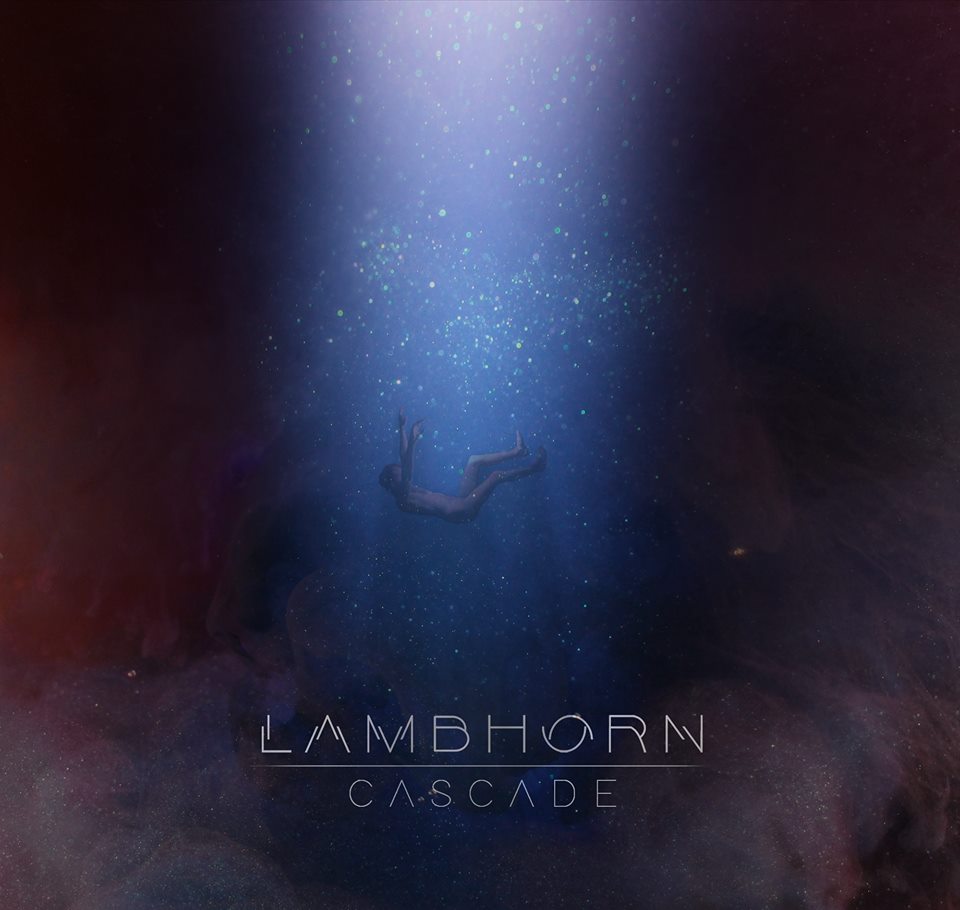 At the end of March, prior to our 8th Birthday compilation release, we had the pleasure in streaming a mighty new track from Lambhorn. A taste of what to expect from their forthcoming debut album. Now with the new record Cascade just a short time away from being unveiled to the world, we must warn the listener that this release is guaranteed to captivate.

Effortlessly crafting a unique and breathtaking mix of math/post-rock and progressive rock, the Bristol based quartet are about to drop a record which will quickly established themselves as one of the most promising instrumental-rock outfits around over the years.

Having watched this band develop in time, Lambhorn are without a doubt one of the most energetic bands around; one which cleverly layer their compositions with intricate ties and good heavy cuts, moving between the two dexterously. When we first heard their new material we stated that with the new projection from this band, they’ve evolved, they’ve matured together, found a direction and their creativity has flourished. They’ve captured this new direction perfectly within their debut album.

1. Cascade
2. Spindrifts
3. Without Waves
4. Sapphire Springs
5. The Great Below

Lambhorn have tapped into a sound that they are making their own. The band are utilising their skills to create something worthy of your attention.  Lambhorn are fusing their broad range of influences and they’re creating a more heightened projection. Cascade paves the way for a ingenious and invigorating record.

The title track kicks the record into action, before this 10 minute wonder moves into the surreal and dreamy sounds of the twinkly first few notes of Spindrifts, a 7 minute journey which will heighten your senses.

Without Waves is the darker track on this record, it explores a deeper more progressive projection, upping the anti with hints of aggression in it’s delivery. A track which bounces from one musician to another, to and throwing, first your facing angelic ambience then the composition screams courageousness.   With the quartet focusing on their skills to create sublime ambience, the finale of this track will leave you in awe. As the mood mellows, you will be drawn to the insanely fierce riff that pulls you back, gripping your senses. As the band work hard to create a crescendo like no other.

Jumping from blissful and inventive intricate sounds to deep dark transitions and energetic escalations, Sapphire Springs is the penultimate track. A shorter yet equally enthralling orchestration.  Before The Great Below brings the release to an end with the explosion the record desired.

Cascade showcases Lamborn’s ability of  employing a much more rhythmic and expansive sound, heightening their emphasis on the dynamic range of their music, with a particular focus on the use of repetition and atmospherics. The perfect combination of mercurial guitar effects, careful cymbal crashes and hypnotic rhythms throughout, Cascade will navigate illusory landscapes.

This act are defying their musical surroundings, they’ve stepped out of a comfort zone to create something that will last. This record may have been a long time coming for the four, but it was so worth the wait.

Lambhorn have invested their creativity into a release which is set to mesmerise. Now you Lambhorn fans can invest into this release prior to it’s arrival July 14th – http://www.pledgemusic.com/projects/lambhorn

Catch the Bristol boys at their official album launch in Bristol, July 14th at The Jam Jar, discover the event here- https://www.facebook.com/events/117201322202078/?ref=br_rs

The Peppermint Hunting Lodge| Kill A Tiger Or Die Trying

ADAM NAAS NEW SINGLE ‘PLEASE COME BACK TO ME’ OUT NOW