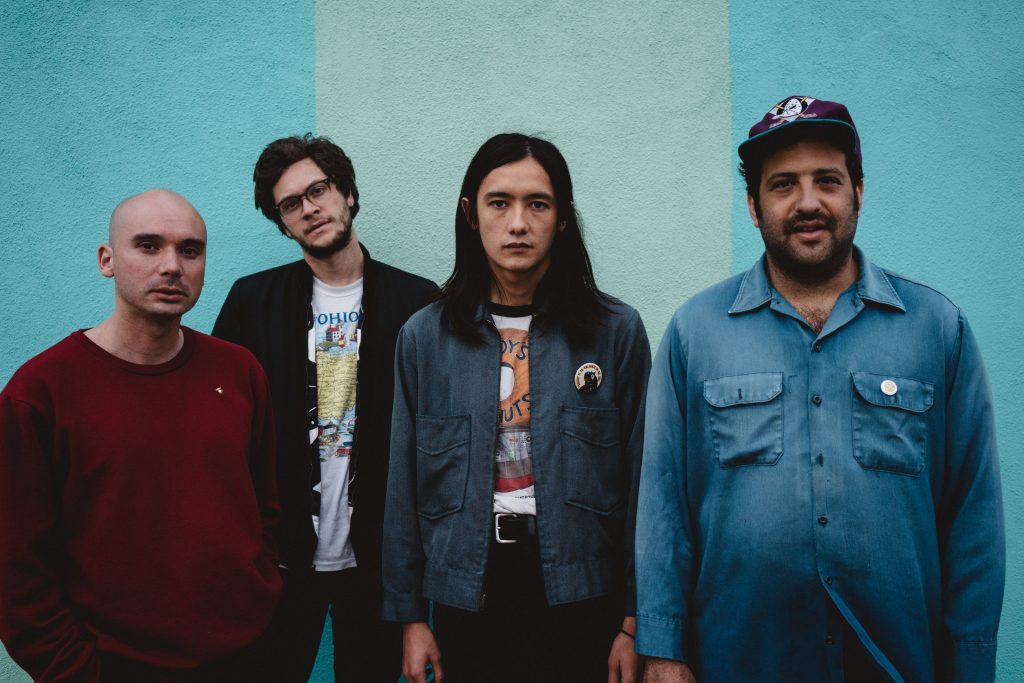 May and June UK live dates

New album OUTSIDE (briefly) out now on Wichita Recordings

“this is an adventurous work that finds new areas to explore in shoegaze’s well trodden territory.” 4/5 – The Guardian

FROTH share the video for the forthcoming single, “Petals”. The band have spent the majority of 2017 touring and that shows little sign of slowing up as they continue to weave their way across the US before an extended run of shows throughout Europe. The UK dates include appearances at The Great Escape, and London’s The Lexington on 9th June:

Taken from their recent Outside (briefly) album, “Petals” is accompanied by visuals that came to fruition having discussed working together on their live show with animator and director Cloaking: “Inspired by the wide open sounds of the new record, we decided to work on a longer narrative piece. It’s an exploration of longing and space, the everyday transferred to the celestial.  Taking the feeling of skipping the party to stare at your ceiling and applying it to the infinity that surrounds us. Its origins came via creating some very simple 3d models, applying layers of noise to create displacement fields.  The randomness in noise when applied in layers soon creates textures that are reminiscent of the ones we see in nature.  These basic techniques became the basis for the video and the tour visuals. Similarly the video is an act of simple theatre, the final scene suggests a celestial curtain dropping that gives us a glimpse into a backstage of the stars. The idea was to maintain a sense our minds playing with the elements.  How we imagine the cosmos, not how they actually appear.” 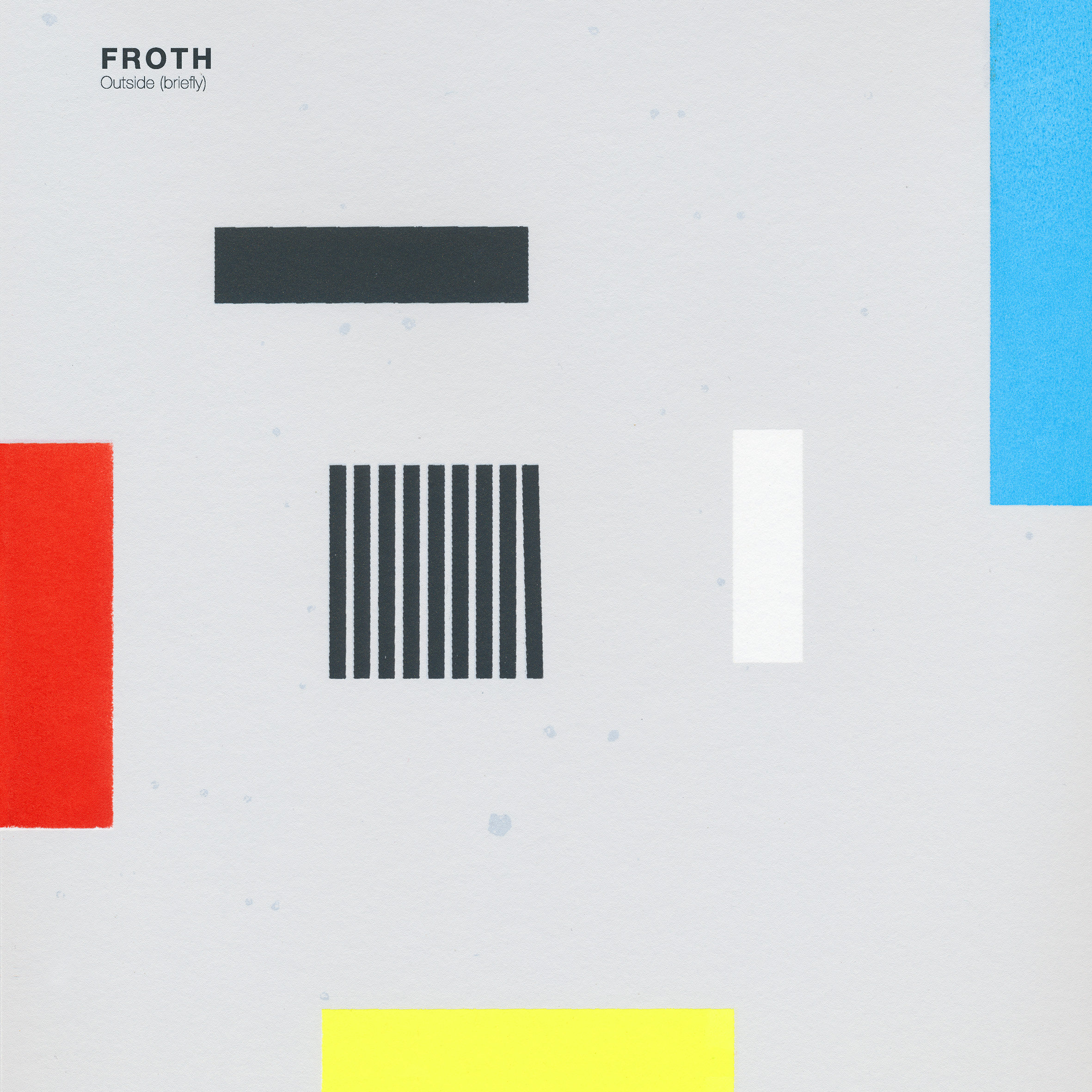 The Rapture Announce UK Dates in May 2012 [News]