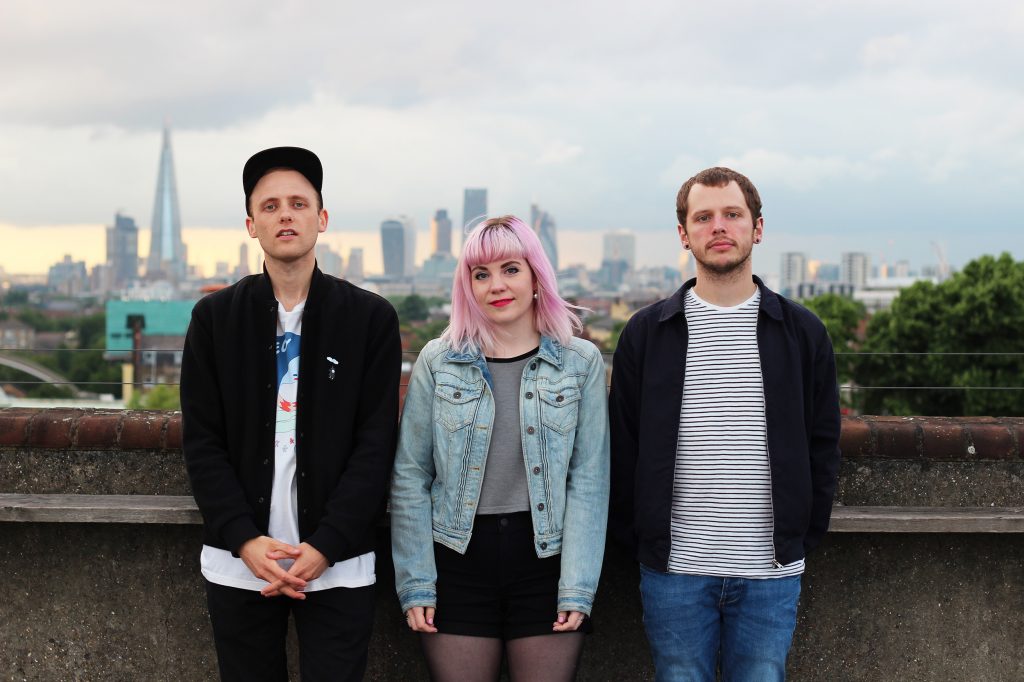 On 9th September, the London-based three piece Doe will release their debut albumSome Things Last Longer than You via Specialist Subject. Today, they’ve shared the new video for ‘Last Ditch‘, watch it below

Drummer Jake Popyura says of the track, “Last Ditch was the final song we wrote for the album. We had written 10 songs and considered it finished, then shortly before we went in to record decided to scrap one and wrote Last Ditch in its place – that’s where the name came from.

“Musically, it’s probably the happiest sounding song on the record and we’ve had a running joke about it being a ‘summer jam’. We wanted a video that reflected that as well as the lyrical themes of feeling out of control, so the three of us and our friend Emma took a camera out with us and had a nice day in the London sun. We got the test pressings of our record through the same day so there’s some shots of us listening to it on vinyl for the first time. I think our excitement comes across! I sat down and edited it together the next day and luckily it doesn’t look like shit, but I guess that’s for everyone else to decide.”

Following a string of shows over the summer, the band has also announced a UK tour this September:

Since their formation in early 2013 after members Nicola Leel (guitar, vocals) and Jake Popyura (drums, vocals) met via a classified ad and bonded over a mutual love of horror films and hatred of sport, Doe have been hard at work cranking out their own infectious brand of emotive, harmony-laden, punk-tinged indie rock to as many people as they can get to listen.

Drawing influences from such 90s stalwarts as Sleater-Kinney, Weezer, Helium andBreeders, the London-based trio have spent the last 3 years furiously honing their live craft and releasing a string of EPs and singles. With later releases on labels including Fierce Panda and Alcopop! Records, their earlier self-released recordings were eventually compiled and re-released as the First Four LP in late 2014, marking the beginning of Doe’s relationship with Exeter-based punk label Specialist Subject and US indie rock imprint Old Flame.

After a lineup change and the addition of Dean Smitten (guitar) in September last year, Doe finally got to work writing material with an album in mind. In March, armed with 10 new songs and bags full of snacks, they ventured to Greenmount Studios in Leeds with producer Matthew Johnson (Hookworms/Suburban Home). The result of that intense 5-day pizza-fueled recording session is the band’s first full-length: Some Things Last Longer than You.

Having recorded the majority of their previous output themselves and now with 35 minutes to play with, the album marks a recognisable sonic progression for Doe. However, Some Things… still comprises all the elements with which current listeners will be familiar. Dueling girl-boy vocals sit atop crunchy intertwining guitars and thundering drums, lyrical themes dart from scathing and contemptuous (‘Monopoly’, ‘Sincere’) to thoughtful and introspective (‘Anywhere’, ‘Before Her’) and despite the occasional whinge from frustrated bassists, Doe continue to prove with this album that they are perfectly fine without one.

Some Things Last Longer than You will be available September 9th via Specialist Subject Records (UK/Europe) and Old Flame Records (USA) on LP, CD, cassette and digital download. 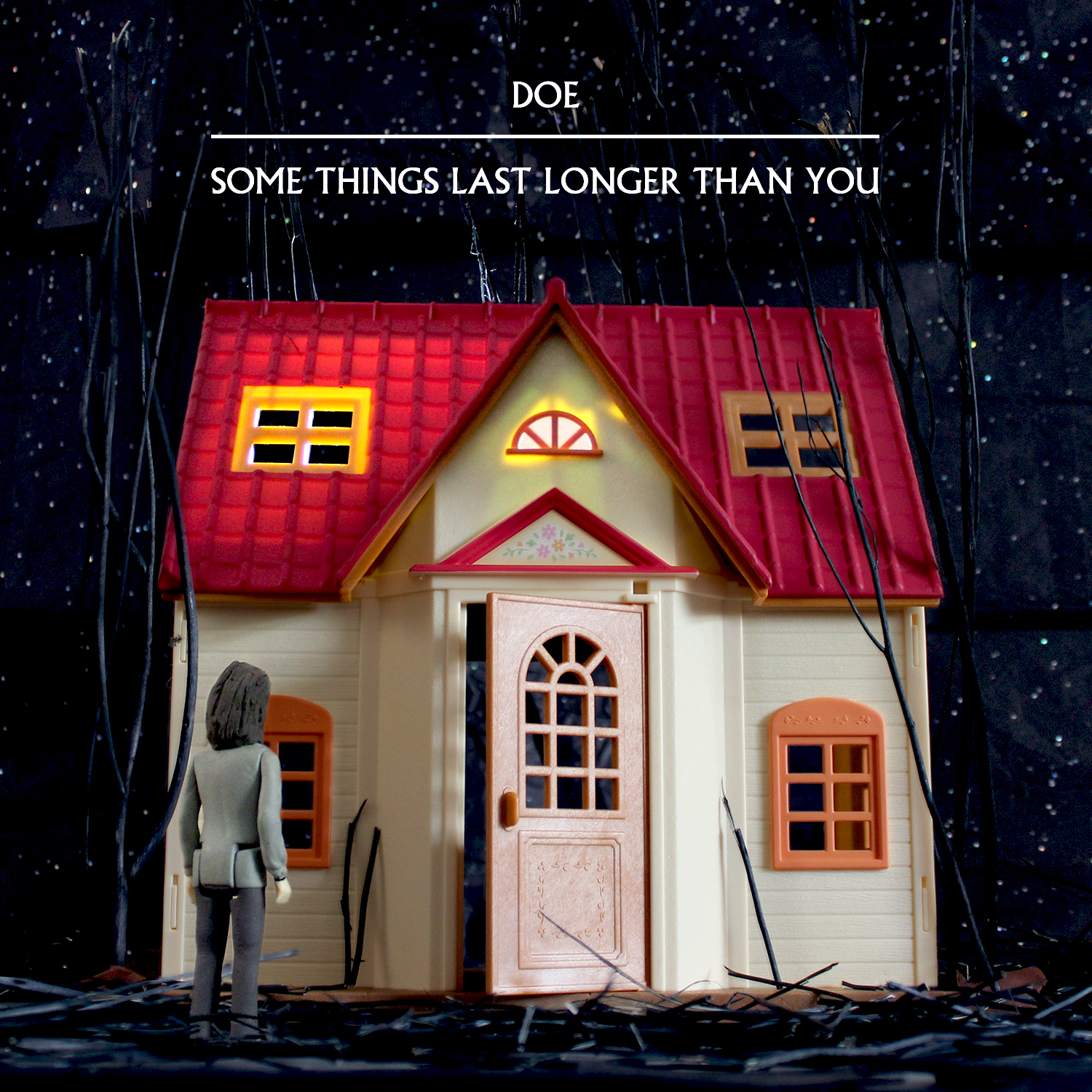