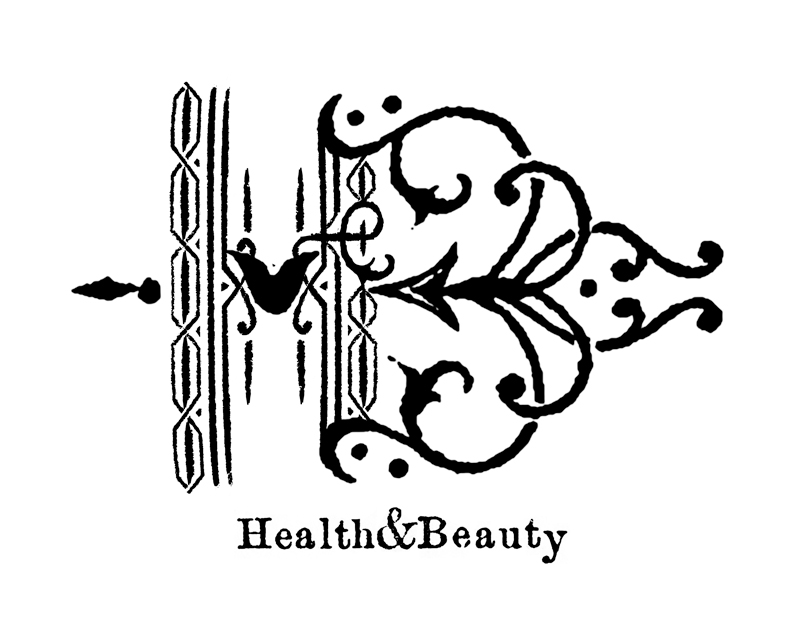 First single taken from their forthcoming album, ‘NO SCARE’, also out 5thAugust 2016 via Wichita Recordings 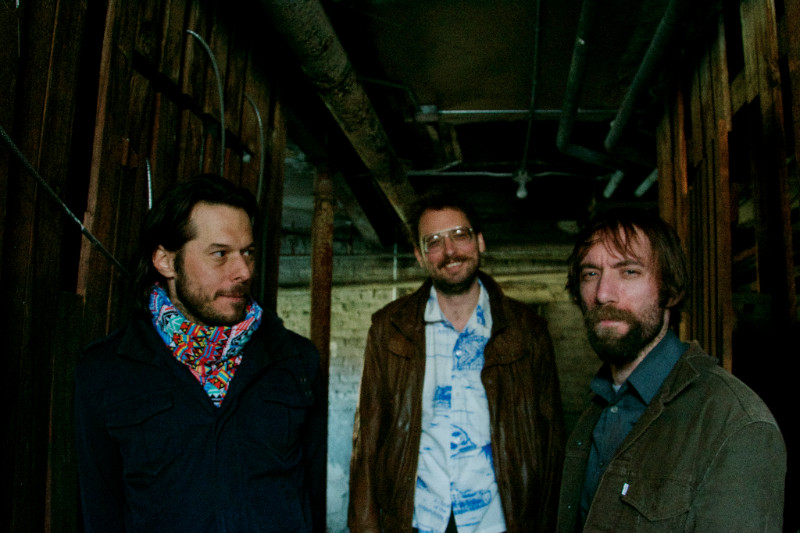 Health&Beauty share a new track from their forthcoming sixth full-length studio album, ‘NO SCARE’, set for release via Wichita Recordings on 5th August 2016. ‘Riverside Cemetery’ (also out on 5th August 2016) is available to streamHERE.

“The melody came from trying to rip off a bass line from “Trance of Seven Colors.” We wrote the song together in rehearsal.

Riverside Cemetery is the name of the largest cemetery in my hometown, Defiance, Ohio. My dad’s parents are buried there. A couple years ago I moved back there for a summer. I applied for food stamps and, if you are able-bodied, they send you to cut the grass at the cemetery or some similar job. They divide your benefit amount by minimum wage and you go and work for that number of hours. For me it ended up being two and a half days per month. Many people thought this was not enough time. I thought, as long as I was working, they should give me a paycheck instead of food stamps.

It was not only food stamp recipients working at the cemetery but also prisoners on work release and people serving community service. The man who I thought was the boss was actually a sort of superintendent; he was an older man who drove the truck around, but he was only there working off a drunk driving fine. The actual boss was a guy in his late 20s who we barely saw, but he would come out of his office in the morning to harass the prisoners. I think he thought he was doing an especially good job by contributing to their punishment. The work was pretty fun and those of us in the field had good talking time at lunch breaks. Once I bought donuts after we’d spent the morning digging a trench for a new water main.” Health&Beauty is the name under which Brian J Sulpizio has released music since 2003. The current lineup of the group has been playing together since 2012, featuring pianist Ben Boye (a constant collaborator since 2009, who also plays with Will Oldham, Angel Olsen and many others) and drummer Frank Rosaly (a regular collaborator with Peter Brotzmann and many other jazz and experimental music greats). This version of the group along with bassist Anton Hatwich, made up the band on Ryley Walker’s highly acclaimed ‘Primrose Green’, as well as his forthcoming new album, ‘Golden Sings That Have Been Sung’.

‘NO SCARE’ is the most euphoric listening experience presented yet in the band’s catalogue, where darkness and light can’t help but complement each other in the short comedy of the human experience.

NO SCARE will be available on LP, CD & Digital. Pre-order the album physically HEREand digitally HERE with an instant grat of  ‘Riverside Cemetery’ and ‘Wartime’. The full tracklisting is as follows: 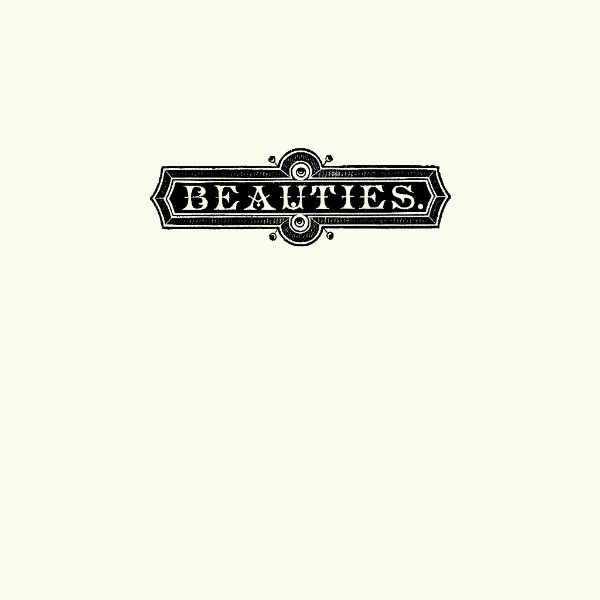